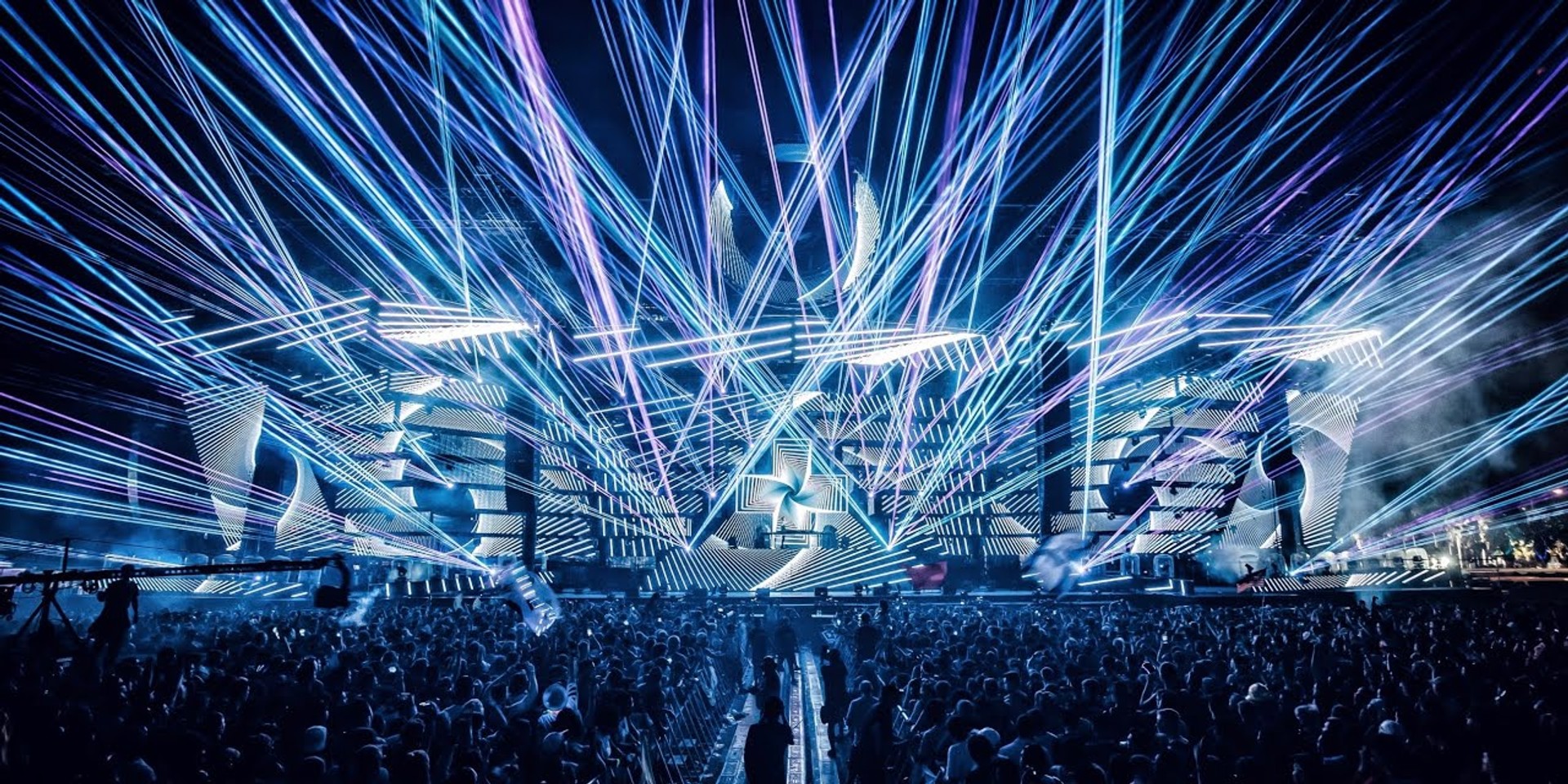 The Ultra Music Festival saga is seemingly taking a turn for the better.

Earlier this year, the flagship Ultra Music Festival in Miami, Florida, had announced a change in venue from its usual home of Bayfront Park to Virgina Key after the City of Miami failed to renew the festival's contract, effectively kicking it out of its downtown home of Bayfront Park after nearly two decades. Last month, the festival shocked the world when it announced that it would be moving out of Miami altogether for next year's run.

Now, it appears that the City of Miami has authorized the city manager to offer the event a license to return to Bayfront Park. This latest offer is "subject to review and approval by the City Attorney."

The City commission states: "The Licensee has previously staged the Event at the Property between 2013 and 2018, during which time the Licensee expended substantial resources toward the direct promotion and marketing of the City; and whereas, since 2012, the Event has generated approximately $995 million of economic impact, generating $168 million and creating 1,834 jobs in 2018 alone."

The resolution continues that the license is not set for any fixed term and is revocable at the City's will without consent from Ultra. It is currently unknown if Ultra will accept the offer and return to Miami. Stay tuned to Bandwagon for more updates.