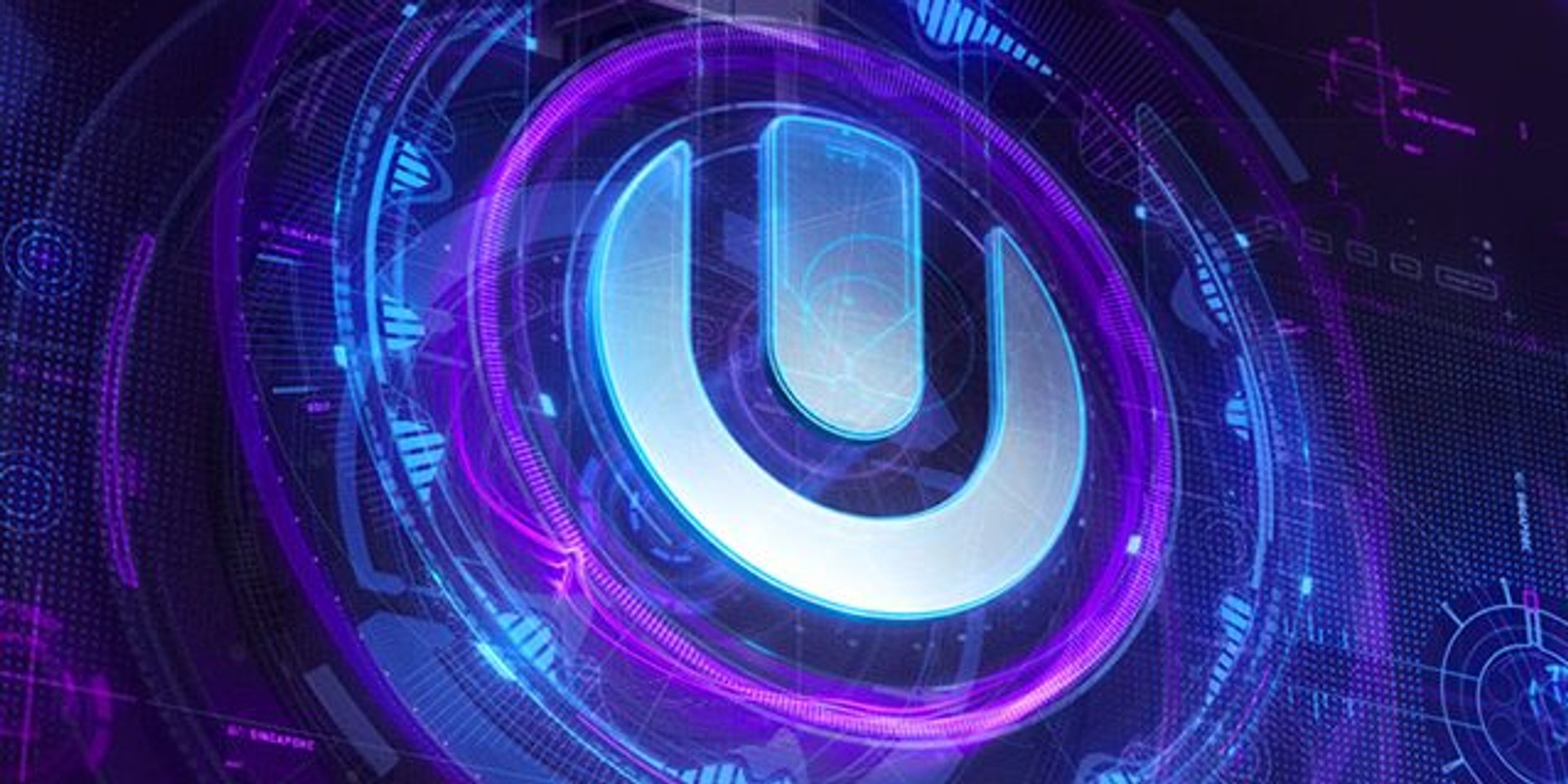 Dance festival Ultra Singapore was, by all accounts, a smash hit with its full-fledged local debut last September.

And while it's no surprise that the festival should return for a second round next year, no one expected it would be this soon. Ultra Singapore 2017 will be happening sometime in June 2017, taking place in the heart of Marina Bay once again, with its own designated spot unofficially branded Ultra Park.

Perhaps to avoid a Coldplay-esque disappointment, Ultra will allow priority access to early bird tickets for fans who sign up here. While there's no confirmed dates and line-up for the festival, expect something top-tier like this year's, which featured Above & Beyond, Kygo, deadmau5 and more. 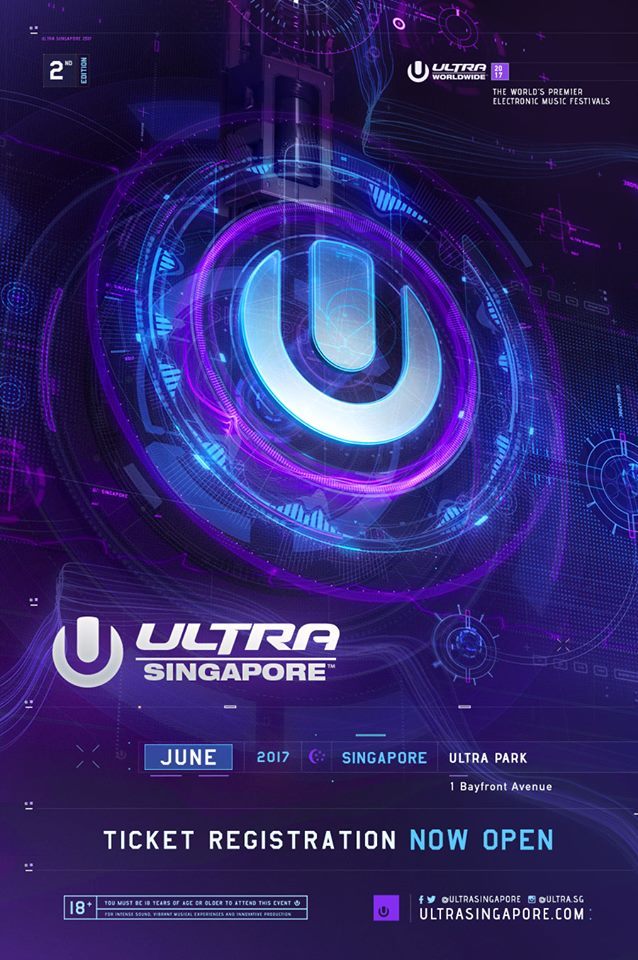