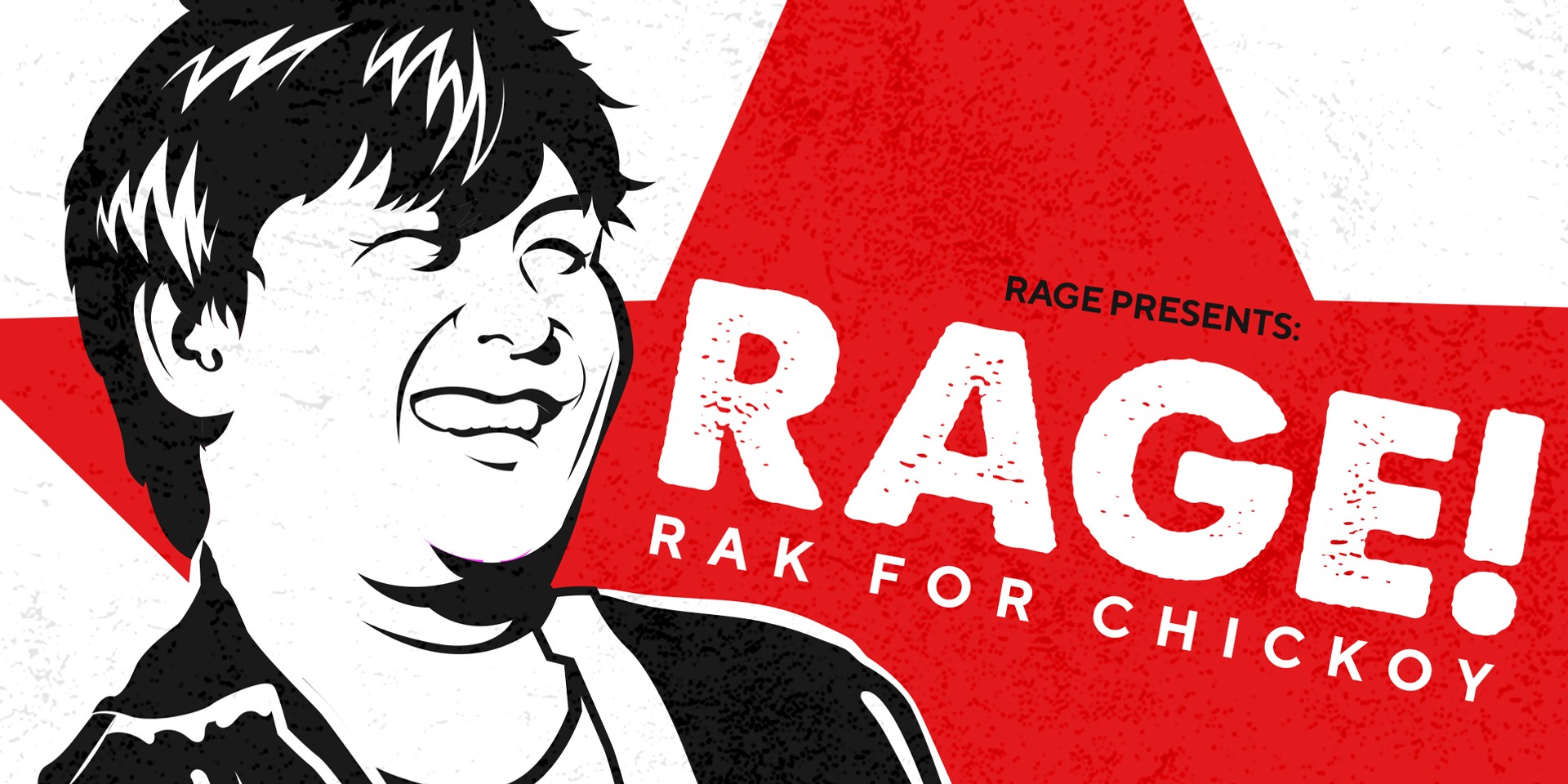 It's time to give back and help empower the artists of the Filipino music scene this September.

A note about the show tomorrow (September 18). We (intend to) start at 8pm sharp with an opening set by Ultracombo (@raymsmercygun, Buddy, Paulo), followed by @johnoydanao, @AutotelicMusic, and so on. Bring as many of your friends as possible. Let's help a hero out. pic.twitter.com/ZTaIAzhG7r

While helping to raise funds for The Jerks lead vocalist/guitarist Chickoy Pura's battle against cancer, the upcoming show aims to introduce the younger generation of local music fans to the legacy of Chickoy, as performers gear up to cover a few songs by The Jerks.

Chickoy Pura is a musikero for the people, a true icon of the Filipino '80s punk scene, who created music that rebelled against tyranny and human rights violations and challenged the status quo. 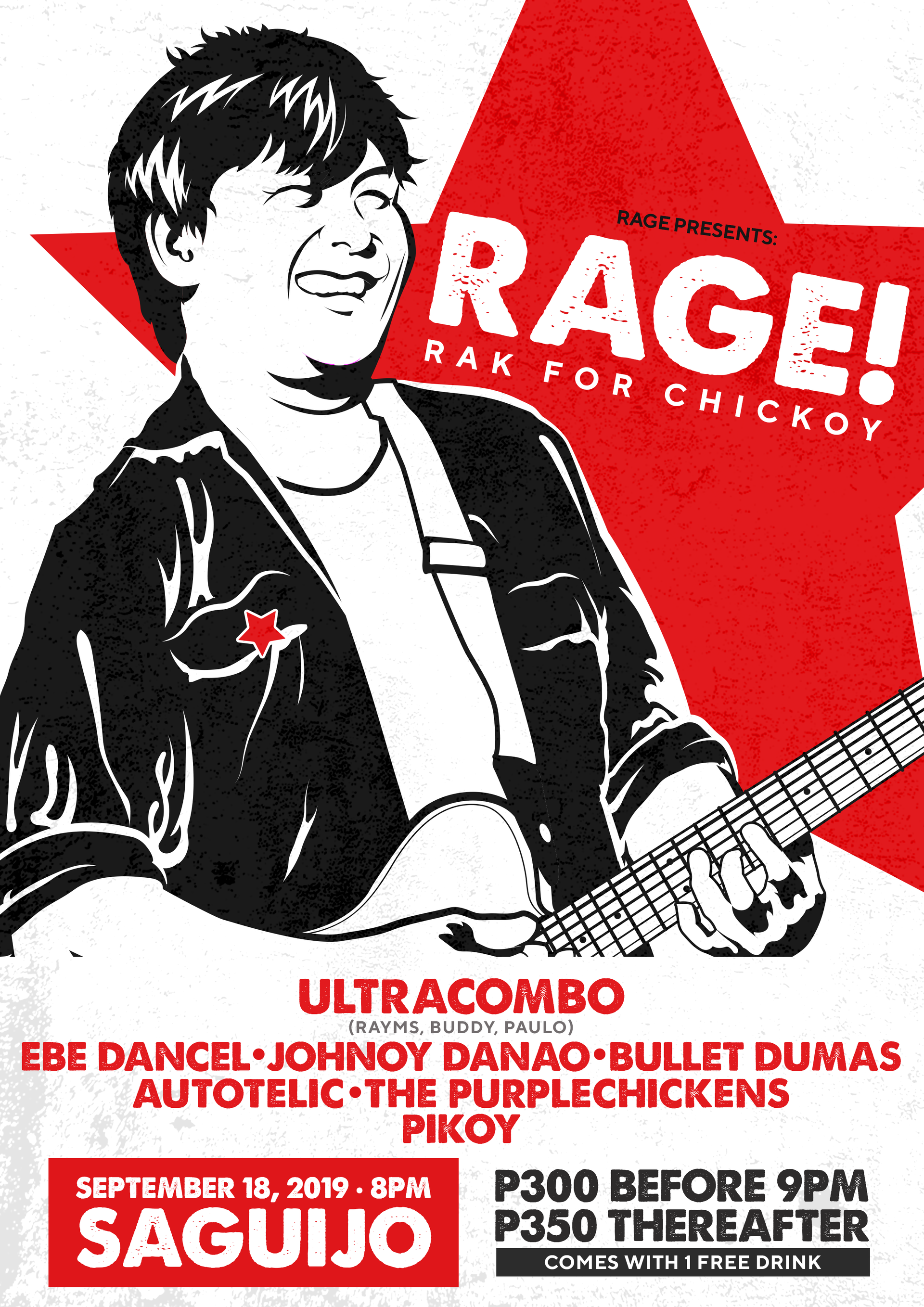