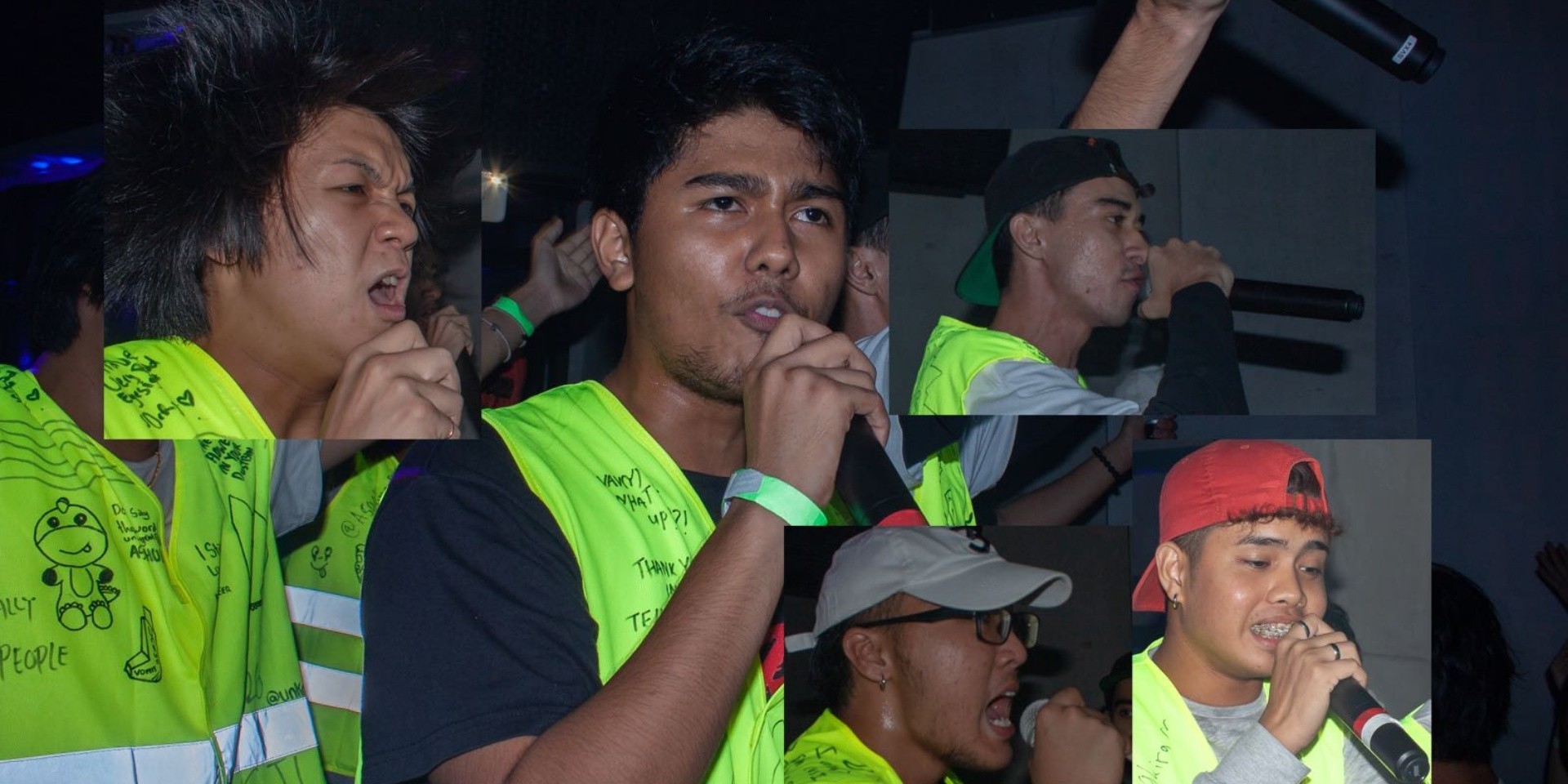 Unknown Radicals have kicked in the door yet again. The 10-strong homegrown hip-hop crew of rappers Shaun, Hanip, Han Teng, Gabriel and Fee as well as producer Faiz Shamir, creative director Fikri, videographer/photographer Reuben and graphic designers Erwin and Naveen has released a new banger of weaponised chest-thumping, 'Run It'.

Produced by Shamir, the song is a gloriously straight-for-the-jugular bop. But more than being aggressive, mosh-pit-punch-up fodder, it's a beaming showcase of the expert flows and uncanny beat-riding chops of its spitters and the brilliant ear that Shamir has for a simple yet eminently bouncy, hard-slapping beat.

Make no mistake: "Run this shit / We run it now / Coming from the underground / Unknown Radicals - we about to hit the fucking town".