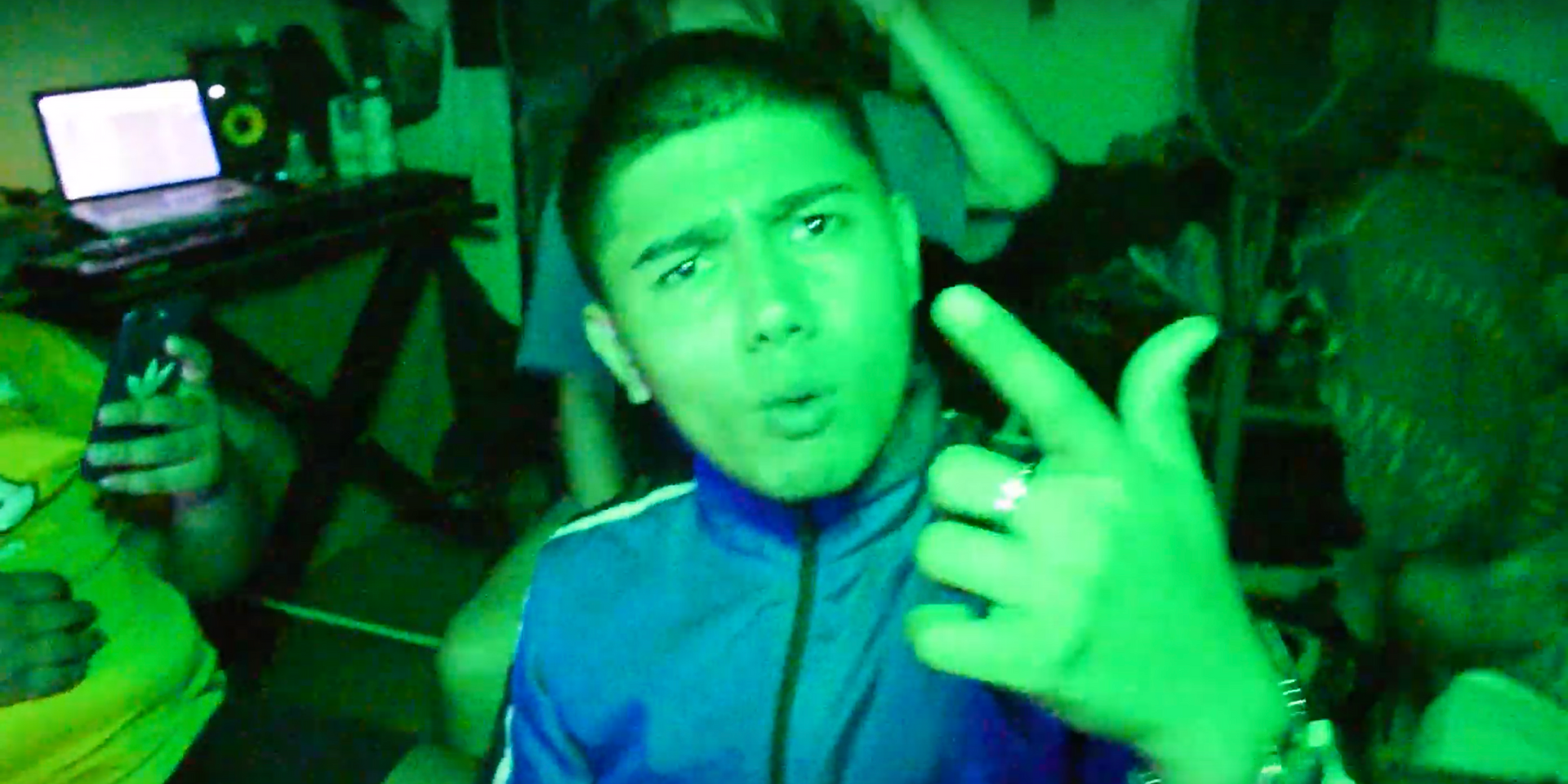 Unknown Radicals have a new visual out.

The Singaporean rap crew's music video is the herald of a new single, 'BLOCKBOYS', that will be released at a later date. Self-directed, the video effectively captures the intense and roiling energy of the song, which is an unquestionable banger.

Moving from various scenes in a HDB block and ending with the group converging in one of the member's bedrooms, the video is a frills-free reflection of the song's ferocity.

Last year, the group released its debut album Vomit and celebrated it with a live experience, Vomit: The Karnival.

Read our interview with the group's rappers Shaun, Hanip and Gabriel here and watch the music video for 'BLOCKBOYS' below.