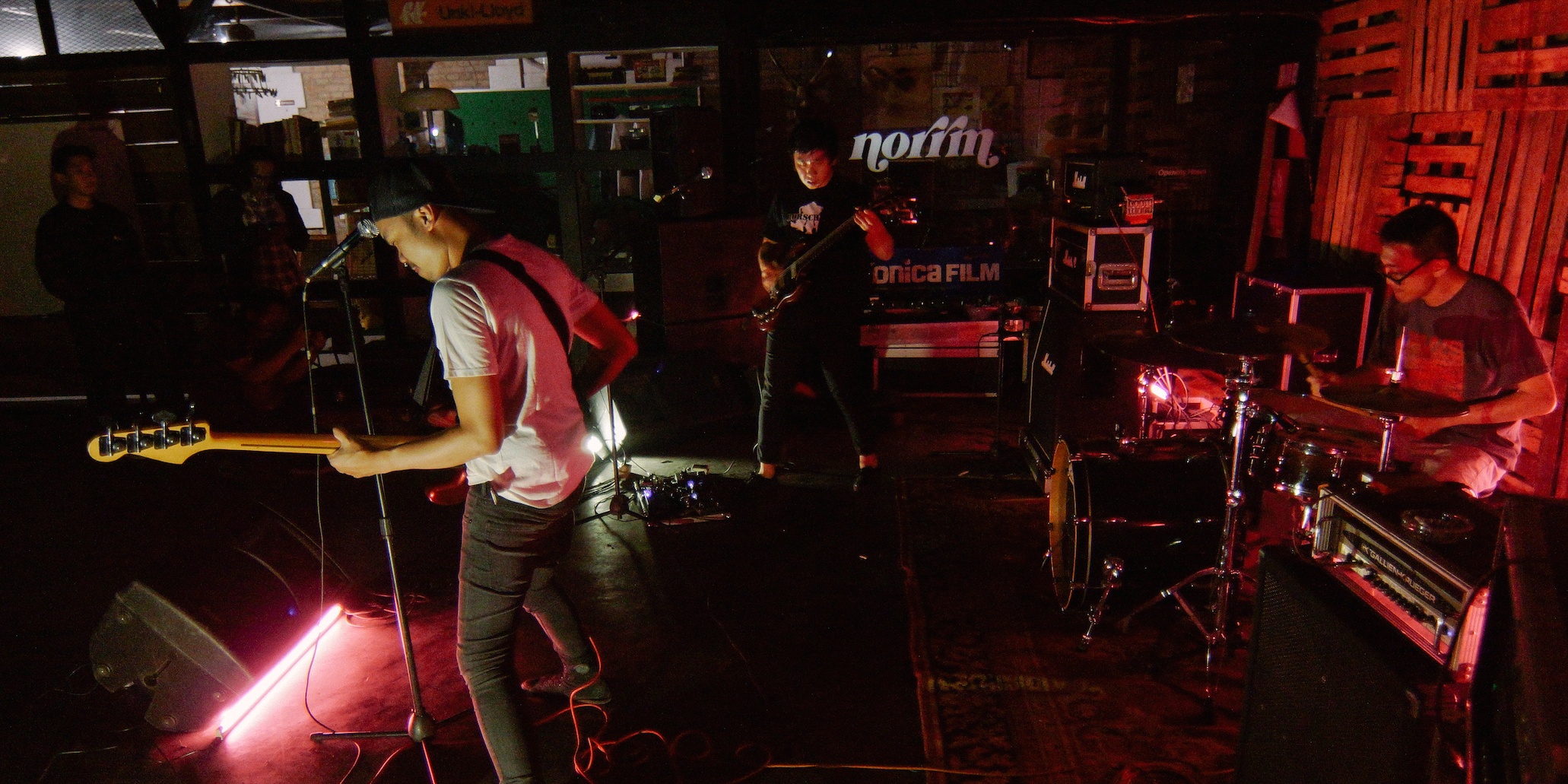 The possibility of the split came to fruition when Killeur Calculateur toured Indonesia in 2015, imparting two shows with Vague. The two hit it off and decided to go ahead with the collaboration. On the EP, both Killeur Calculateur and Vague worked on the song with a united frame of mind. Both bands wrote the song in their mother language bringing about various vibes. 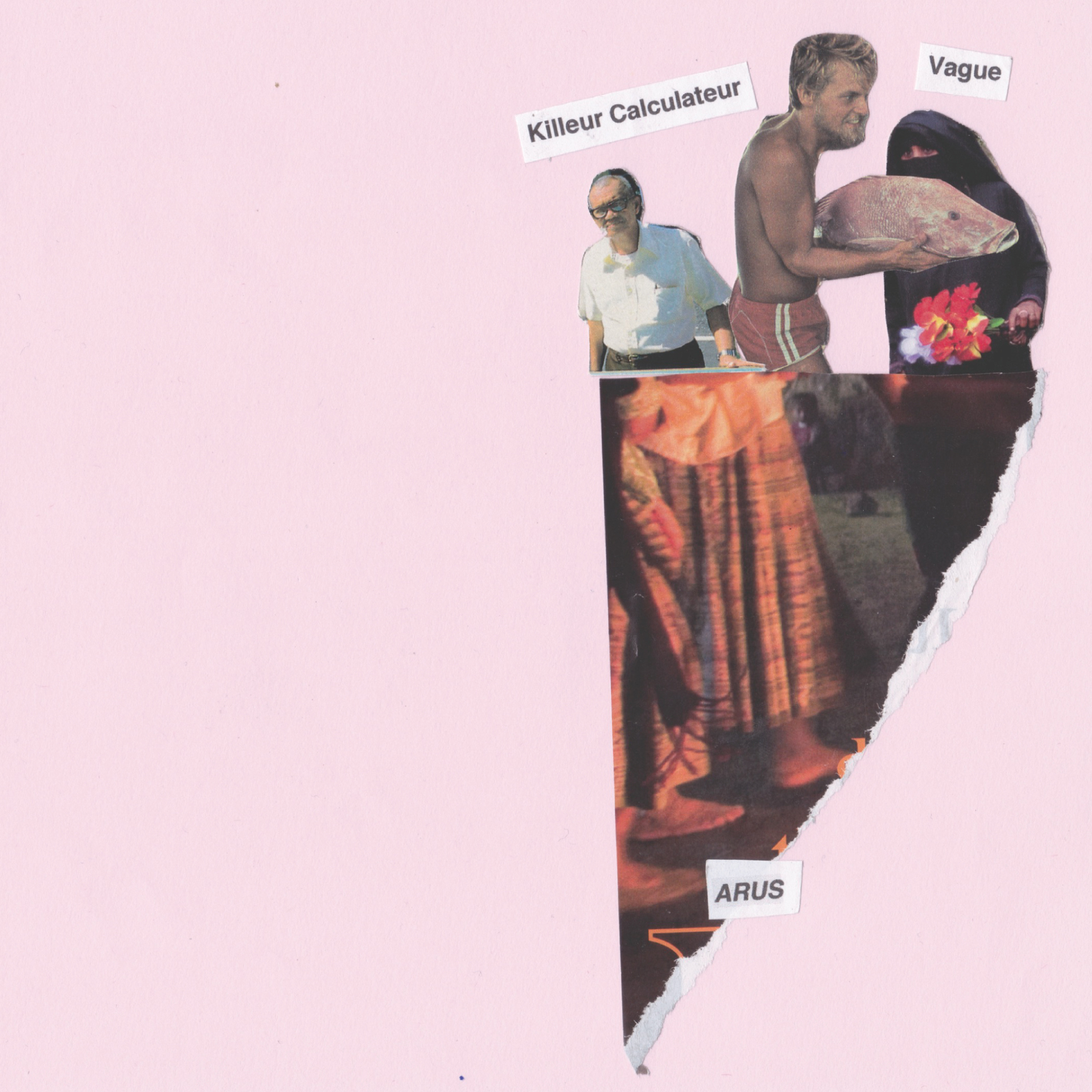