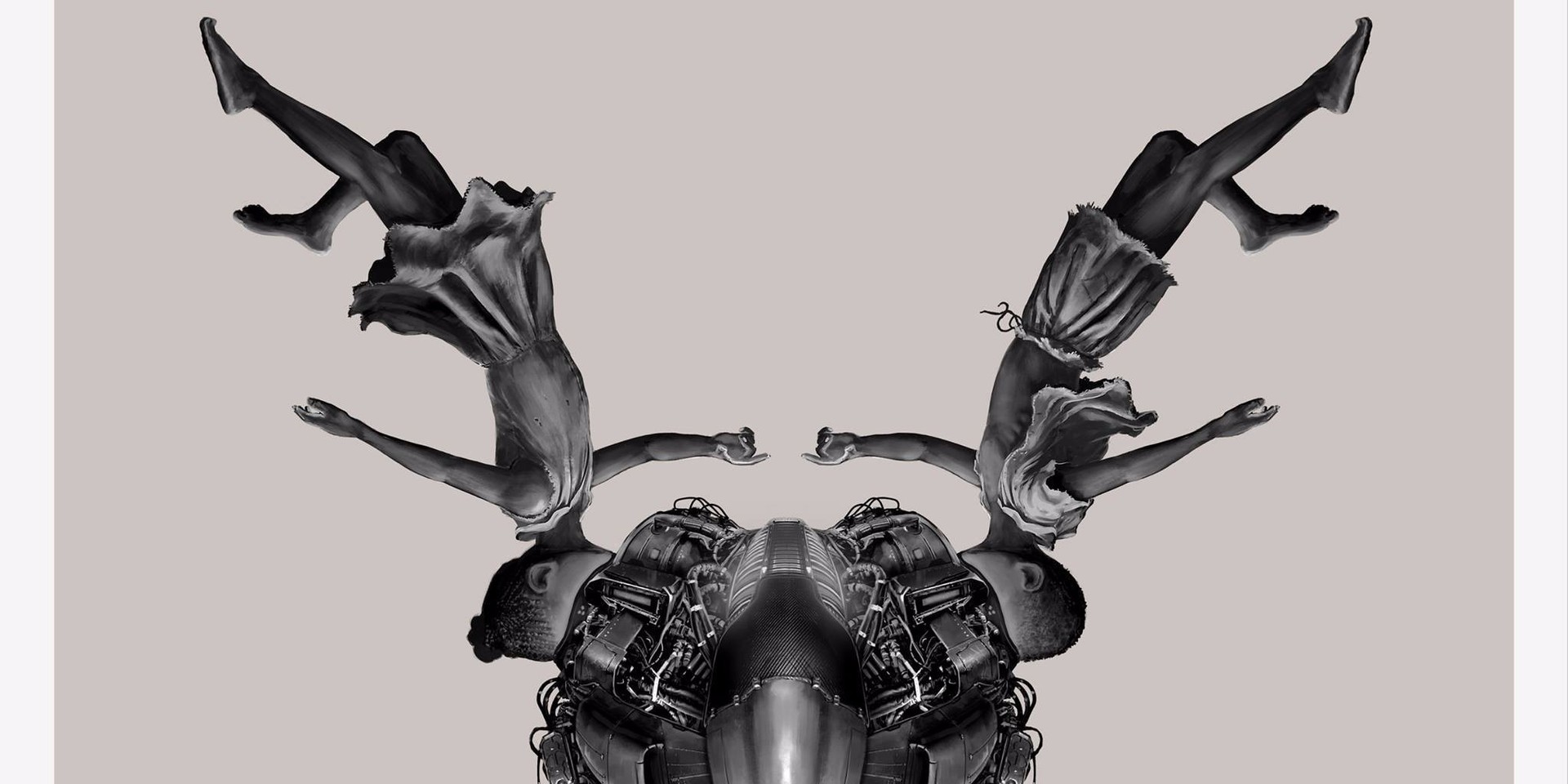 From Octover to solo project Vandetta, Singapore's Vanessa Fernandez is easily one of the most prominent and respected musicians working in the Singapore industry today.

And if you've been eagerly anticipating new music from her (as we have), well we have good news. The accomplished songstress has embarked upon a new project with Australian RBMA alumni Dee Norris to form Vandemons.

Apparently, the pair first met in the Malaysian jungle during for a 10-day jam session in early 2016, and the pair have been bonded by a creative connection ever since.

We played their sterling lead single 'Fighting till the end' on a recent edition of our RRR podcast, and we were more than blown away by the pair's fresh collaboration.

Most recently though, the Red Bull Music Academy premiered their latest track entitled 'Can You Go the Distance', which features none other than acclaimed African-Australian hip-hop artist N'fa Jones.

Their Self Titled EP is due out on 16 June via Medallion Sounds. In the meantime, check out their infectiously joyous slice of lush R&B and soul below.