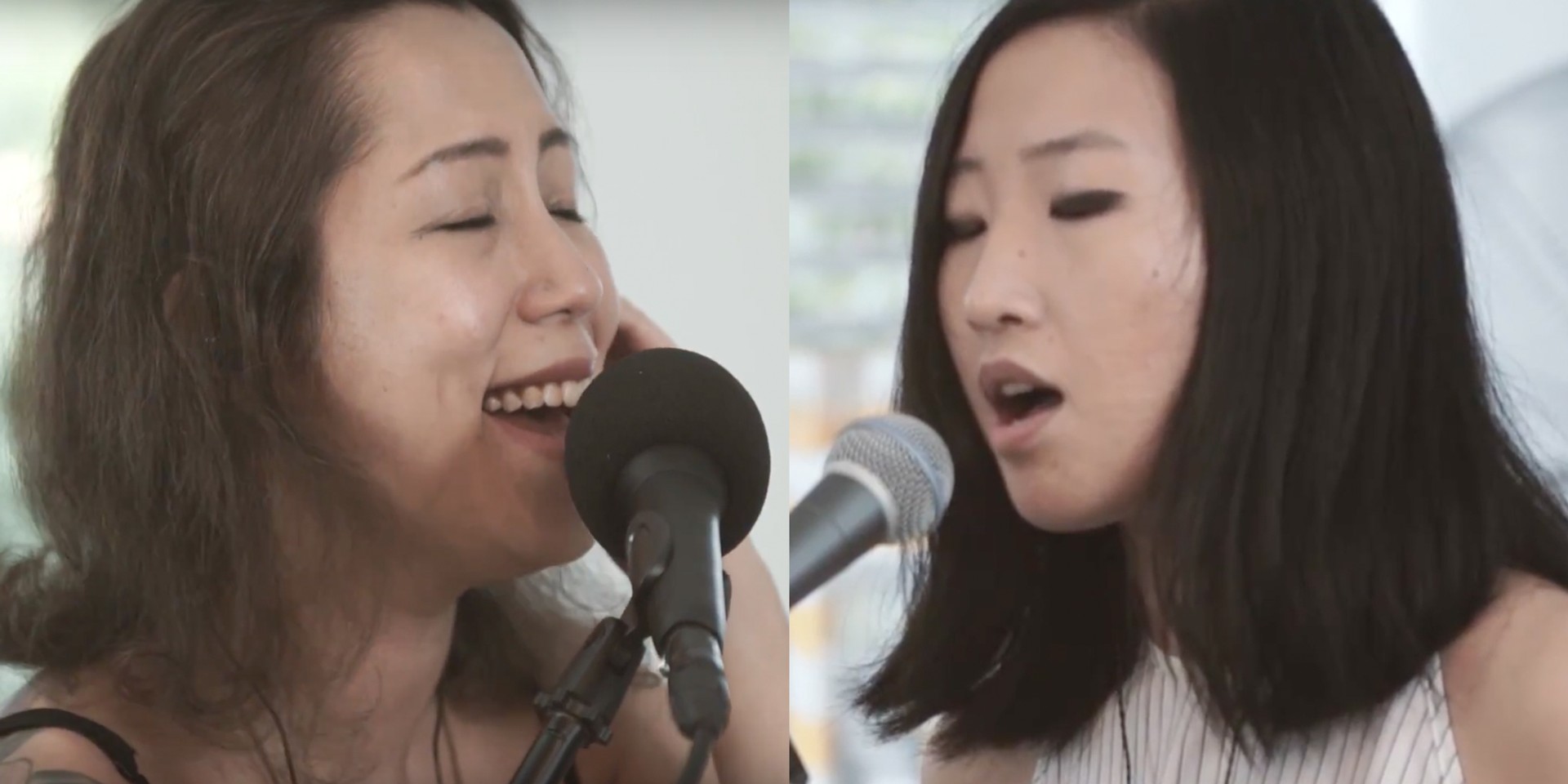 Vandetta and weish are some of the most distinctive vocalists in Singapore, not least because they're adept at looping techniques, creating whole soundscapes with just their voices. And now, they've finally joined forces for a rendition of an unexpected song: 'Just', by Radiohead.

The arrangement of their cover takes cues from Mark Ronson's jazzy cover he released in 2008 with Phantom Planet, but is otherwise all Vandetta and weish – that is, impossibly smooth vocals, impeccable looping skills and great harmony between the two, who've long been admirers of each other's work.

Not that it came easy: as weish elaborated in a Facebook post, "a lot of rearrangement, troubleshooting, rerouting of cables, corpsing and face-palms went into this (esp. when time signatures change and our loops are locked in 4/4)."

Watch Vandetta and weish's cover of 'Just' below: