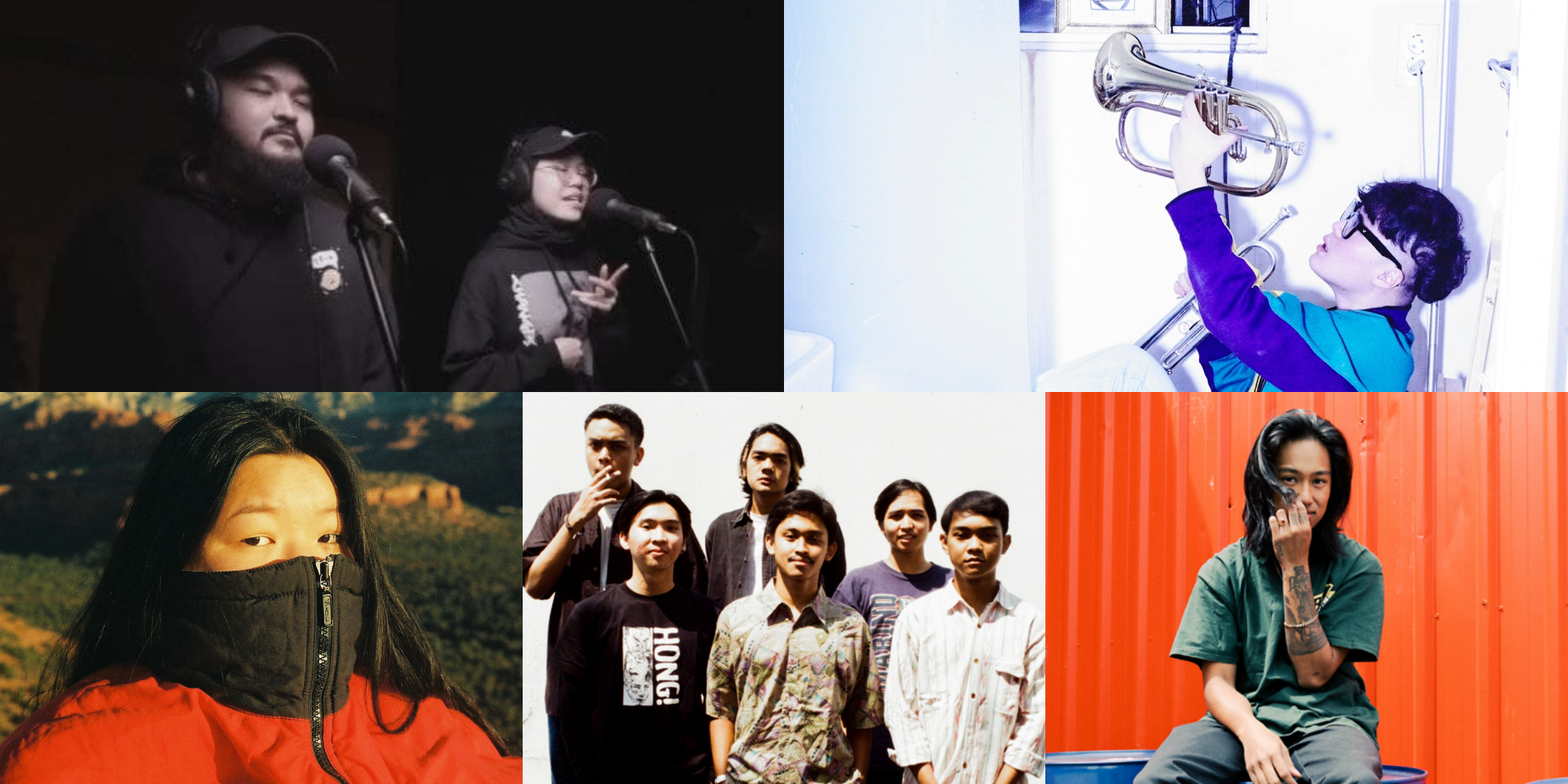 After receiving over 30,000 entries from around the world, Vans Musicians Wanted have finally announced their top 5 finalists of the Asia-Pacific region (Australia, Korea, Indonesia, Malaysia, and Singapore) today. The top 5 were handpicked from the initial 20 finalists and will go on to duke it out later this month on the 22nd of September for the opportunity to perform with British artist YUNGBLUD.

Below, peep this year's finalists, prep your live streams, and get to know the 2021 Vans Musicians Wanted top 5 before they take the stage. We begin with South Korea native trumpeter/singer Q The Trumpet. On his journey to finding his artistry, he shares: “I was living life the way it should. I thought that life had no purpose and that I was just surviving. But when I started making music, the direction of my life changed a lot. I want to tell the world a lot of stories through music.”

No stranger to a live performance or two, check out his cuts of 'YELLOW FLOWER' and ‘I wanna live in dream’ to have a glimpse of his showmanship in anticipation of the online concert on the 22nd of September. Next up, hailing from Malaysia is 20 year-old singer-songwriter Nathanie. The only female solo finalist, she shares what drives her musically: “I make music because I know no other form of expression where I can be this honest to both myself and others. And I think to be an authentic version of yourself takes courage and gives others the space to do the same.” Then, we have Hip-Hop and R&B Australian artist Squid the Kid making an entrance. Touching on what drives him creatively and touching on his music inspirations, he explains: “I want to think outside the box and show people if you truly love and care about something, hard work will pay off in the long run. Artists I really look up to are Anderson Paak, Mac Miller, and Tyler the Creator, just to name a few; they are the artists I tend to mold my sound around both lyrically and sonically through production.”

Check out the music video of his recent single ‘Games’ Kinder Bloomen are a psych-rock sextet compromising of Danag Joewono, Abdul Defashah, Ridzky Imam, Raka Soetrisno, Ikhsan Fadilah, and Luki Indra Malik, who joins the realms of the top 5 representing Indonesia. Citing their inspirations and motivations, they reveal: “We were influenced by a wide range of musicians including King Gizzard and The Lizard Wizard, Surprise Chef, and Mildlife & Mild High Club. Our motivation is to keep the intense jams within our band and create music from what we love.”

‘Brainless The Third, On A Cloudy Mission’ is the band’s latest single, watch the music video here Last but not least, Singaporean three-piece electronic band made up of singers Afee, ihasmic! and producer Sean Tent, Yishun Panik rounds up our finalists for 2021. Describing the spontaneity and eccentricity of naming their band, they shared: “We just met about a month ago at a studio in Yishun and were panicking to get a name before submitting our music. Afee sings, ihasamic! tried - we are Yishun Panik.”

Listen to their single ‘dans wif me’ here

As the online concert draws near, tune in to the Vans Musicians Wanted Showcase on the 22nd of September here to witness their performances and see who emerges as this year’s victor.

For its 2020 edition, the Asia Pacific winner was Seoul-based experimental rock group numnum, with J.I.D, Bohan Phoenix, Nilüfer Yanya and Anderson .Paak making up the esteemed panel of global judges. Check out last year's highlights below.