The Vaccines are on their way to Coachella and Kasabian are, well, only on their way around the world, no big deal. And then somewhere along the way, we got the privilege to welcome them to our shores.

Even with a bunch of mullets and sunglasses at nighttime, it was pretty clear that Kasabian could pretty much do whatever they pleased. Tom Meighan, Sergio Pizzorno and the gang kept the energy high from start to finish. They kept crowd banter to a minimum but there was no need for that when the Fort Canning grounds were comparable to a stadium grounds – everyone was singing along to everything, there was chanting enough to put football clubs to shame, tough security guards and the occasional punch-in-the-eye due to excessive dancing – true story for our photographer! Even though special guests, The Vaccines were decent openers, it was still quite lukewarm to what would follow afterwards. The entire set although diverse, was also familiar (especially to football fans and video gamers). Kasabian successfully choose tracks from their latest offering Velociraptor! and old material from earlier albums. Lesson learnt (note, aspiring musicians): anyone who can convert a 6000-strong crowd into an outdoor dancefest is probably allowed to have any sort of haircut he wanted. 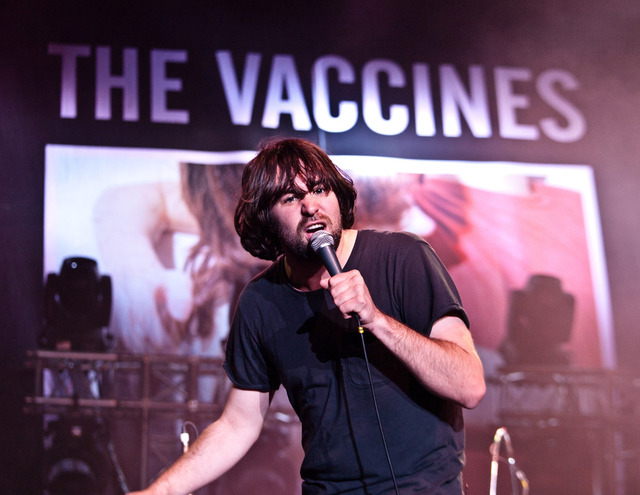 While Meighan was commanding most of the show with class and charisma, it was lead songwriter and guitar hero, Pizzorno’s solo on Take Aim that was one of the highlights of the night. Strangely sexy and dark, he got the crowd that was previously in a dance frenzy to sway along hypnotized. And when the band seamlessly started on Club Foot next, riot mode was back on again. Favourites, ‘Fire’ and ‘LSF’ brought the crazy in the crowd, and nope, we’re not complaining. We know that Europe is freezing their asses off right now and it’s quite obvious that Kasabian brought some of that coolness to Singapore. 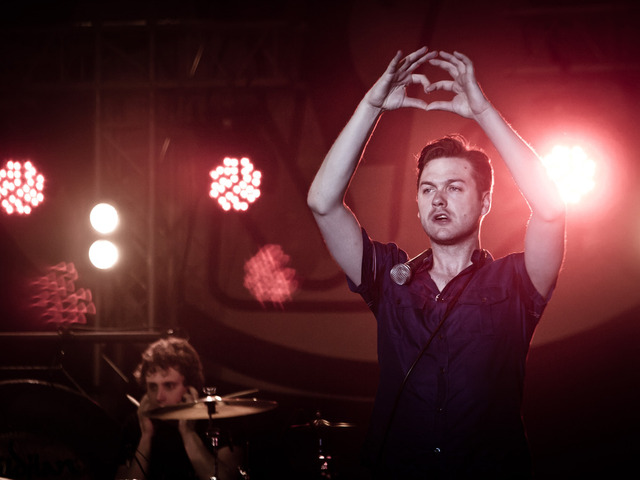 One cannot start to describe the crowd that turned up for this event. Maybe one of the best audiences at a Singapore gig, Kasabian fans are a mad, mad bunch and we say this fondly. Like the diverse set, this was a pretty eclectic bunch of people. From the boy who came with his supercool family and the group who managed to catch almost every piece of paraphernalia that was thrown into the crowd, well done; this final gallery is dedicated to you. 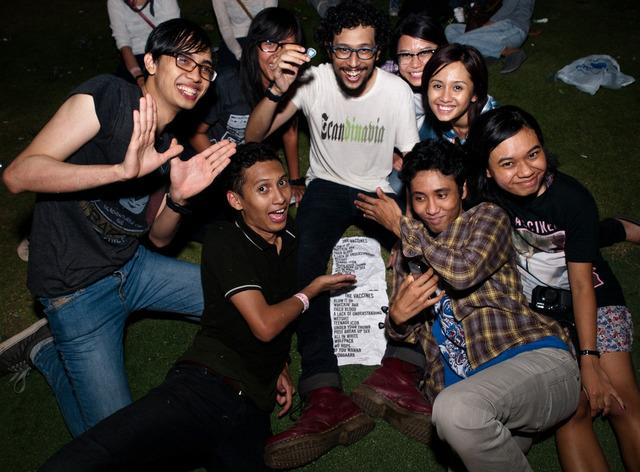