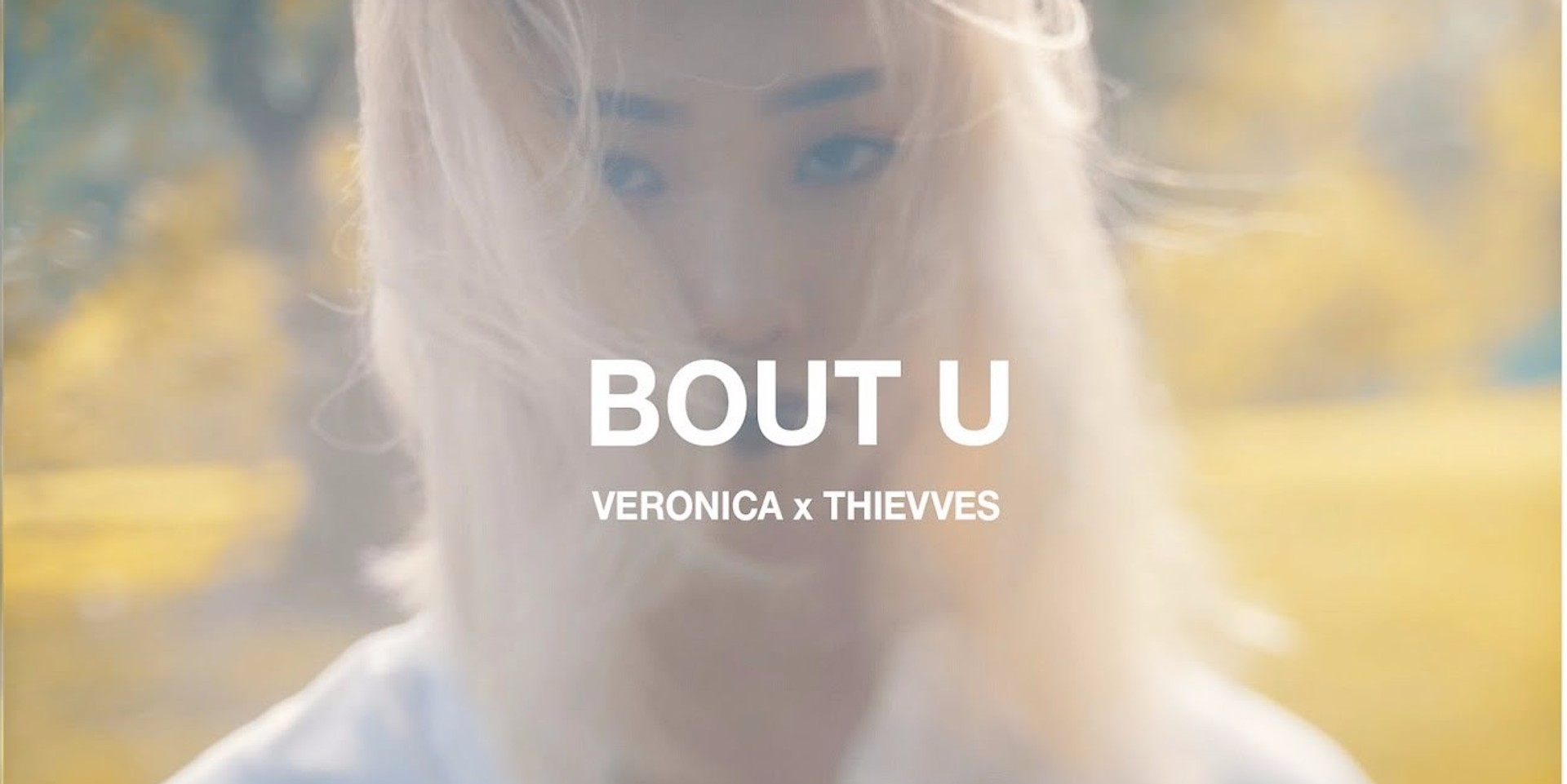 Best known as members of surging synth-pop outfit Disco Hue, lead singer Sherlyn Leo and synth player Auzaie Zie have had quite a memorable year thanks to the remarkable triumph of their band's acclaimed debut EP Arcade.

From the radio and chart success of singles like 'Gotta Have You' and 'I'll Be Waiting' to big showcases at major festivals like Baybeats and Neon Lights - Disco Hue is certainly one of local music's breakthrough acts in 2016.

But outside of their band, Sherlyn and Zie are also engaged in other creative projects, with the latter being particularly active as electronic producer THIEVVES, and as an in-demand music video director. Similarly, Sherlyn is also starting up her own R&B endeavor under the moniker of Veronica.

In than vein, the bandmates have also recently teamed-up under their respective aliases to bring you a haunting new single entitled 'Bout U'. Naturally, the song is a distinct departure from their bubblier pop exploits - going for something a little darker and slower with this lush number.

Back-dropped against THIEVVES' chopped and screwed alt-R&B beat and buoyed by Veronica's pristine vocals, 'Bout U' is a fabulous track that showcases two familiar faces in very different dimensions.

Watch the music video for 'Bout U' below.