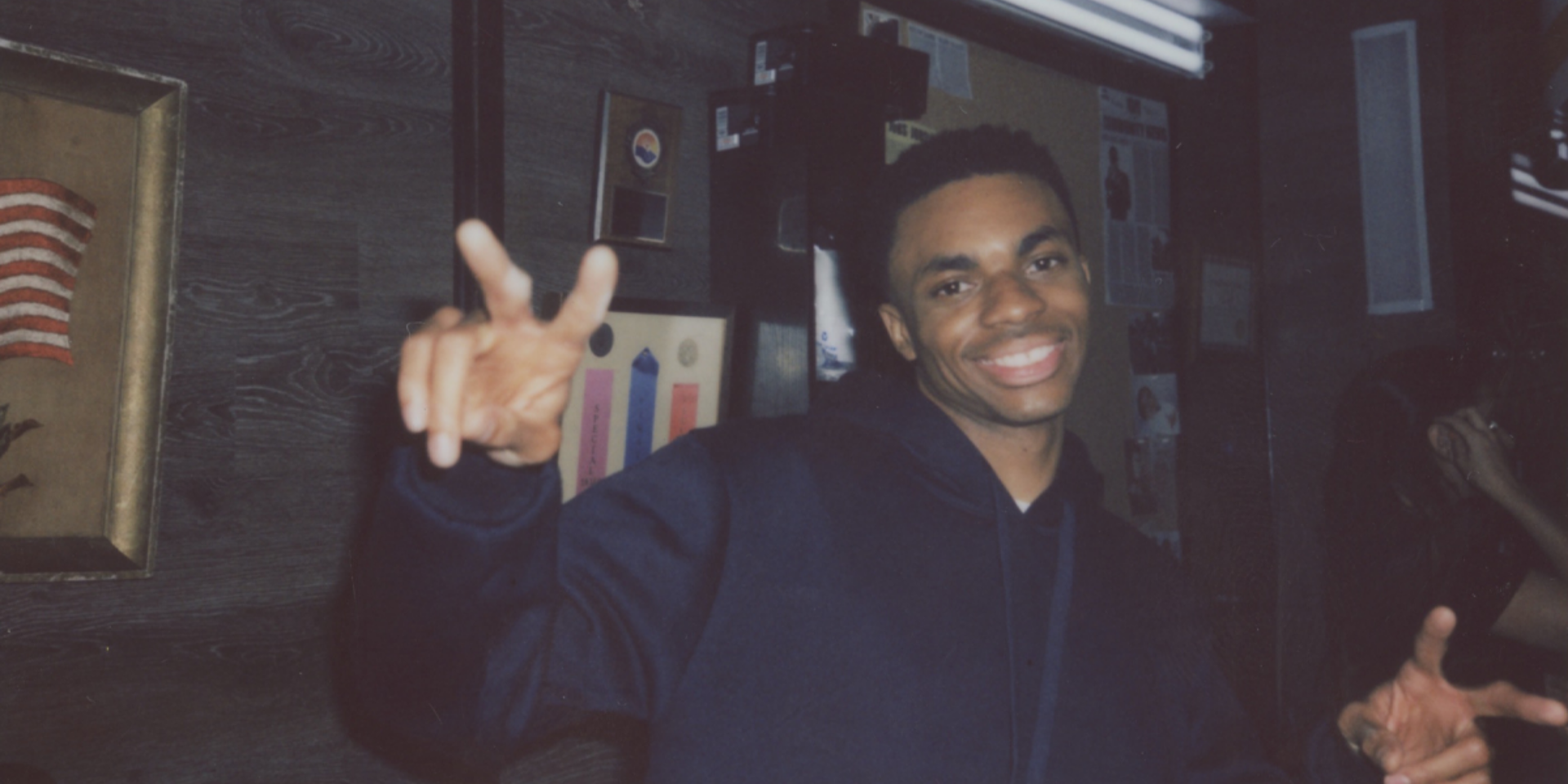 Earlier this week, Vince Staples announced The Vince Staples Show. At the time of writing, it was unclear if the project was conceived to stand apart from his music or to supplement it. Now, the Long Beach rapper has cleared the air.

Today, the rapper revealed via a press release that the show will indeed herald new music: "[E]ach episode revolves around a pivotal moment in which a new Vince Staples original song will be released as a stand-alone single". In tandem with the first episode of the show, a new single, 'So What', Staples' first with his new label Motown Records, has been released into the ether.

Watch the clips of each below.