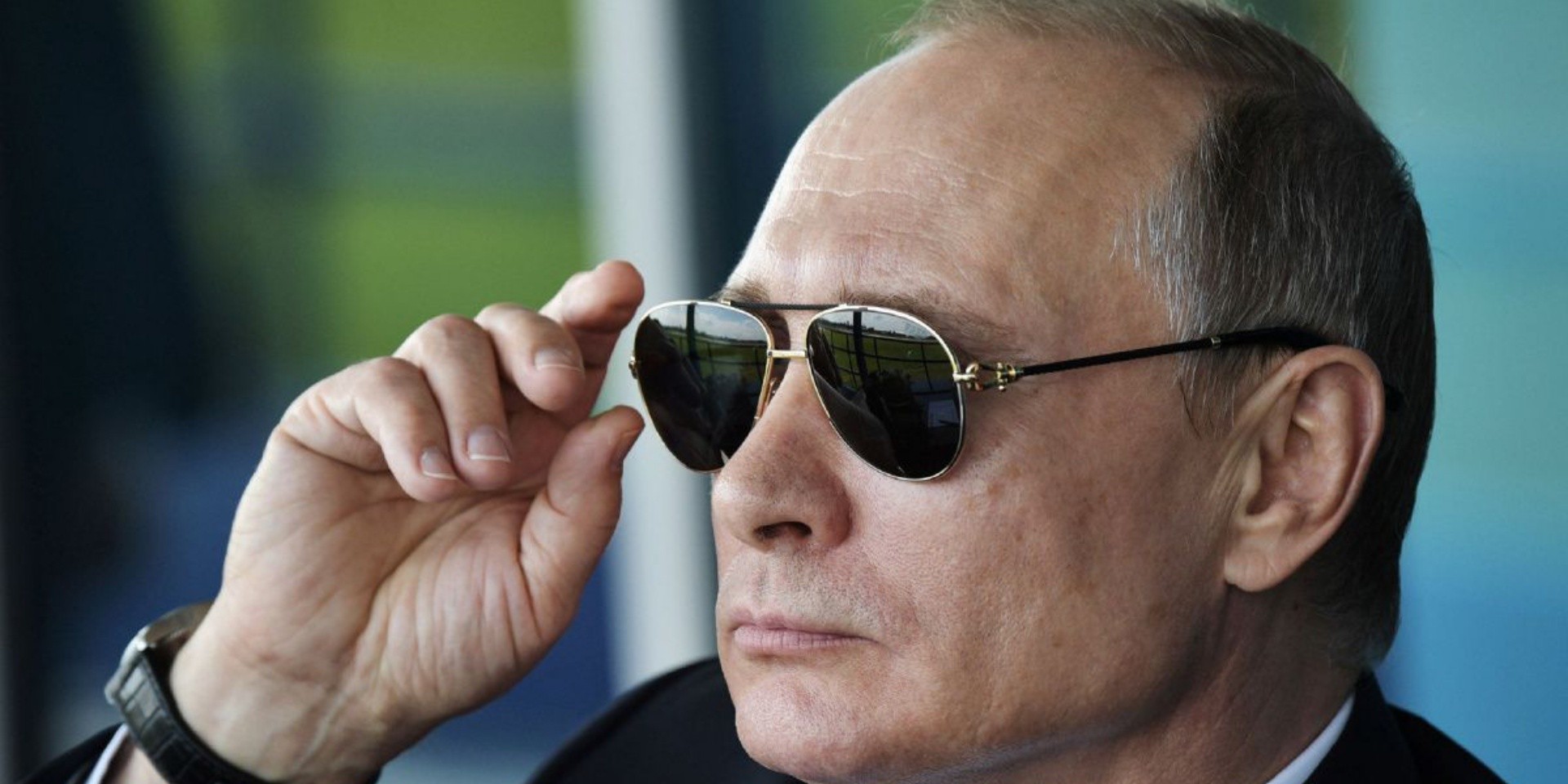 Russian President Vladimir Putin has suggested that his government should take the reins when it comes to rap music.

This statement follows a series of cancelled shows across the nation, in addition to the arrest of rapper, Husky, who has been vocal about the Kremlin in his songs. The rapper was arrested after attempting to perform on a roof of a car, after a concert in southern Russia had been called off.

Speaking at the Council for Culture and Art, Putin stated, "If it’s impossible to stop something, you’ve got to take charge of it."

He expressed concerns about drug abuse among youth with relation to rap. In response to a music producer and advisory council member, he mentioned that rap rests on three pillars: Sex, drugs and protests. He added, "Of all of these, drugs are the most worrying. They are the route to a nation’s degradation."