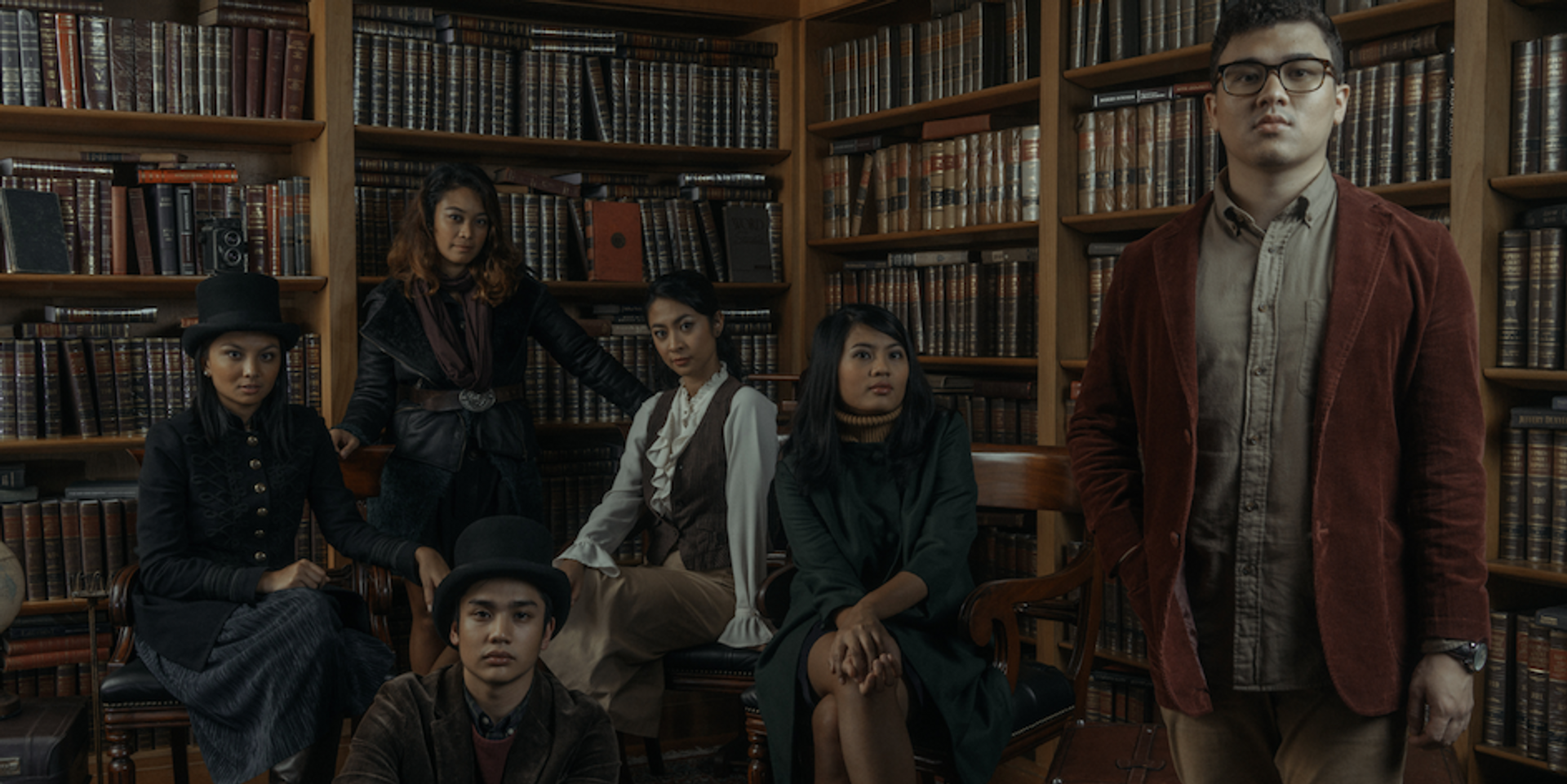 The Ransom Collective is in the running for a Best in Southeast Asia Act nomination at this year's MTV Europe Music Awards. The indie folk six-piece launched their debut album to an 800-strong crowd earlier this year and their single 'Settled' has just reached 1 million plays on Spotify.

Contenders for the nomination include Singapore's Sezairi, Thailand's Palitchoke Ayanaputra, Malaysia's Ayda Jebat, and Indonesia's Raisa. The winner of the Southeast Asia Social Wildcard will join the other confirmed nominees for Best Southeast Asia Act. 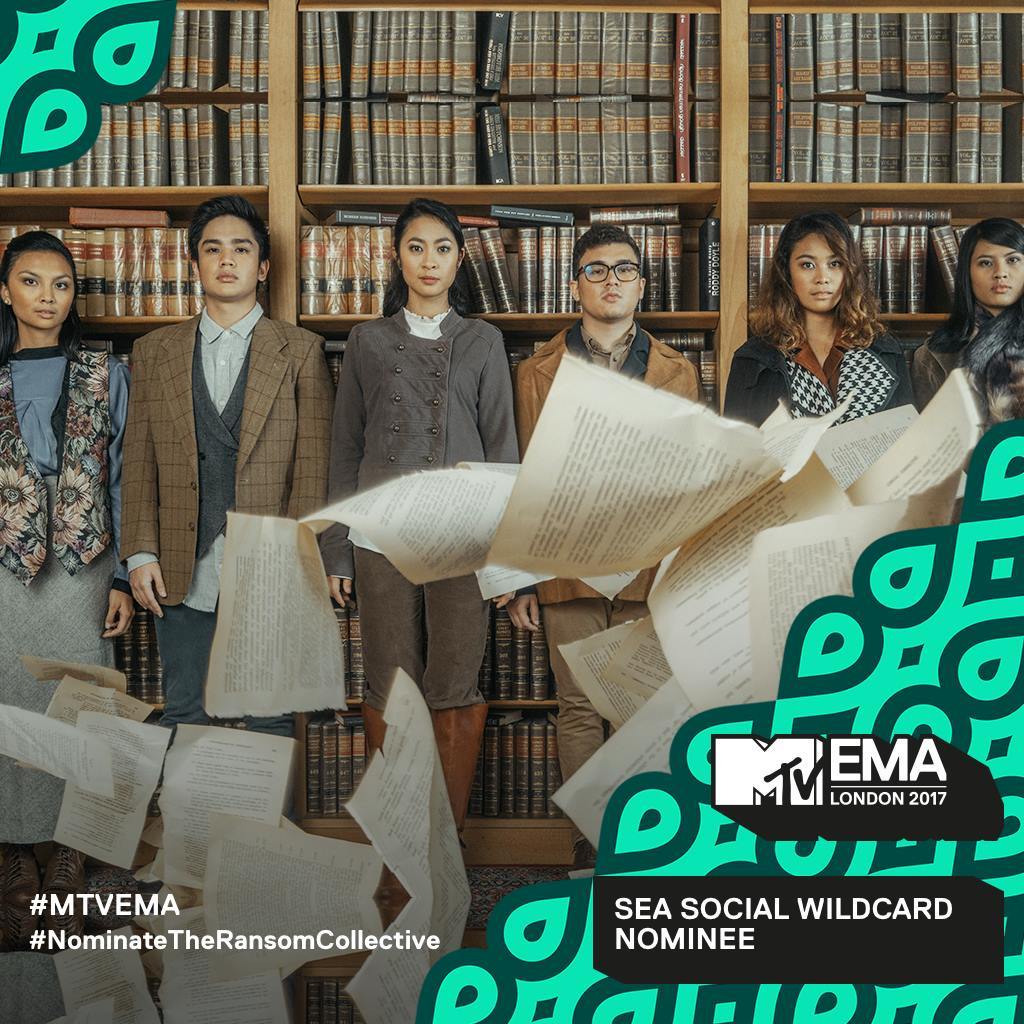 Here's how to help get The Ransom Collective to the 2017 MTV EMAs:

Lovin the enthusiasm of your votes for @mtvema Southeast Asia Social Wildcard Nominee 😍So here the lowdown on how you can vote in 3 ways 🙌🏻! pic.twitter.com/8AhTL7o439