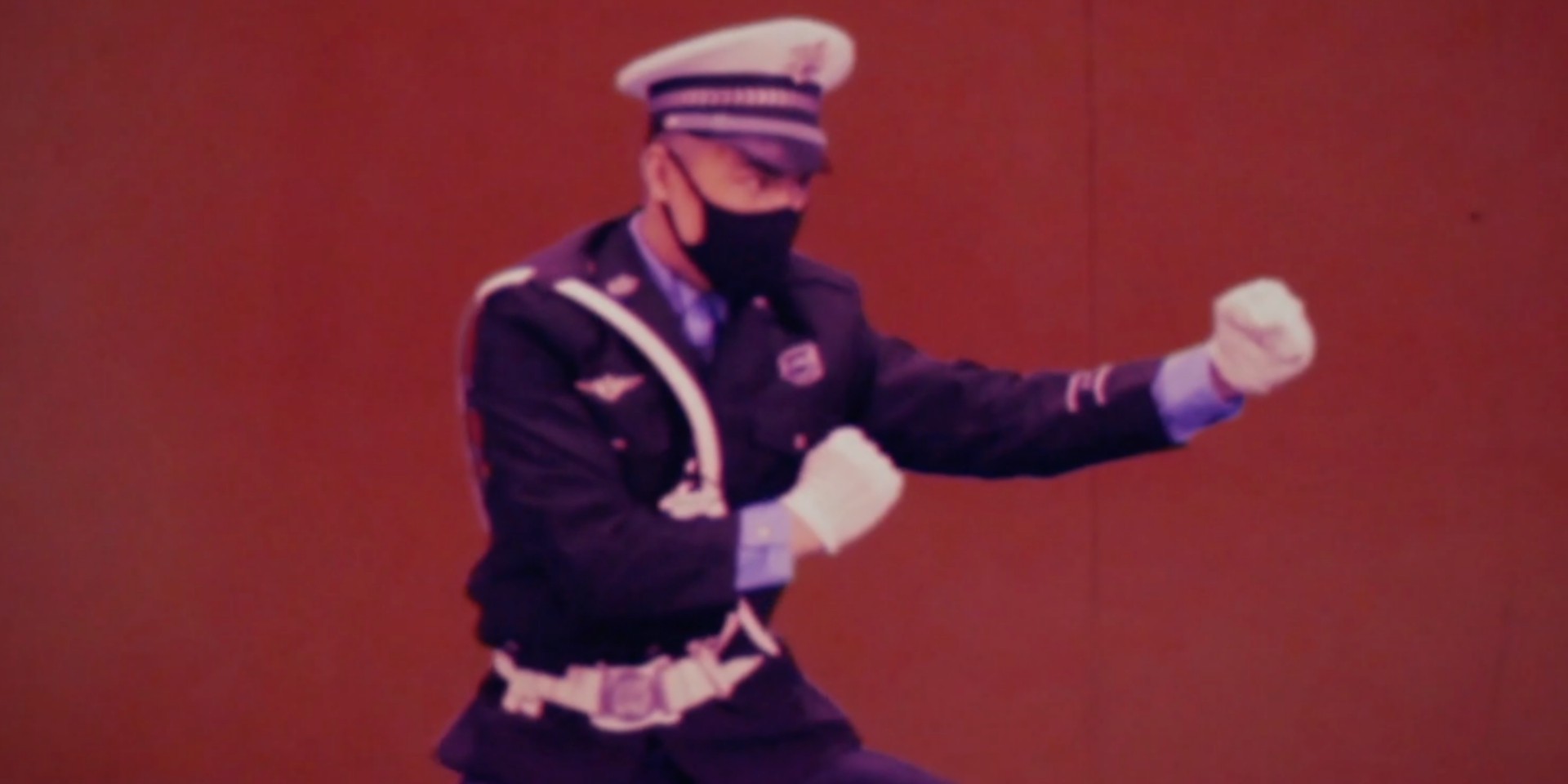 W.Y. Huang is a name you should know.

The Singapore-born and now Brooklyn-based producer and musician has a singularly awe-inspiring handle on cutting-edge electronic music's affordances in serving as a medium of contemporary cultural commentary. In his prior guise as Yllis and as the producer behind the worlds-colliding sounds of artists such as slodown and Bohan Phoenix, he has expanded and enriched the lexicon of bass-forward electronic music to illumine the experience of the Chinese diaspora in the hyper-globalised present. This time, he brings his touch to bear on a two-track soundtrack for a new film Dukkha. 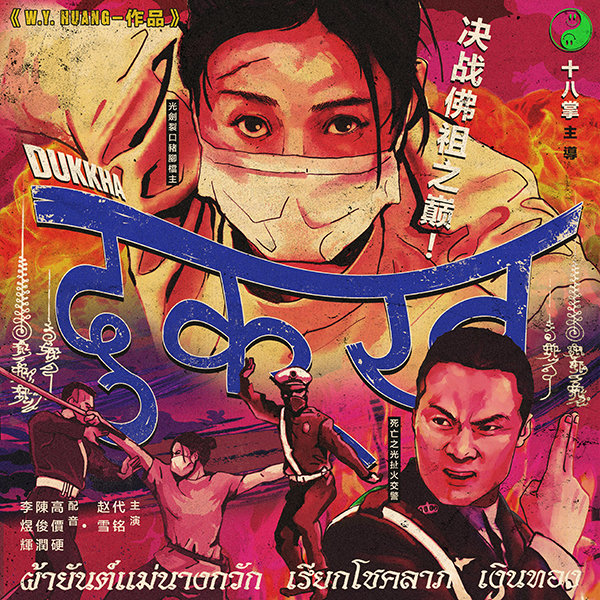 The film is the result of the convergence between Eternal Dragonz, a collaboration between producers, artists, designers and writers representing the Asian diaspora and 18 Uppercut, a Singaporean / Chinese / American visual label. Huang contributes two songs '奴郎不辨 (Master & Slave)' and '宾主不分 (Host & Guest)' to the four-minute film.

Inspired by the canon of kung fu films as well as by cultural touchstones such as Godzilla and Dragon Ball Z, the film is an examination of violence and the diametrically opposite mind frame advocated by Buddhist thought.

Menacing in outlook and monumentally detailed, both songs are rich and ample canvasses of cultural memory and cross-cultural exchange, forced and voluntary.

Listen to both songs and watch Dukkha below.