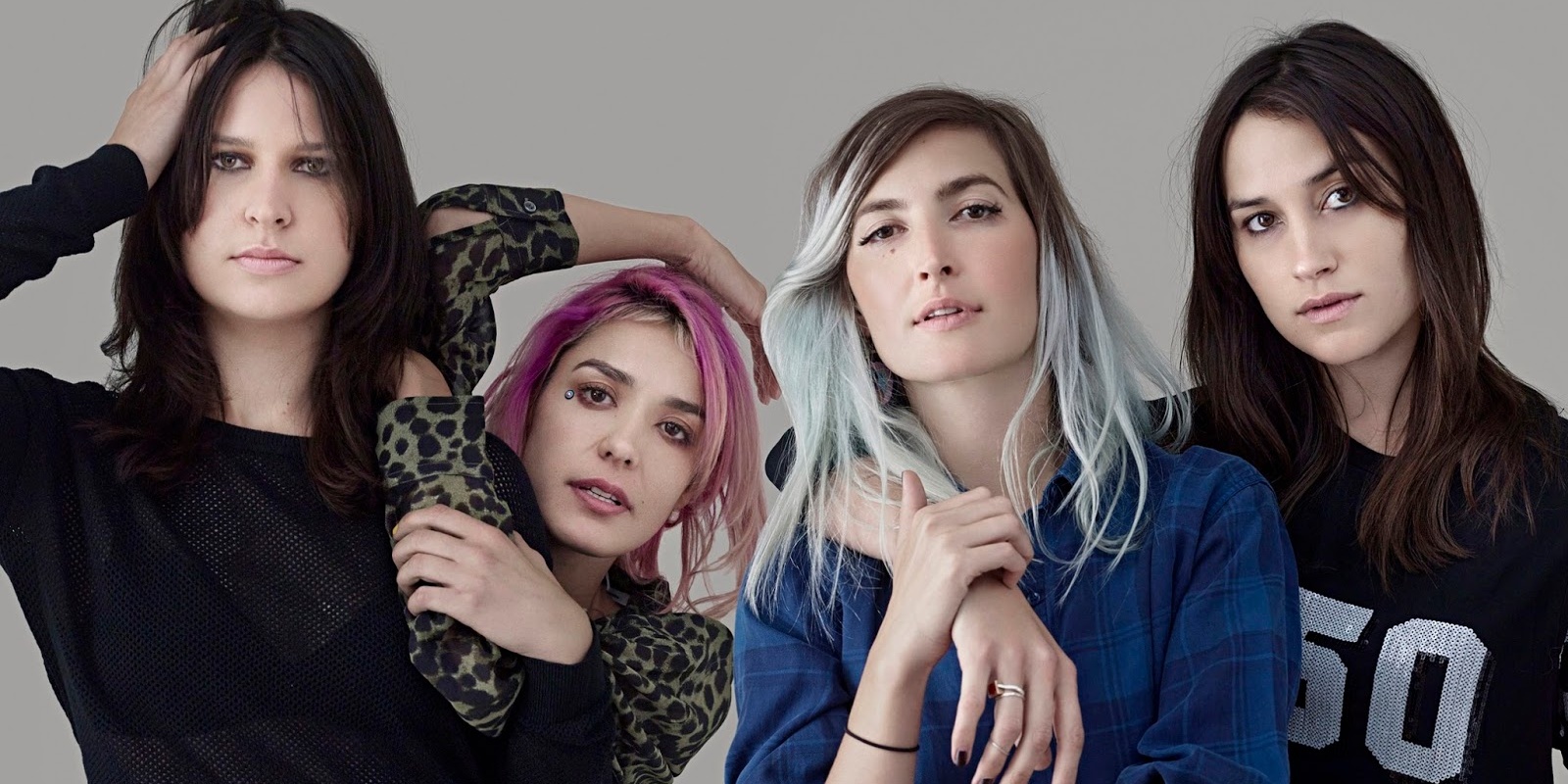 It's been a while since Warpaint made a stop in Southeast Asia, but since then, they've grown to be one of the most popular bands in indie rock.

Now, the band will return to the continent, but they'll only be performing in Indonesia in support of their latest album, Heads Up.

The four-piece group will hold a headlining show at Parkir Selatan Senayan Jakarta on February 17th, marking their first time performing in the country. They'll be supported by Indonesian acts Kimokal, Diocreatura, and Troü.

The band last appeared in Singapore at St. James Power Station, performing a headlining show there just a few months after their opening set at the first edition of Laneway Festival.

It is unclear why the band will not be performing in other Southeast Asian countries, but they will be embarking upon a tour immediately after Jakarta, which would include dates in Australia and Japan before heading to Europe.

Tickets are priced at RP550,000 (SG$59) through Tiketgue, but physical copies can be acquired in-store at Hey Folks Shop, United Hart and Yong Boyong Group (Bandung).