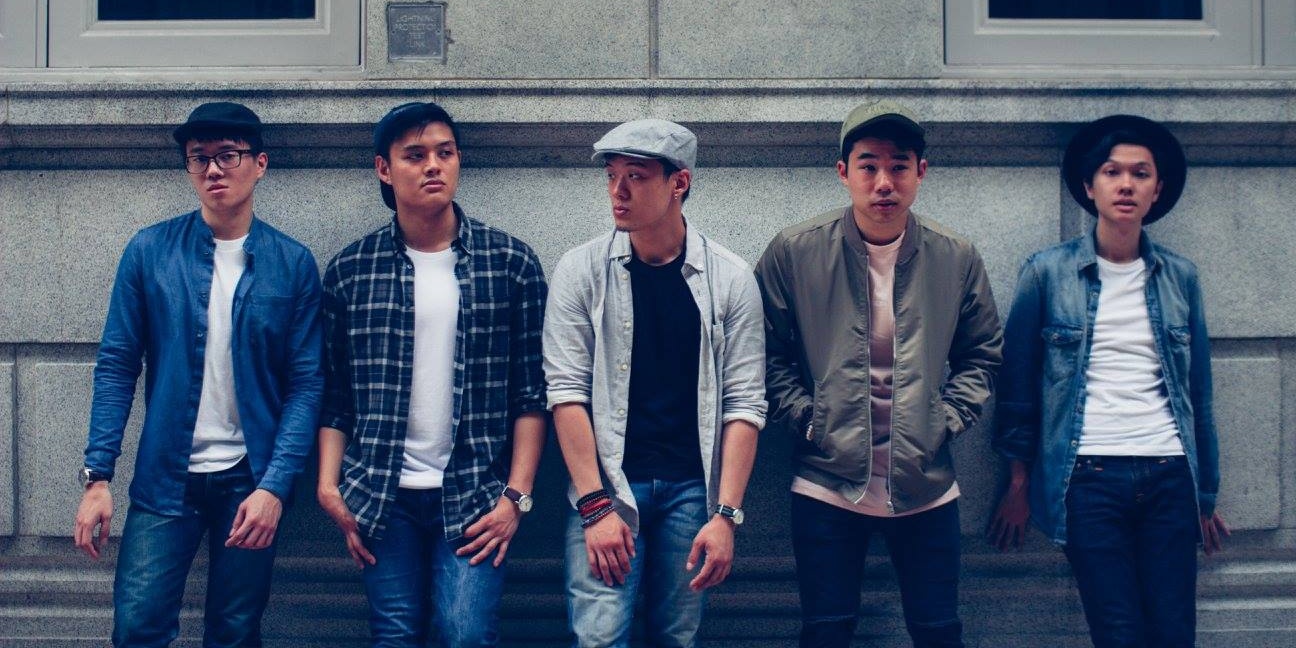 Just like their contemporaries Tim De Cotta and Gareth Fernandez, Astronauts find meaning in the power of funk.

And with their latest single 'Get Close', their effort making upbeat pop music is matched by their effortlessly muscular style of R&B and funk that culminates into a feel-good track.

The track comes with a video that, uh... we're not really sure what we're looking at.

It starts with a pick-up artist seminar by a guy who brands himself "The Love Guru", and it ends with the same guy at a gig, losing the attention of a girl he came with to the band's frontman — the same guy who initially got rejected by her after a date.

The lesson? Probably that if your personality doesn't attract someone, start a band? Or maybe she just really liked the band enough to pay attention to the musicians performing in front of her, instead of entertaining the sleazebag pick-up artist. You decide.

Either way, the song will likely be your "pick-me-up" today, and it seems like it already has been for many people — the song ended up at the top of the Alternative iTunes chart on the day of its release.

You can catch the band open for Tim De Cotta at the launch for his upcoming debut album, The Warrior, on March 11th. Details are scant at the moment, but you can RSVP here.

You can purchase Astronauts' 'Get Close' on iTunes.