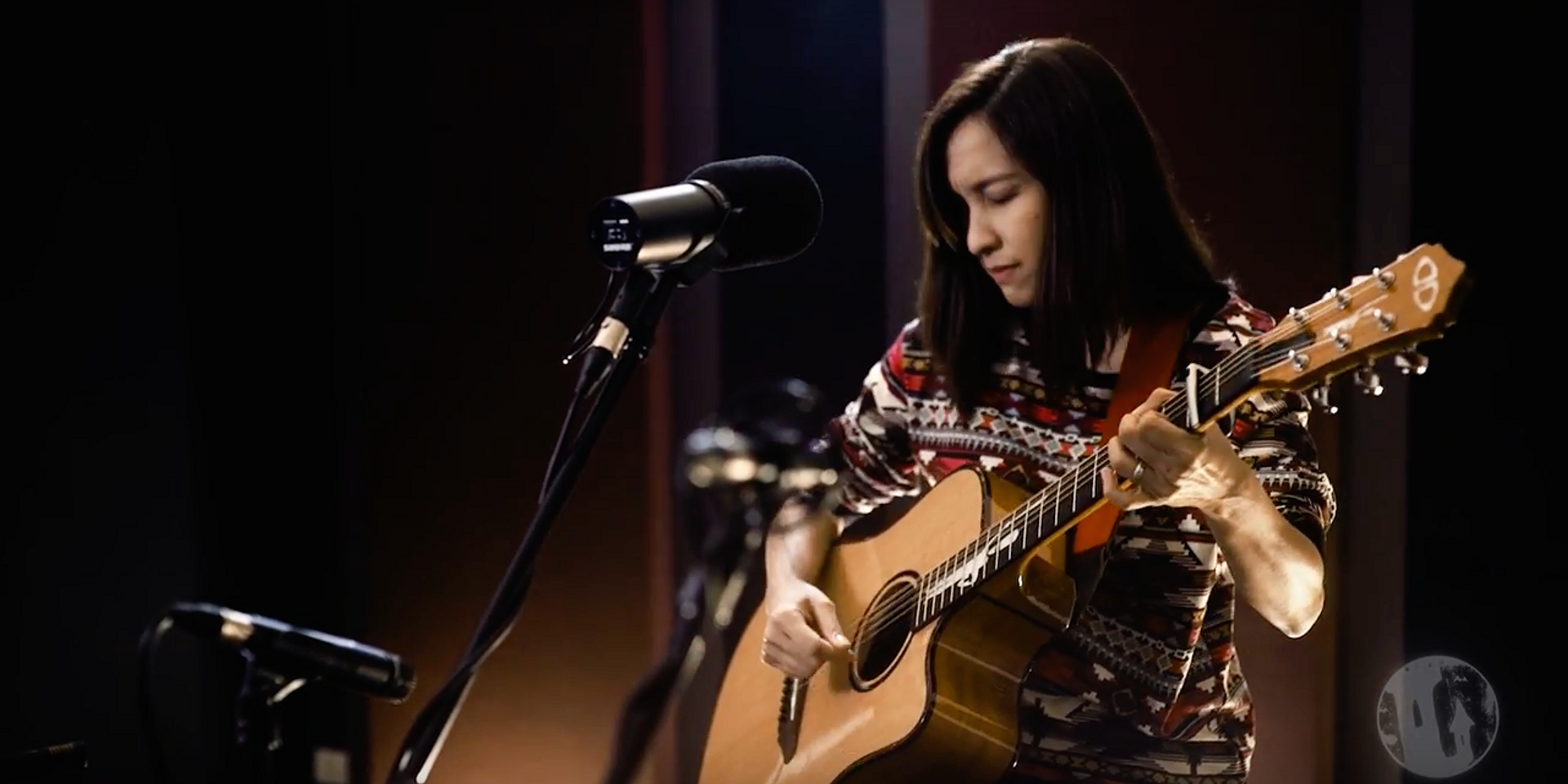 Tower of Doom has always been associated with high quality audio and video recordings of local musicians. Since 2011, their Tower Sessions series has featured the best of both established and upcoming Filipino artists. The recording studio recently revealed their new online series, "Tower Unplugged". The show will feature local musicians with acoustic performances of a mix of original and cover songs.