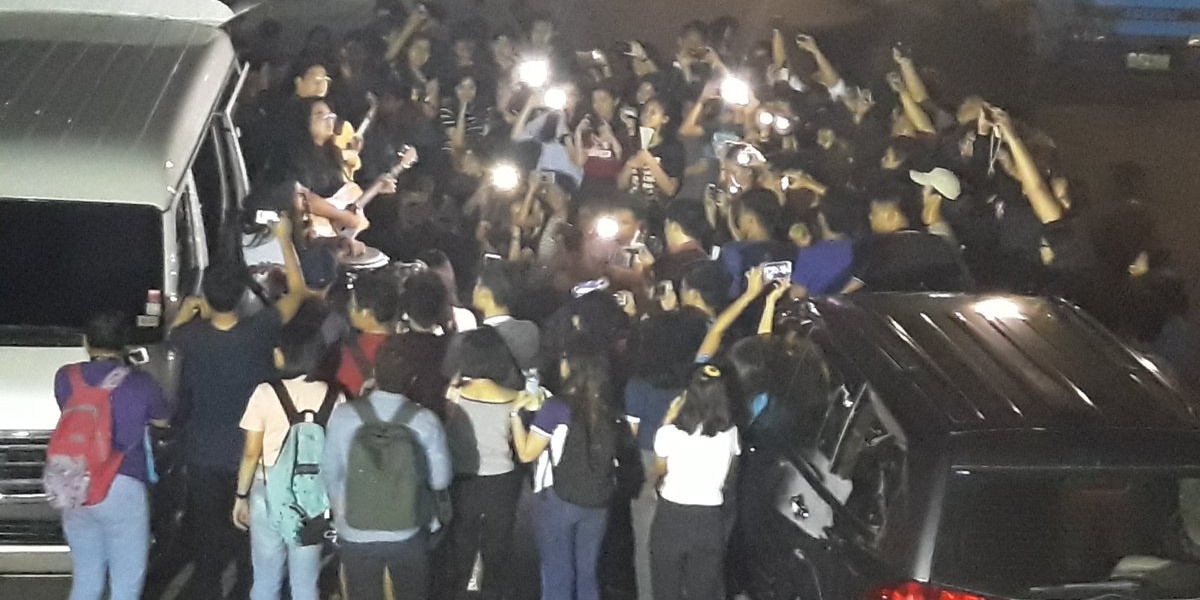 In a social media post made by Ben&Ben this morning, the band shared that due to circumstances beyond their control (the school decided to cancel the performance in order not to break curfew), they were not able to perform. The band hung out with the fans who chose to stay and ended up performing an impromptu set for their fans.

Last night, our show at a school got cancelled at the very last min bcos of the curfew.Then something beautiful happened. We hung out a bit w those who were still there, and somehow we ended up singing all together on the street.Nothing but hearts and spirits lit up the place 🌓 pic.twitter.com/iqcvzElGMf

Ben&Ben are set to perform at Wanderland 2018 alongside Kodaline, FKJ, Jhene Aiko, Daniel Caesar, IV of Spades, and more on March 10, 2018.