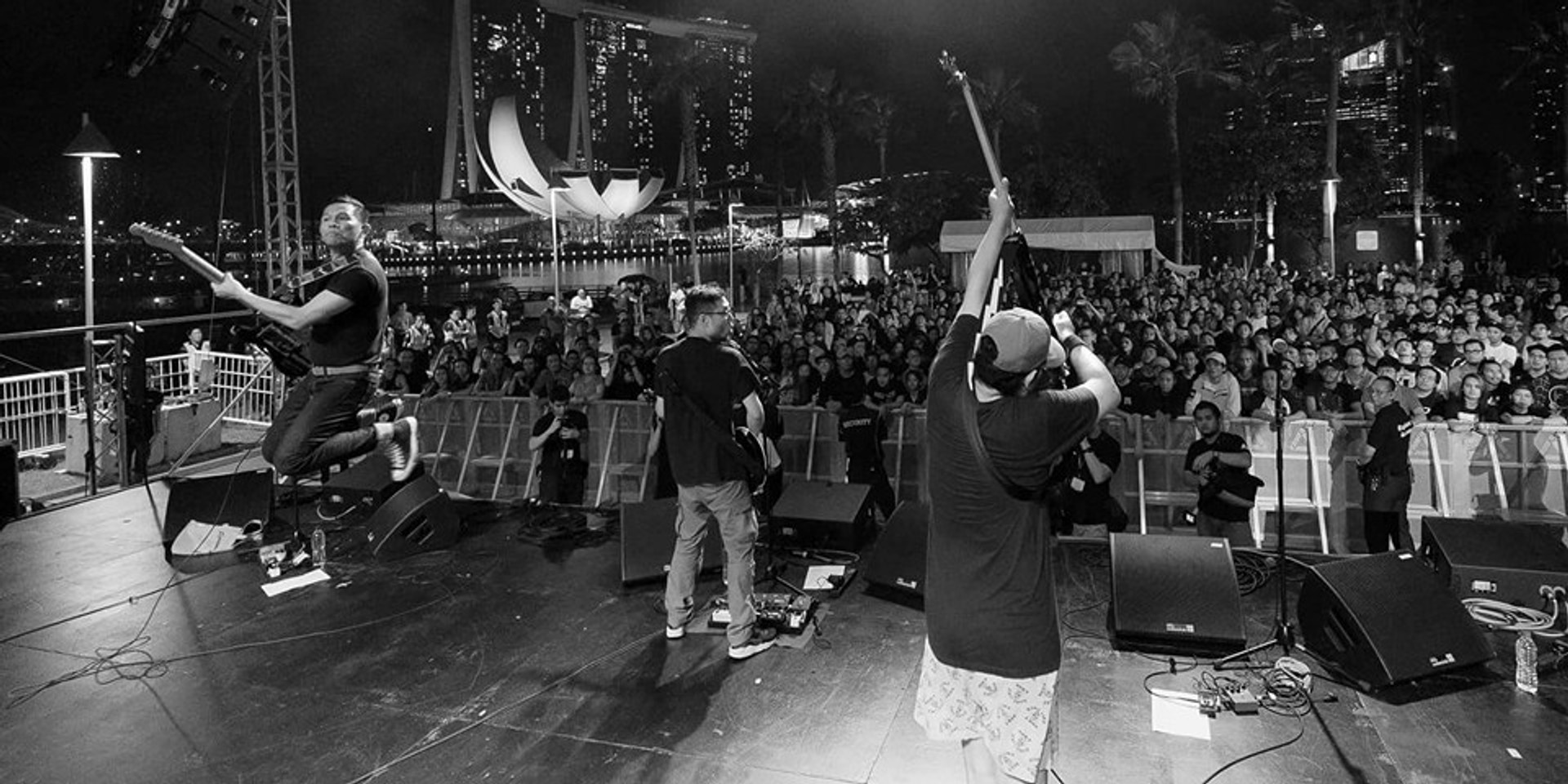 Currently embarked on a farewell run of sorts, Plainsunset's final stretch of shows (through to the end of the year) as a band has been one helluva bittersweet nostalgia trip. But lest you think the whole thing is just about sing-a-longs to old favourites like 'Regina' and 'Johari Window', the Singaporean pop-punk trailblazers will be quick to remind everyone that they have plenty of good new material up their sleeves too.

After initially lead single '6/4' back in July, Plainsunset are back with a second fresh cut, aptly called 'Pioneer'. Taken off their forthcoming album entitled Both Boxer & Benjamin, the new track is the band's ode to groundbreakers everywhere.

As lead vocalist and guitarist Jon Chan explains, the song is "dedicated to pioneers everywhere, from those who found and build a nation to those who start a movement. It also has a slightly cynical edge to it, that after a while, everything we do will be forgotten."

Taking place in between the bright and green tropical rainforest and a nocturnal jap atop a Temasek Polytechnic roof, Plainsunset's new video was filmed and edited by Fandy Razak and directed by Jon Chan himself.

Their new album is set to be released in the last quarter of 2016. In the meantime, you can enjoy the music video for 'Pioneer' below.