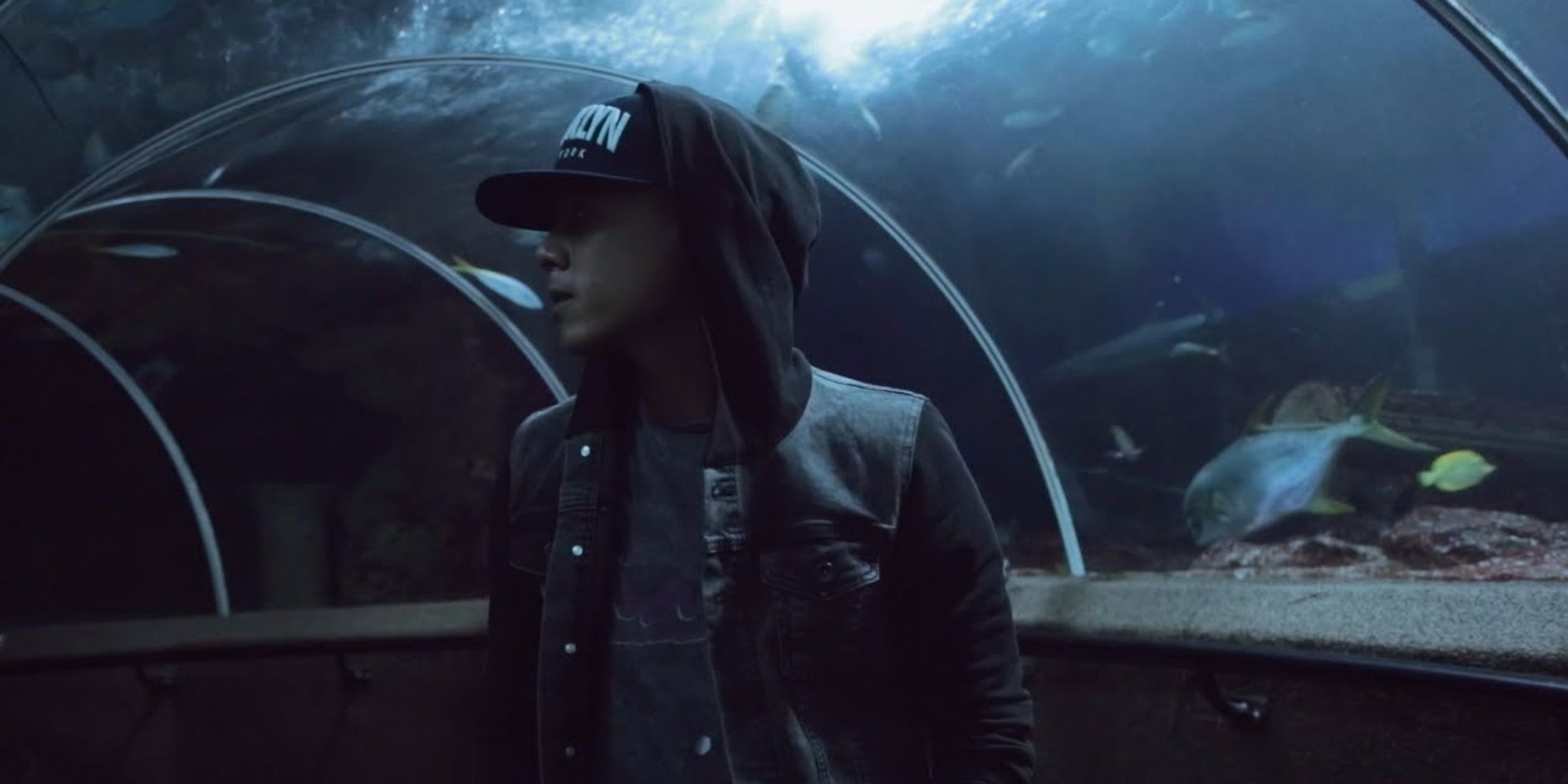 Made up of folk singer-songwriter Joshua T and rapper-producer Nicco Homaili, brand new hip-hop electronica duo CampFire has certainly been making a name for themselves lately. Hot off the release of their debut single 'Watch You' (check out that music video here), the pair have released yet another track entitled 'WildLife', just a couple of weeks later.

But unlike their previous single, 'WildLife' will not be on their July-bound Orientation EP. Instead, this breezy track, written and recorded in only day, is simply a one-off surprise gift for fans and followers alike. After initially putting the track up for free download on SoundCloud last week, CampFire have taken it a step further by filming a full music video.