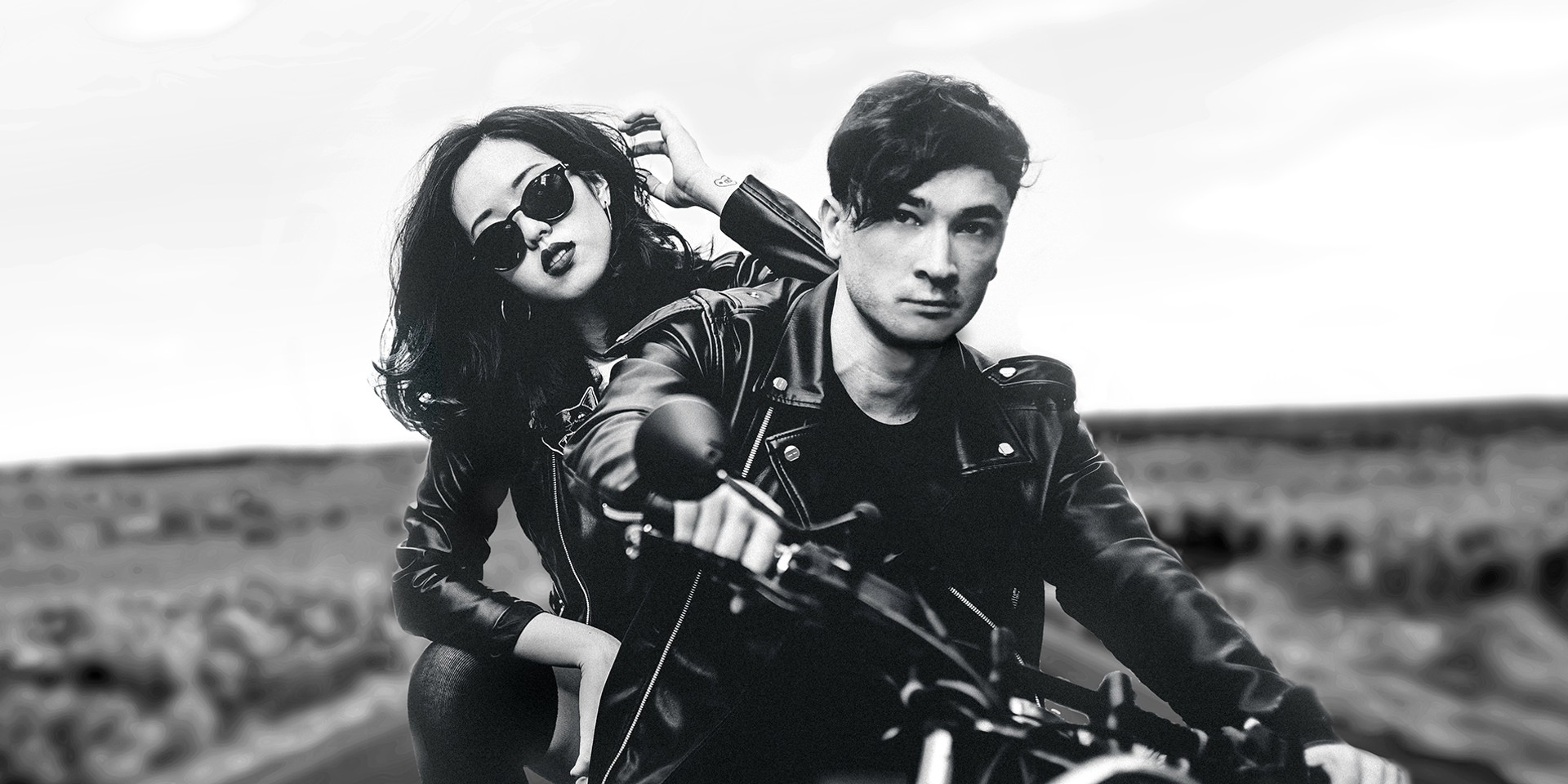 Words by Bandwagon
Photography by YAK

Somewhere along in this eight-minute interview, after she waxes lyrical about her wistful approach towards music, Cherie Ko reads out a quote by Mac McCaughan, co-founder of pioneering indie rock label Merge Records.

A struggling musician himself, he once said, "People ask the question a lot: why did you decide to put out your own records? But it's not like there was anyone else asking to put them out."

And with this self-effacing (and even self-deprecating) quote, she has repurposed it as a recurring adage when she established Deer Island Records, serving as an imprint for all her projects since 2013.

With TOMGIRL, however, Deer Island has evolved into something far more active with the help of her label manager Lennat Mak, and it is now the central hub for all her music projects, especially the latest self-titled debut of her "noir rock" band.

"We take care of the marketing, we press and distribute all of the vinyl, and also we take control of the PR side of things," she reveals to Vinyl Of The Day.

The music website and app released the interview in full, directed by Raphael Ong, and they help explore the process that went behind the album with the help of Cherie, who makes up one-half of the band with multi-instrumentalist Ted Doré. 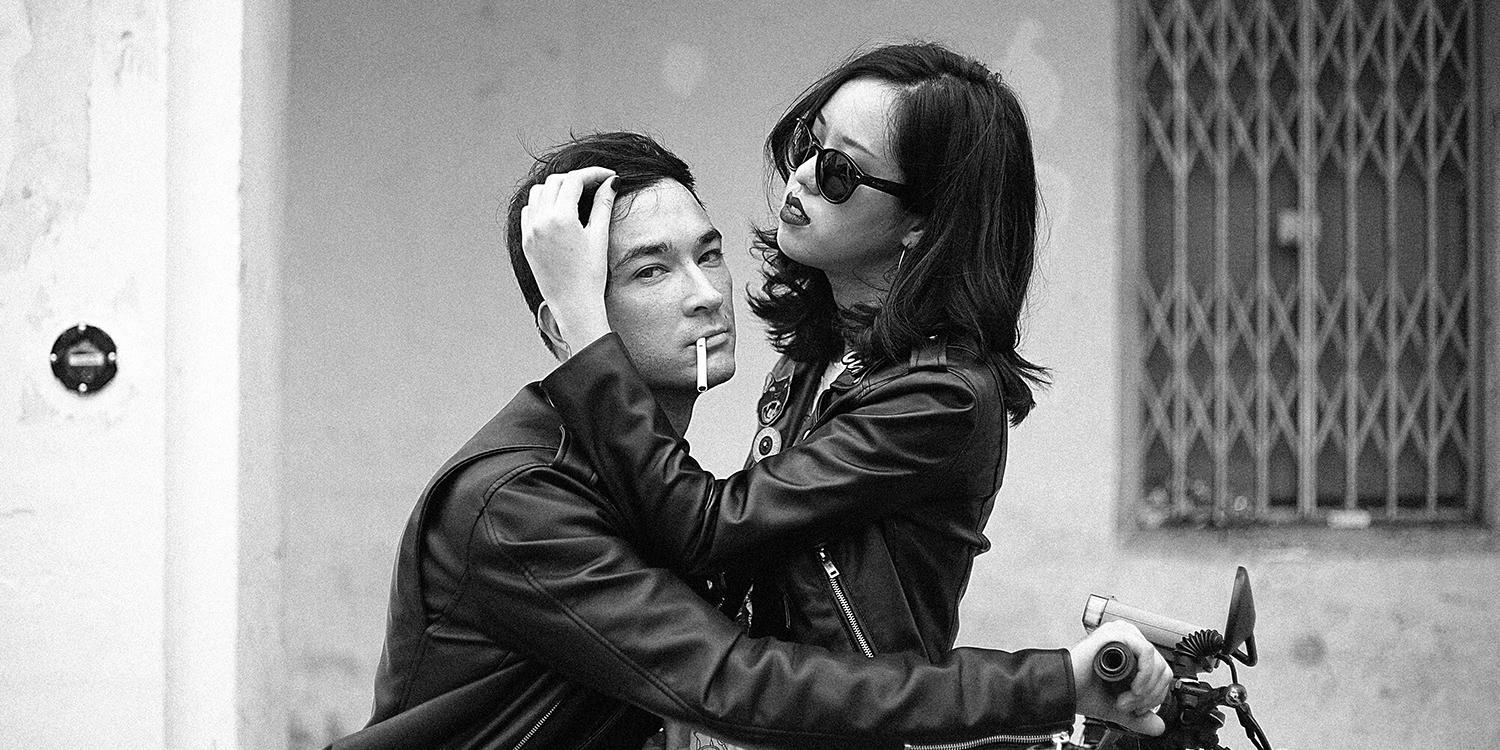 [They] have everything set for them: a voguish noir-inspired image that complements the freewheeling, gutsy pop-rock that they conjure."

Even as Deer Island remains the primary vehicle of music by Cherie, she has considered the possibility of bringing other artists onboard.

"Cherie is not totally eliminating the possibility of spotting new talent see how we can work together under the label," says Lennat in a separate interview with Bandwagon. "Apart from having great taste in music (she is the one who told me Linying is gonna be huge when we first saw her couple of years ago at Timbre), Cherie has always had that DIY spirit in her, one of the many things that I really respect her for."