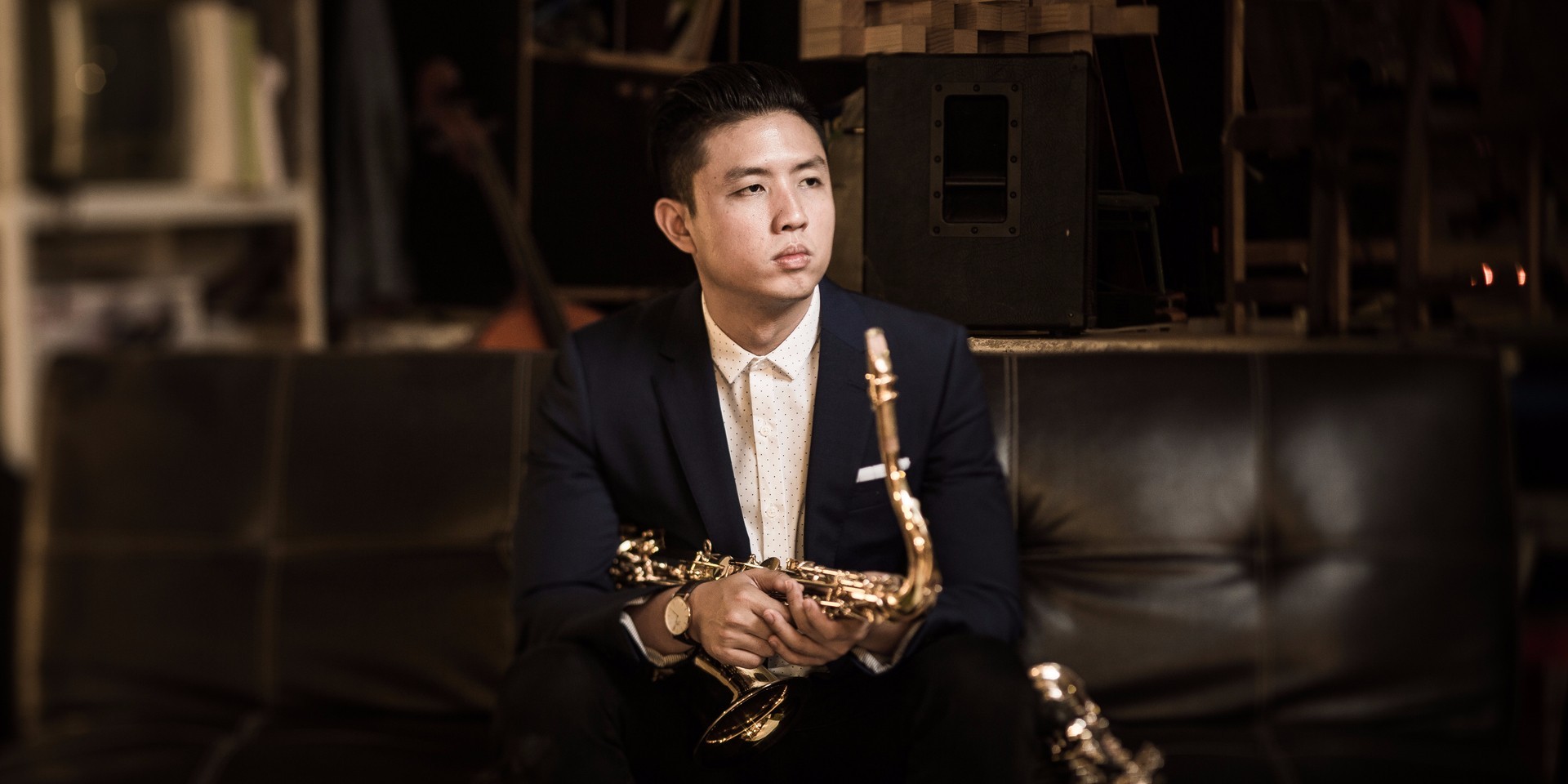 Although only due in March on Soundgrove Records, Chia has already premiered his lead single from the record entitled 'Cali Style'. The breezy composition has swiftly made a huge splash in the smooth jazz scene, earning plenty of radio airplay and critical plaudits all around the world.

The music video for his freshman single echoes the song's warm and playful tone. Starring Natasha Thompson and shot by Zon Chan, 'Cali Style''s scenic visuals instantly sets you at ease with its beautiful beach-side imagery.

Similarly, you can also expect more California-themed songs on In The Moment. The feel-good new album, helmed by double Grammy winning producer and guitarist Paul Brown, is set to combine Chia's smooth jazz sensisbilities with strains of R&B and retro soul.

You can also look out for exciting guest features from Paul Brown himself, Darren Rahn and emerging singer Melina on Chia's hotly-anticipated album.