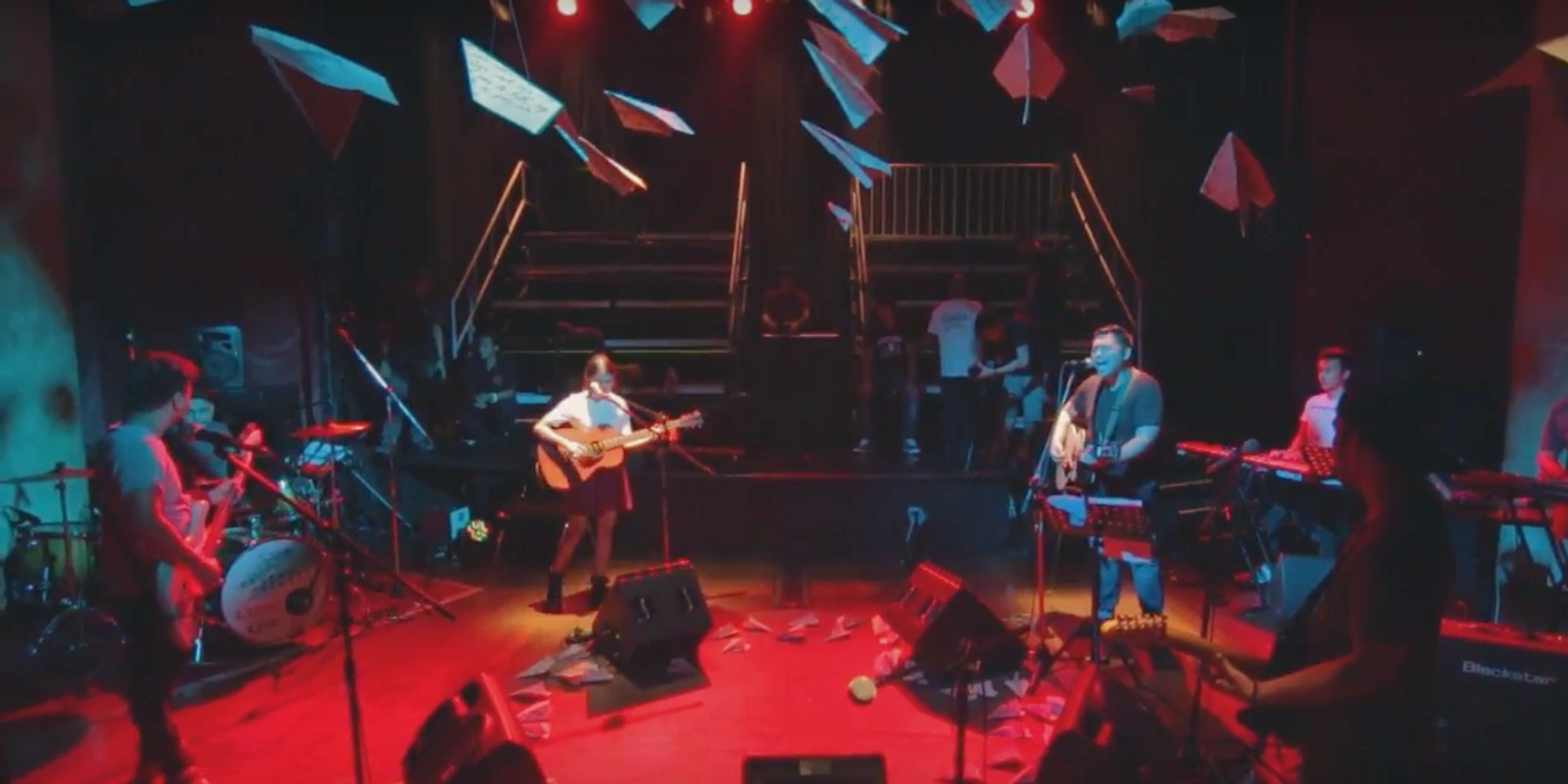 Indie rock quartet December Avenue gave their fans a special gift this Christmas season in the form of not just one, but two sold-out concerts.We were privileged enough to be there for both shows and had the opportunity to film the band in a more relaxed setting - during soundcheck. December Avenue performed their collaboration 'Fallin'', with guest, singer-songwriter Clara Benin (who is currently on a live music hiatus but made a special appearance for her dear friends) for Bandwagon presents.

The band's major concert appealed to the senses in a satisfying way: It looked good. It sounded great. Most importantly, though, it felt amazing. Here's a pre-lude: