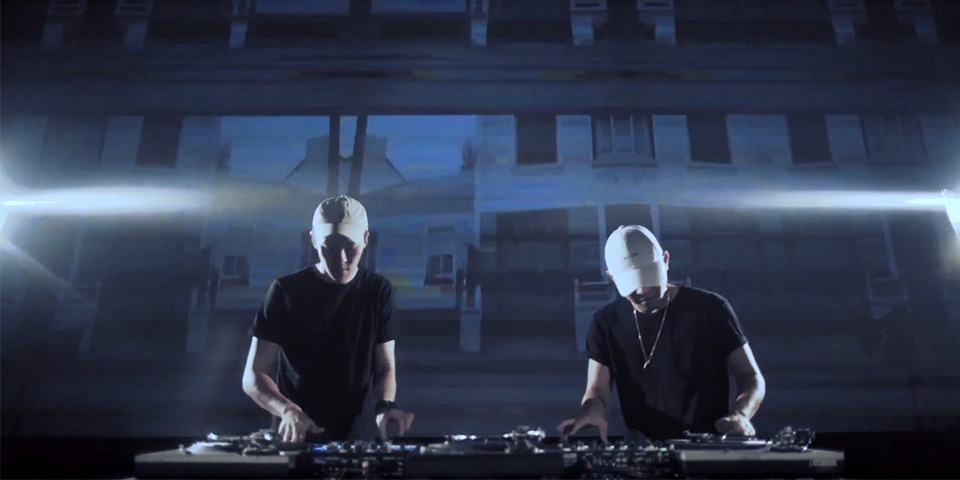 Kanye West's latest masterwork The Life of Pablo, at least musically, was a collision of old and new styles that Kanye has tackled over his career — sample-based hip-hop alongside Atlanta trap has never sounded so organic, and his production techniques and ideas are still as fresh as ever.

Now marrying the album with a storied old-school technique, Singaporean DJs KoFlow and LeNERD have tackled the album and performed a live remix in indie cinema The Projector recently, taking elements from the record and melding them into a hard-hitting scratching routine.

You can now watch the duo's raw attempt here.

Just recently, Norwegian producer and DJ Lido took it upon himself to produce an eight-minute remix of the entire album, titled The Life of Peder.