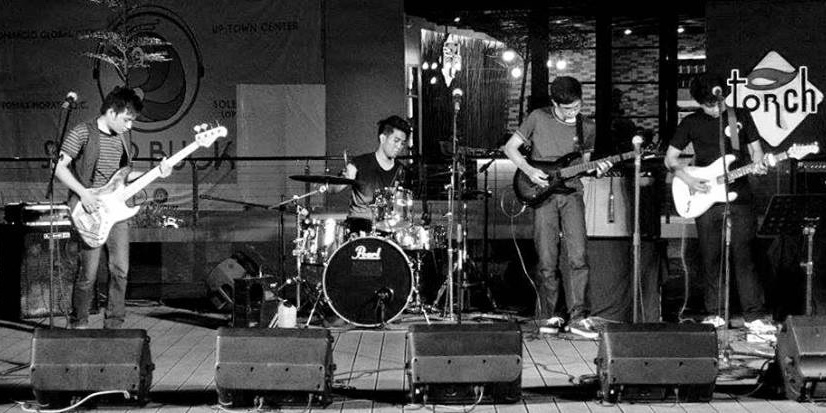 Words by Bandwagon
Photography by UP-Morg

Most, if not all, musicians start out covering their favorite artist's songs. Math rock band Crescent City from UP Manila's UP Music Organization (UP MOrg) caught some of our local artists, Kai Honasan's and NINNO's attention when they covered crowd-favorite Tom's Story song "Mugatu" at a UP MOrg event last week in B-Side. The clips below show only snippets of the cover which the three-piece have seemed to play to a tee, even with accompanying claps from the audience, akin to what goes on during a classic Tom's Story set.

It won't be long before these guys get to share more stages with their idols, even tweeting Autotelic about recording more originals after being recognized by the band.