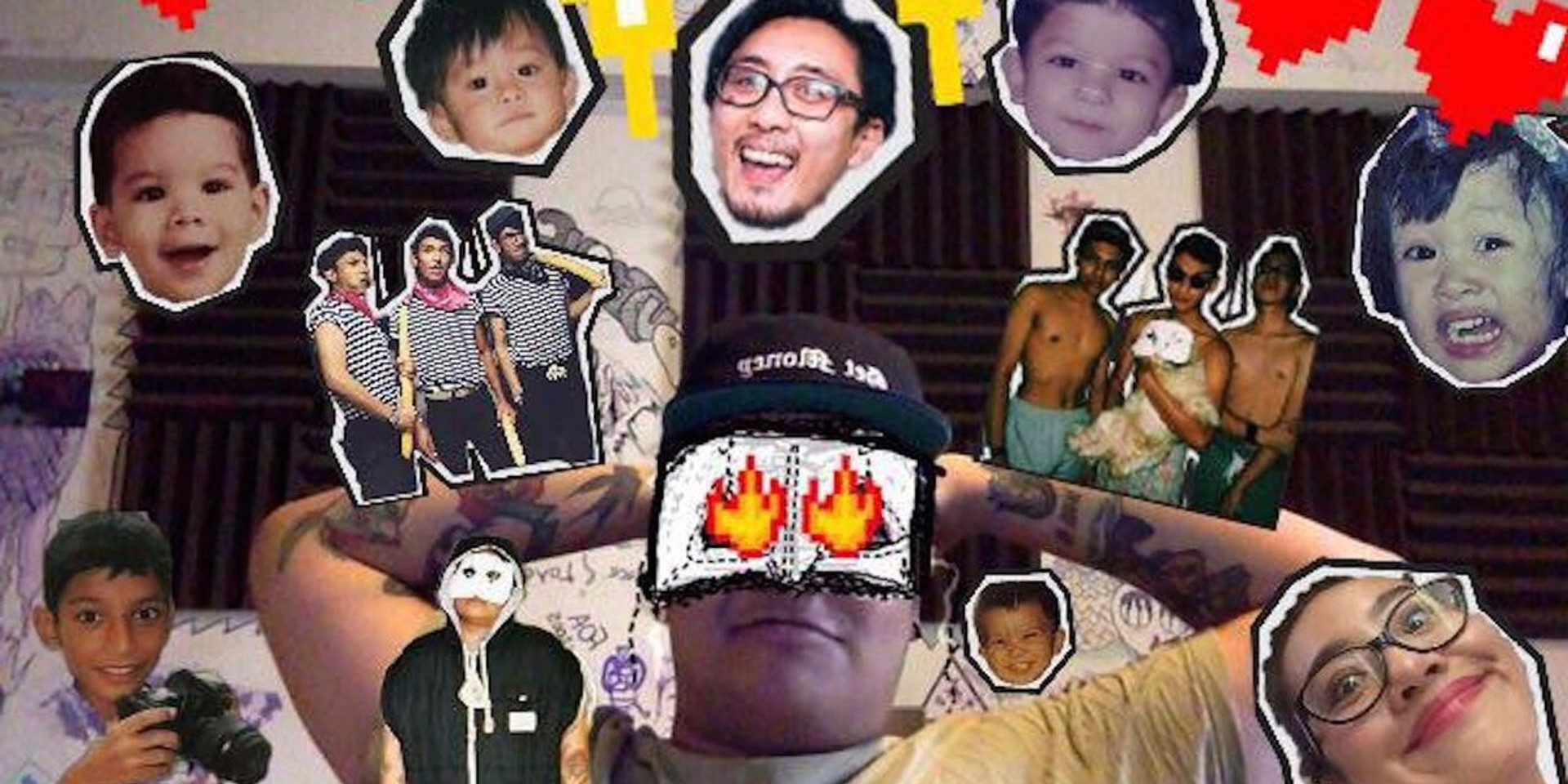 Never one to stagnate, masked producer, MC and singer FAUXE sure enjoys keeping busy. His output over the last 12 months has been nothing short of astounding, and the scary thing is, his quality is never outpaced by his volume. The beatsmith seems to revel in the immediacy of his creative process, using his craft as a rather public but very productive emotional diary of sorts, and the spectacular results speak for itself.

Most recently, FAUXE and his closest friends (namely Paul Lin, singer ERI and the Mediocre Haircut Crew rappers) released an ambitious EP and short film combo to commemorate the prolific producer's birthday. Sure, the concept has been done before (most notably with sub:shaman's slickly produced Outsider noir short film), but its still something the Singaporean music scene doesn't see too often.

THe EP itself is a six-track freeform exercise that goes from alt-R&B to hip-hop to left-field electronic music, featuring contributions from his aforementioned musical buddies. Meanwhile, the document's accompanying video is a 19 minute and 25 second (which is why its also titled 1925) voyeur-esque look into a chill day hanging out with FAUXE and Friends in the park, in the heartlands, in the studio and even over lunch at a kopitiam.

As FAUXE explains, "I made this recently because it has been an intense couple of weeks, and I don't have money to pay the bills, and it's my birthday. So I made this for myself, but if you enjoy it and would like to give me some money for this music then I will very much appreciate it with all my heart."

You can purchase the EP for at any price you desire over at Bandcamp. In the meantime, you can also watch the short film below.