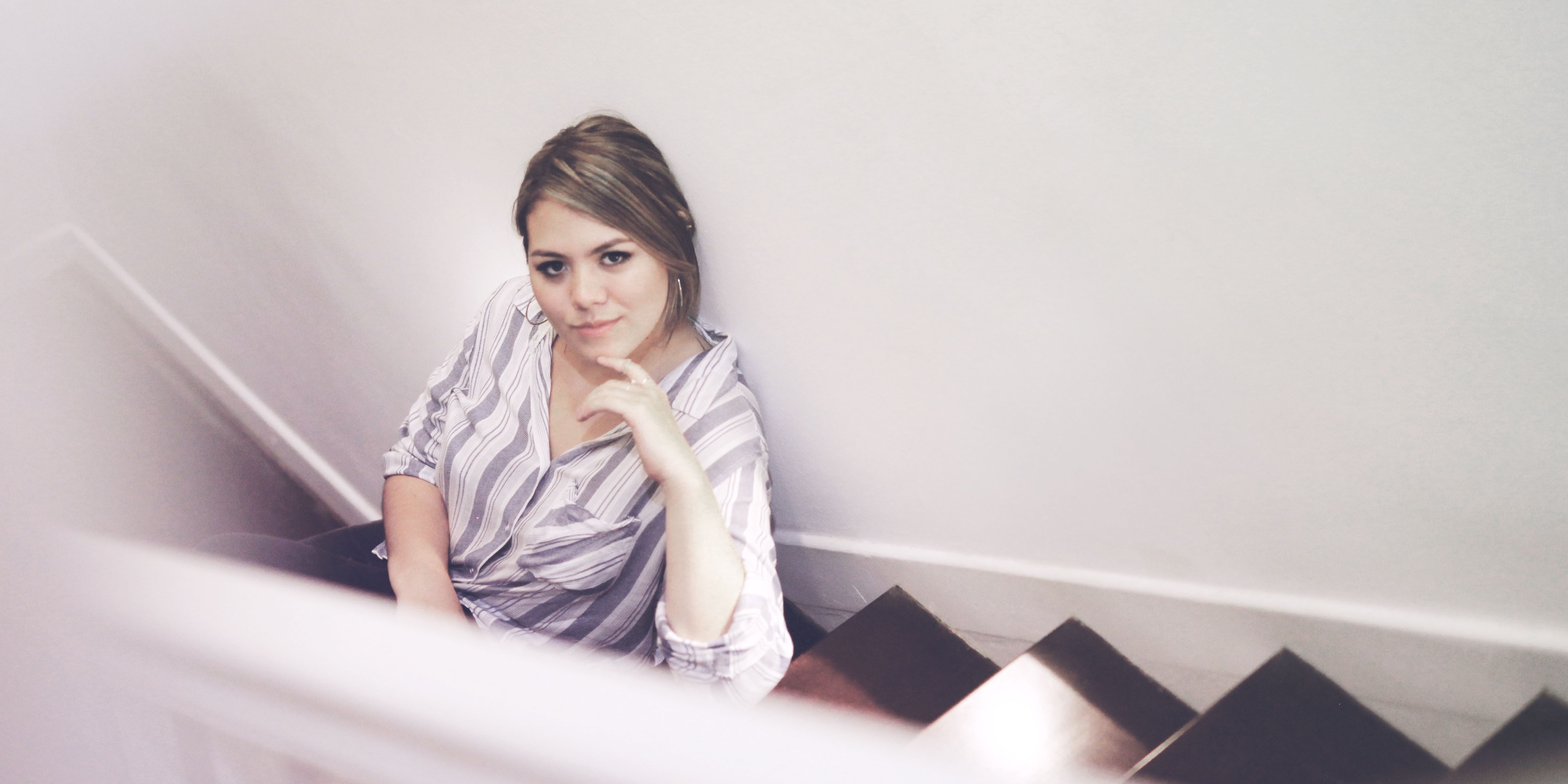 Premiering back in late-May, Ffion's debut track 'With U' was unveiled online to much praise, and deservedly so. Growing from her origins as a YouTube cover artist, Ffion Williams' very first single opened a lot of eyes (and ears) to her enormous potential as a solo musician.

Produced by enigmatic beatsmith GROSSE (the mysterious producer also behind standout tunes from Sam Rui and Shaky Wrists, among others), 'With U' beautifully casts Ffion's ambrosial vocals in a lush new alt-R&B context.

The lead single holds plenty of promise for her forthcoming EP, but in the meantime, the emerging singer has released a sweet music video for the track, depicting a new couple in the throes of young love. The visual follows the good-looking pair everywhere from Clarke Quay to shopping malls, as they share endearing gazes, make-out and play arcade games.

These two can't keep their hands off each other, nor can they stand to be apart. We've all been there at least once in our lives, so its impossible not to get where these two honeymooners are coming from. But of course, as with a lot of romances, things tend to get really sobering when the intoxication of infatuation has worn off.

Written and produced in less than 24 hours before the track initially dropped online, 'With U' represented Ffion's effort to encapsulate a feeling and create special a moment in time. Similarly, this video about two strangers meeting and experiencing a short-lived dream day together, also resonates with its Before Sunrise-esque theme.

Ffion will be performing at Hood Bar & Cafe on 1st October as part of the Saturday Original sessions music programme. Entry is free!