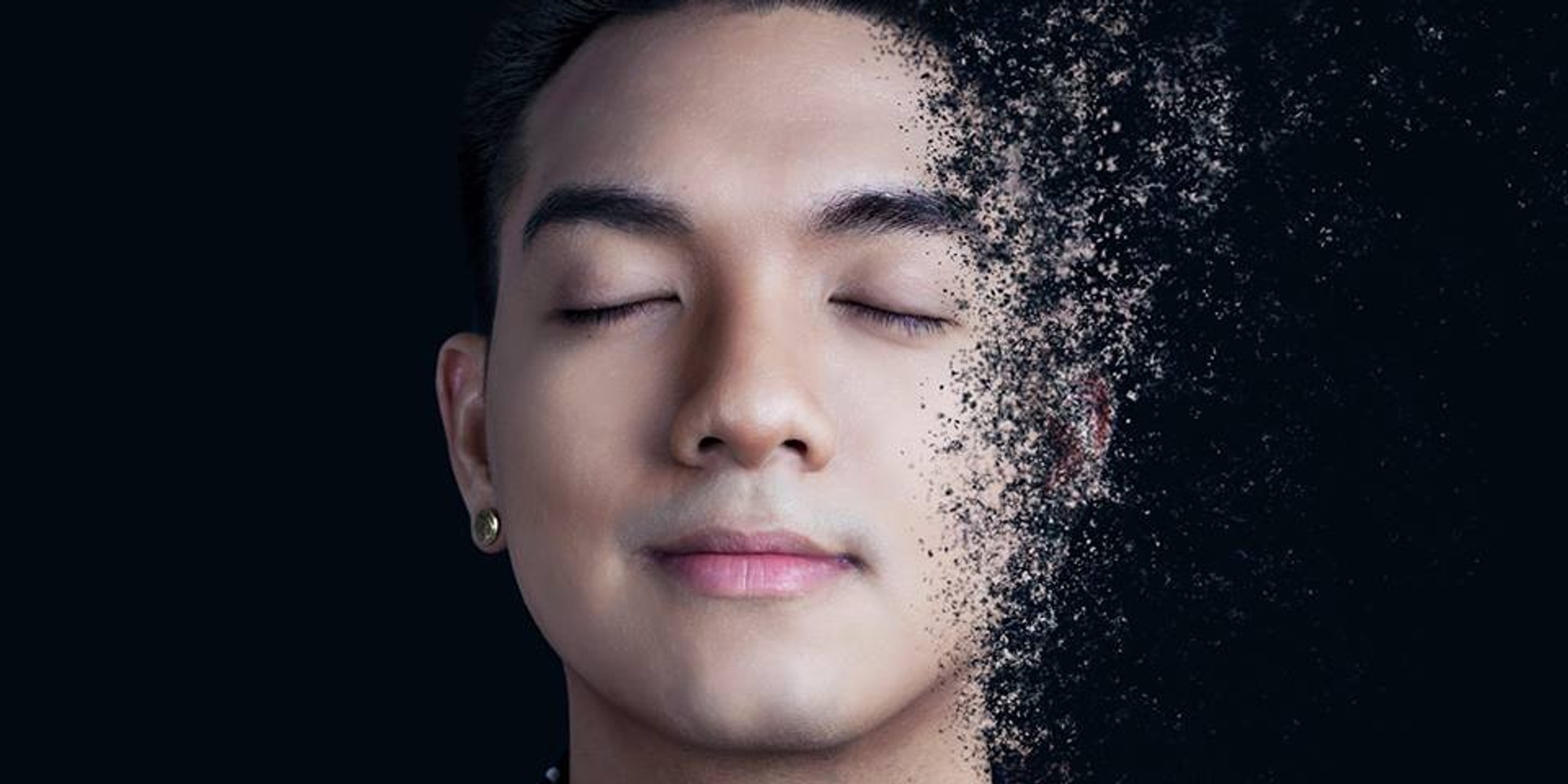 Just last week, singer-songwriter Gareth Fernandez released his first single in a while: the ultra-smooth 'Bit Of Your Love' that plays out like a culmination of production wizardry — the entire track is mixed to perfection — and pop intimacy.

Gareth knows his way around a hook, but with one listen you'd know this song would already suffice when accompanied with just a single acoustic guitar. Such is the strength of the lovelorn themes that pervade the song, and now Gareth has further illustrated it with the music video for the single.

Shot on location in Melbourne, Australia, it features the 'Subliminal Love' singer traversing the sunny terrain of the city, while inadvertently crossing paths with a female character, whose face is largely kept off-camera until the end.