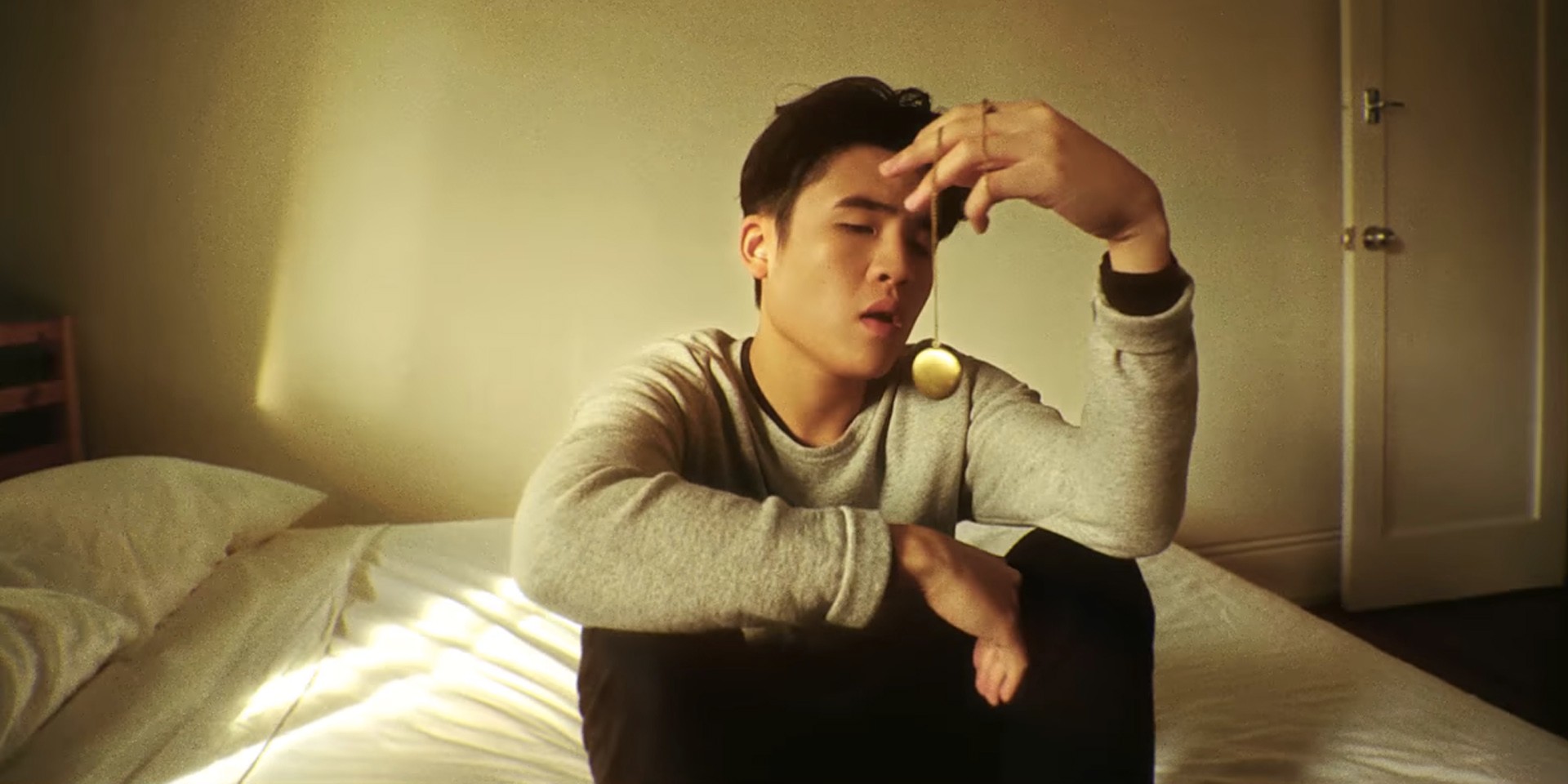 The second EP by Gentle Bones, Geniuses & Thieves, was a marked shift for the burgeoning singer-songwriter, and if this newest single is any indication, he seems resolute in this newer, darker territory of moody and filmic atmospheres.

The music video for 'Shifting Over', the third single off his successful EP, captures the singer-songwriter portraying his on-screen persona in an intense internal struggle, swaggering through the streets of Australia before landing himself in a fist-fight with the only other character in the three-minute video.

It's a characteristically stylistic watch, but one that's surprisingly more disorienting than the minimal, late-night setting of his last two cinematic ventures for 'Run Tell Daddy' and the EP's title track.

The singer-songwriter is currently in the running to be the MTV EMA 2016 Best Southeast Asian Act, which you can vote for here. Gentle Bones will also be playing Day 1 of Neon Lights Festival, which also features Sigur Ros, Foals, 2manydjs, Crystal Castles and more.