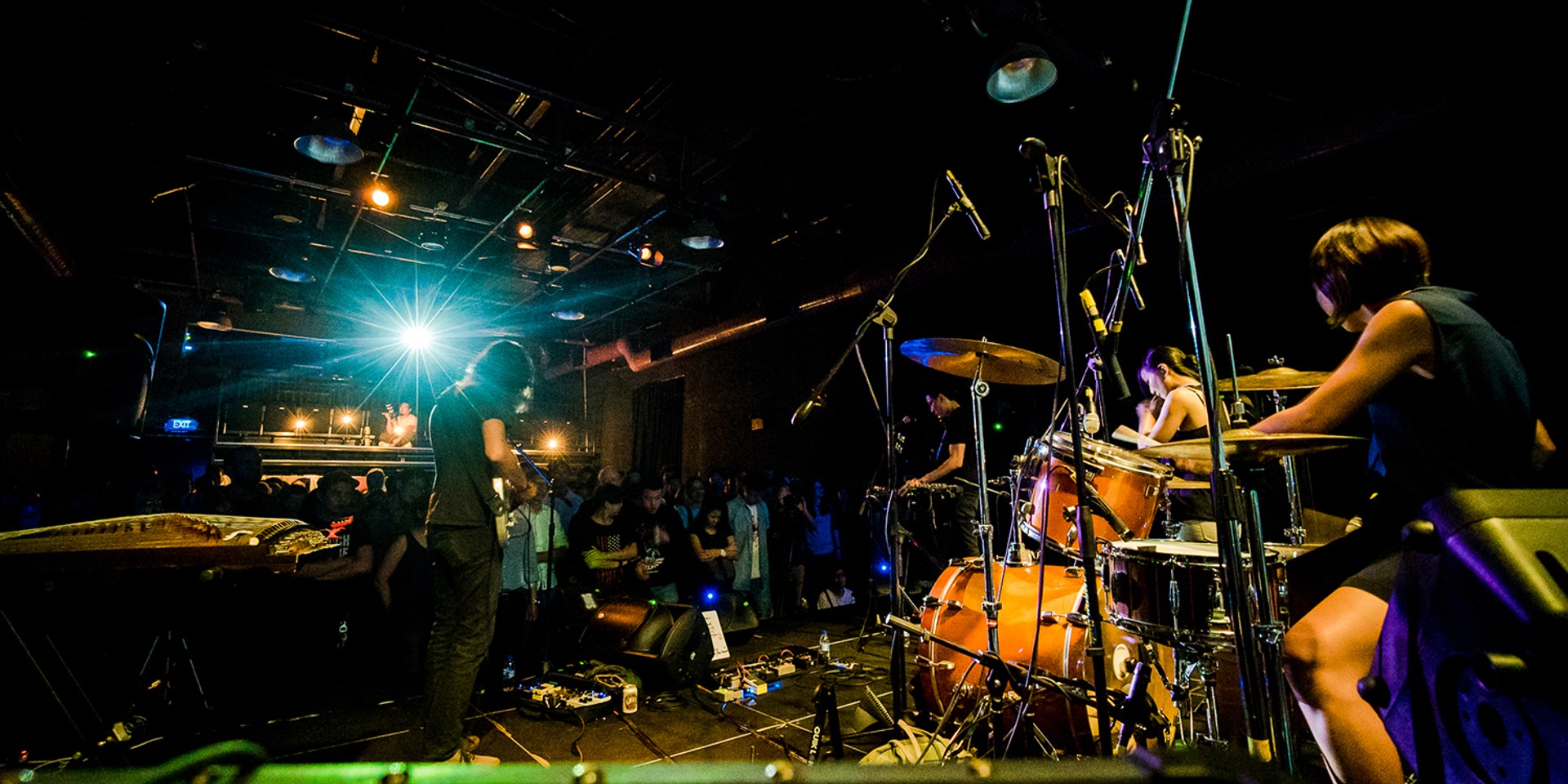 August is the Cruellest marks a new phase for The Observatory, one that we've covered before and one that remains the most exciting we've seen from the long-running rock band.

In a three-part video series released by the band themselves, titled Trials of August, it delves into the band's multi-faceted approach to the album's central concept and execution — from the band's musical psych, to the ethos and themes that impacted the album's lyrical content.

Watch the full mini-documentary here, from Part 1 to 3.