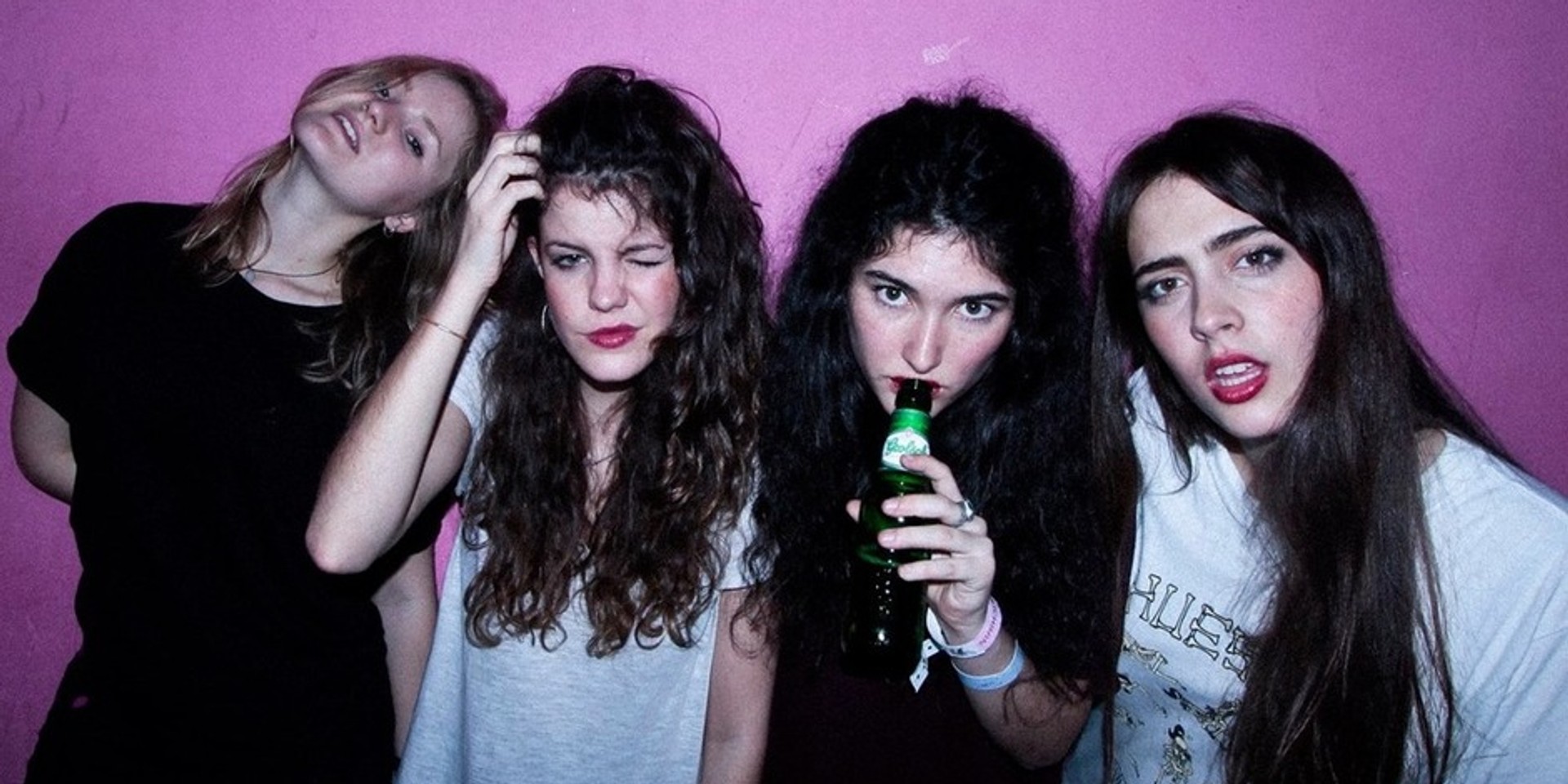 2016 might be the biggest year they've had so far, with the release of their debut album Leave Me Alone, but Spanish garage rock band Hinds has already seized every opportunity thrust upon them since 2014.

The four-piece originally started out as a two-piece named Deers, and their demo on Bandcamp earned them unexpected exposure through publications like NME and endorsements through Patrick Carney of The Black Keys and Bobby Gillespie of Primal Scream.

The massive attention also brought a fair bit of controversy, as the band nearly ended up embroiled in a legal battle with seminal US indie rock band The Dears because of their similar-sounding name. In early 2015, they announced their new name as Hinds.

The name change did not affect their surging popularity, and if anything, the singles leading up to the album, along with support slots under The Libertines and The Strokes only helped to propagate the band's endlessly endearing lo-fi and catchy sound. 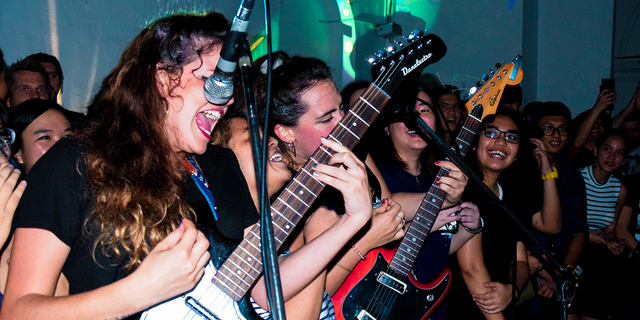 "...it’s no wonder Hinds have set the trail ablaze, watching them live is like watching a four firecrackers explode in a contained space."

Hinds were in Singapore recently, headlining at a packed kult kafe and the show was exemplary of the band's ferocious live energy and classic rock n roll abandon, despite having been the tail end of their exhausting world tour.

Before the show, the band sat down with Bandwagon to talk about their tour, meeting their idols on the road, handling their newfound popularity and how they're "jetlagged all the time."

Special thanks to Songs for Children for setting this up!