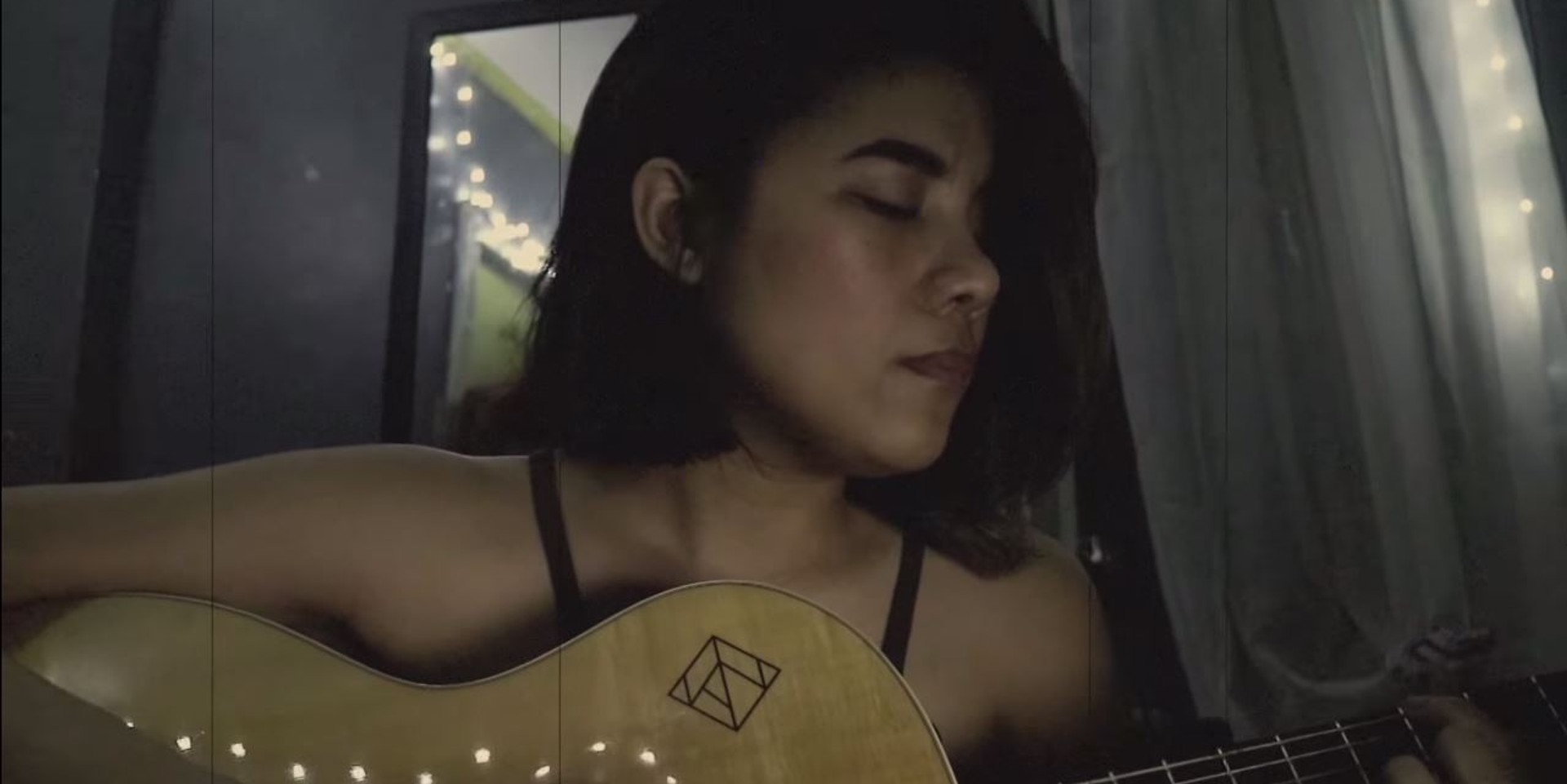 "I've been one of the biggest fans of my favorite OPM band, Hale, for the longest time now," Necesario reveals in a statement. "So it's time to cover one of their recent songs... A song that is so genuinely true, it hurts."

Hale debuted 'See You' in January 2015, following their five-year hiatus. The multi-platinum selling band are slated to release their next studio album Alon soon.