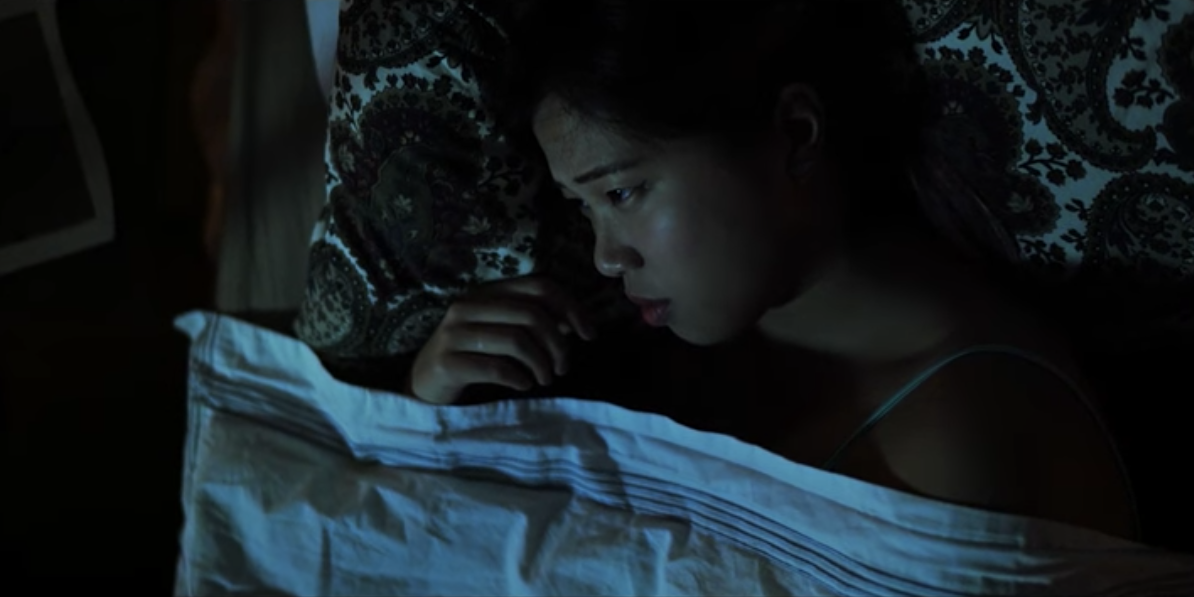 It's clear Koji aren't afraid to let loose — just take a look at their self-made introduction video, with nods to the 70s kitsch of Anchorman, or their Pulp Fiction-themed track 'Mrs. Mia Wallace'.

But with their new single 'Skeletons', the band are equally eager to turn the knob for emotional resonance up to 11. And with it, comes an expressive and dark (no, really, you'll need to increase the brightness of your screen for this one) music video.

The song's mixing may be problematic — for a muscular rock track, the drums are surprisingly muted — but the music video's certainly a visual feast. 'Skeletons' is a track off the band's self-titled EP.