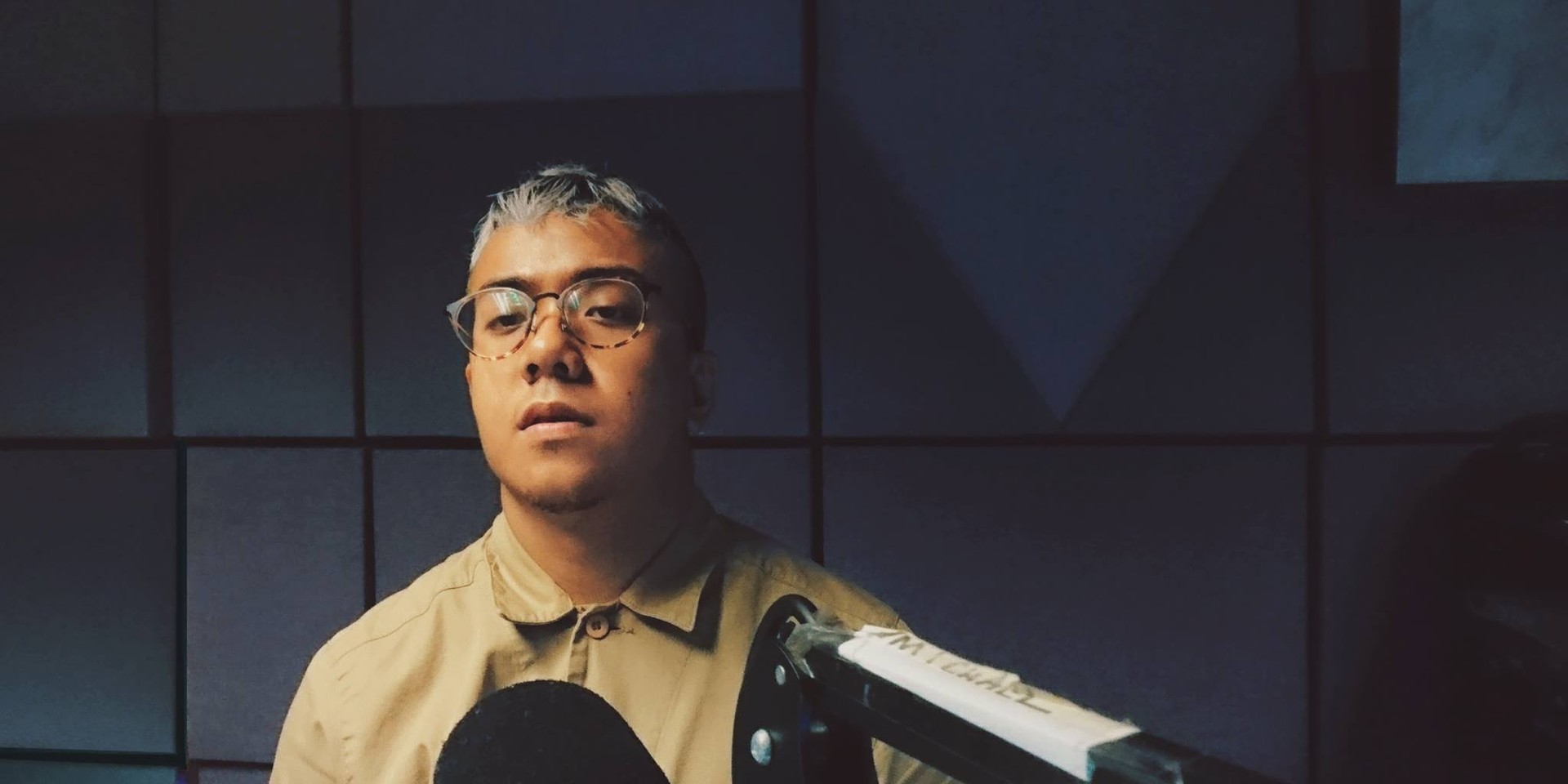 The hardworking Lush 99.5 crew have been plenty busy in recent weeks, in between excursions to Japan for Fuji Rock Festival and trips to Brisbane to set up the Singapore Sound System at BIGSOUND. But while they have indeed been heavily engaged in flying the Singapore flag high overseas lately, the indie-centric radio station is still committed to the noble cause of championing local music in the homeland.

Case in point, this witty video that made the rounds on social media last night. Here, Lush's premiere on-air voice Elias Soh steps out from behind the booth and hits the streets (and in one case, a cab) to ask everyday Singaporeans "if they could tell whether a song was from Singapore or not". And the passerby reactions were eye-opening to say the least.

Playing songs from notable acts such as Cashew Chemists, Linying, Gentle Bones and Disco Hue (all of whom will be playing Neon Lights 2016 by the way) nearly all of the Singaporeans interviewed assumed that they were made by foreign or Western artists (besides a couple of sharp-eared Gentle Bones fangirls).

Most were pleasantly surprised to discover that Singaporean music could be of such high quality - and here's to hoping that these folks would now be more encouraged to buy a local album or check out a local gig in the near future. Good job, Lush!

As an added bonus can also watch Bandwagon Sessions from Cashew Chemists and Gentle Bones below.