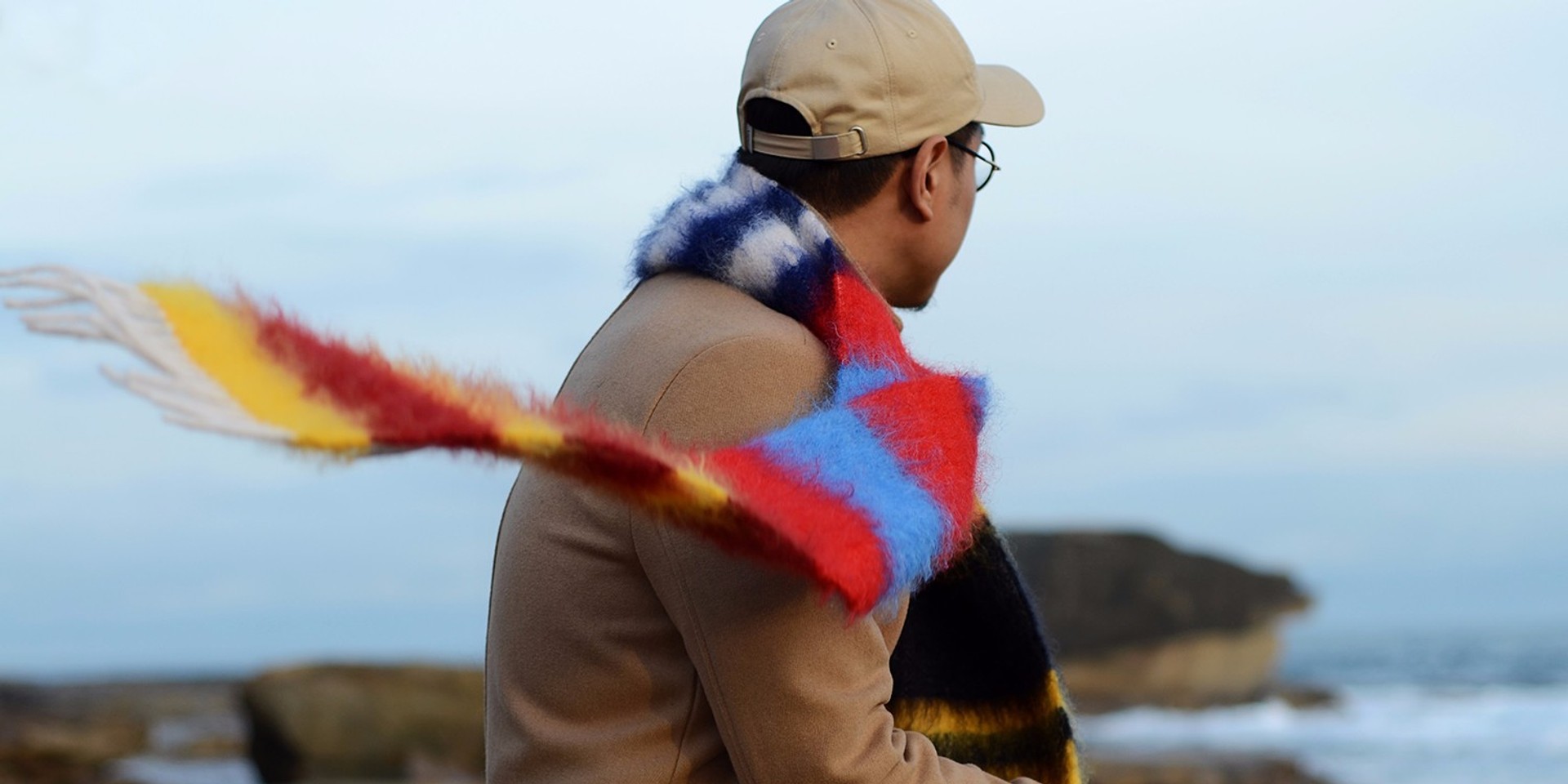 Mean's impressive last LP, NSFW: Not Safe For Work, was one of the standout Singaporean hip-hop albums of 2015, chock-filled with engaging tunes and brilliant productions. Previous singles such as 'Emotions' and 'Lights, Camera, Action' were fantastic, but to be honest, we could easily see half the songs on the record functioning as singles.

With that much to choose from, its no wonder his newest music video is a two-parter featuring a pair of exceptional tracks in 'Take Me' and 'Dive'. Filmed in Australia and directed by Street Style Poser, the first half of the clip finds The Dapper Rapper, draped in a snazzy Loewe scarf, atop Sydney's breezy coastal line, reciting verses from the smooth and mellow FAUXE-produced 'Take Me'.

Watch the music video for 'Take Me (feat. FAUXE) // Dive' below.