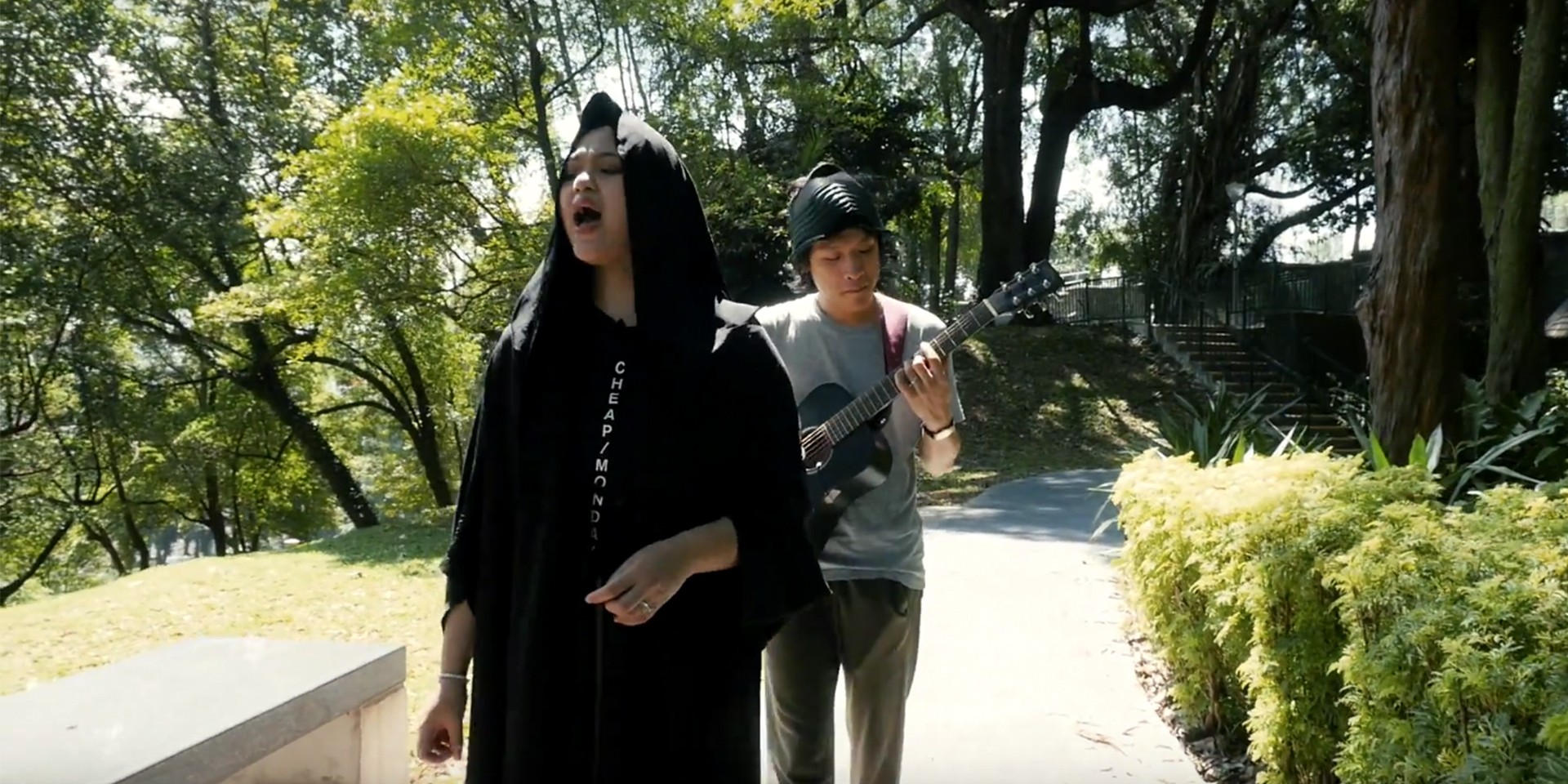 Malaysian powerhouse Najwa has soul, but to gracefully maintain it under the scorching sun and humidity is a sight to behold.

We never knew that specifically until we got to film her, but her acoustic rendition of 'Ocean' is wonderfully accentuated by her surroundings — her unyieldingly expressive voice lends itself to Pearl's Hill Park, and this was only indicative of her stunning set later that day at Getai Soul 2016.

We've continued our theme of exploring greenery by getting the esteemed singer, along with her guitarist Fook (who also holds fort at Bassment Syndicate), to perform the song in the early afternoon for Bandwagon Sessions, just as the fest was being prepped before doors first opened.

Najwa is currently preparing the release of her newest album, and 'Ocean' is our first look into the thoughtful artistry of the Malaysian singer-songwriter.

Special thanks to Tim De Cotta and the Getai Group for setting this up!