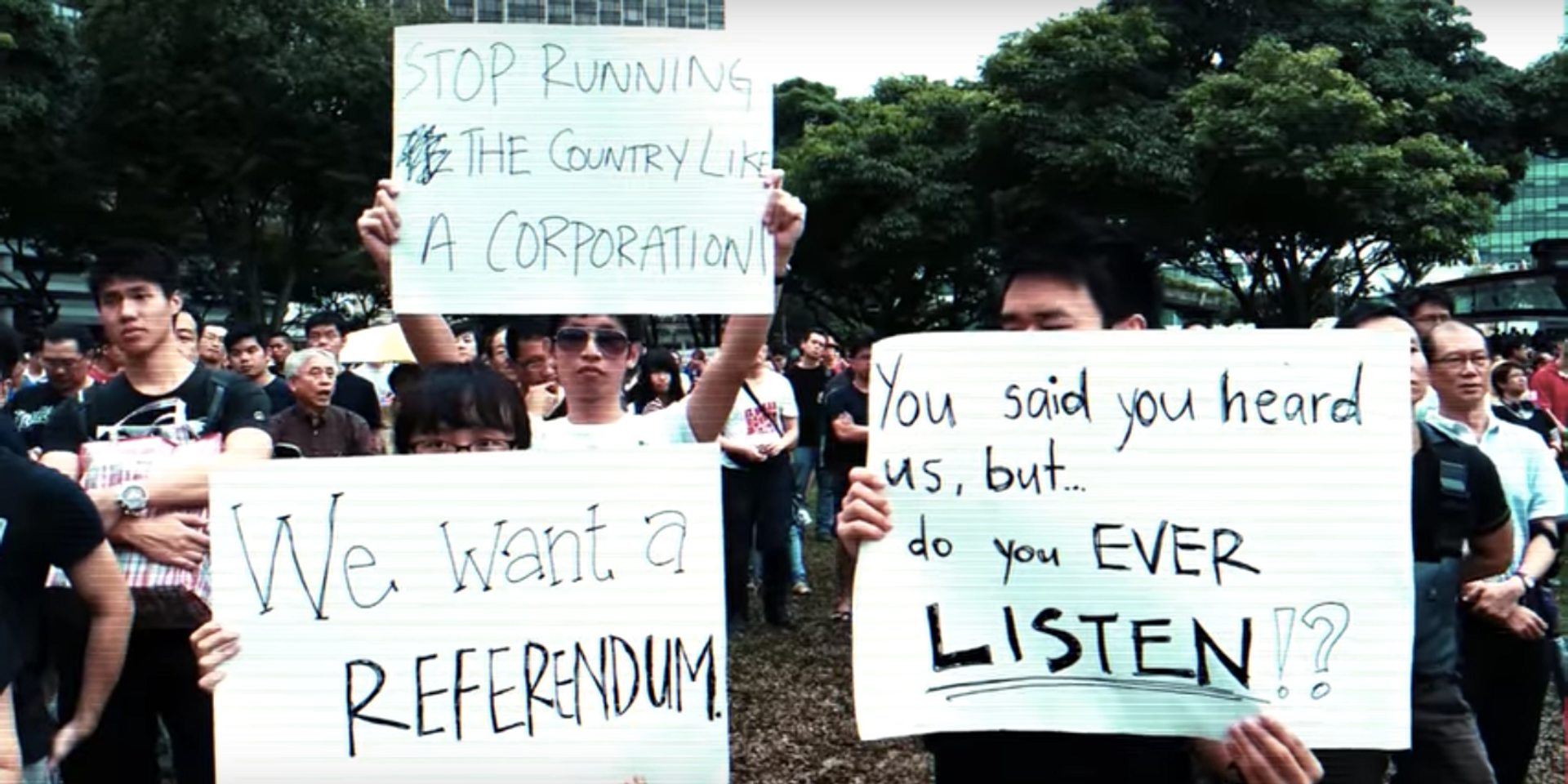 If Singapore's political landscape were to be simmered down into a field of warring forces, Nelson would be firmly in the middle.

In his newest single, 'Ameliorate', he attempts to look past the viciousness of political differences to envision a country that's able to work towards a fairer, stronger society.

And while the singer-songwriter's sentiments may be innocuous and still meaningful, it also readily glosses over the subject at hand: differences. Appealing to fundamental patriotism ignores the fact that many people grow up in Singapore with wildly different experiences, with different struggles, and that diversity in the human condition is what defines Singapore.

These differences that eventually creep their way into the political spectrum are things that should be examined and dissected, so it's at least great that acts like The Observatory, Hell Low, or even someone subversive like Laek1yo, exist.

His line "Get all these feelings of resentment right out of this place" does hold some ground — but resentment can always be turned into something meaningful and constructive.

Still, at the heart of its lyrics, 'Ameliorate' represents the call to unity that any country would sorely need — Nelson, who also serves as bassist of post-rock band In Each Hand A Cutlass, performs the song in an evergreen pop-rock style that contrasts with the scenes of Singaporeans on-the-ground in the music video. It's just not the most assuring message that should be said in these uncertain times.

Watch the music video for 'Ameliorate':