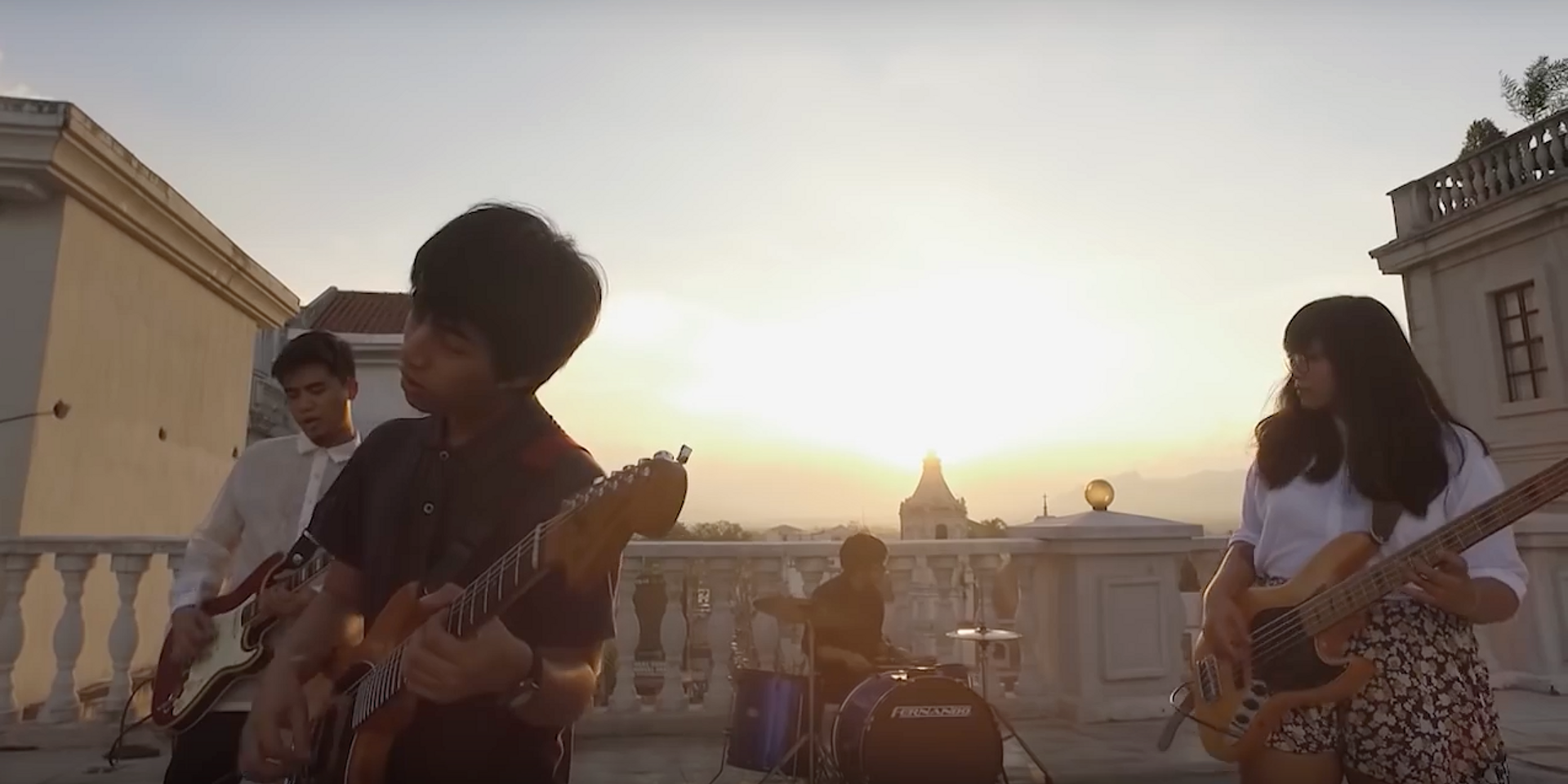 Setting aside inspirational coming of age movies and bright ideas on how we could see the positive side of a situation, each room has corners that don’t meet the light of day. Whether it’s a missed call or a message in a bottle that never made it to the shore, we all have sections in our minds that make our ideal school of thought roll in disconcert. Butch Walker’s 'Maybe It’s Just Me' can detach itself from A Lot Like Love and still cause a handful of people to tremble with tears on past flings that could’ve flourished.  Given that the world will never have enough significantly nerve-wracking songs, Oh Flamingo’s 'Inconsistencies' takes a stroll along the simple grandeur of Bataan while reminiscing on the familiar sound of self-doubt and acceptance.

They debuted not too long ago and graced the local music scene with catchy tunes, a certain favourite month, and the essence of classic Filipino birthday parties. In celebration of their EP’s first anniversary, they unraveled their 'Inconsistencies' music video during Gold Soundz IX last November 11 at Route 196. The track alone suffices in plotting a narrative of faith and the shambles that are left in the mesh. It begins with one of the most unsettling words in the English dictionary, “inconsistencies”, while the story of a lone post office worker on his tedious yet fulfilling daily routine. As letters come and go, the man’s perspective on life is put to the test with a repetitive cycle that demands lighter change but can only supply massive uncertainty. With the track’s 6-minute long play, it gives viewers enough time to ponder and set in space that challenges their belief on self-discovery. The instrumental bridge weighs in a spot for the protagonist to recompose himself after the climax of the story that sends him to displace himself. Each band member also plays a significant role aside from performing as a group in the video. It’s a subtle add-on towards the end that recalls their branding that has been established with an iconic birthday party, witty comebacks on social media, and a generally large floor of euphoria.

To quote German philosopher Friedrich Nietzsche, “One must still have chaos in oneself to be able to give birth to a dancing star.” This instills that however mankind surpasses a grave moment in their lives, the rubble, standard norms of society, and our own perspective create a masterpiece of a human being. Inconsistencies reveals how frailty isn’t solely a weakness, but a substantial ground made of sedimentary rocks that can construct an entirely new landscape.

The music video is produced by Ophelia & Co. and directed by Kit De Silva.