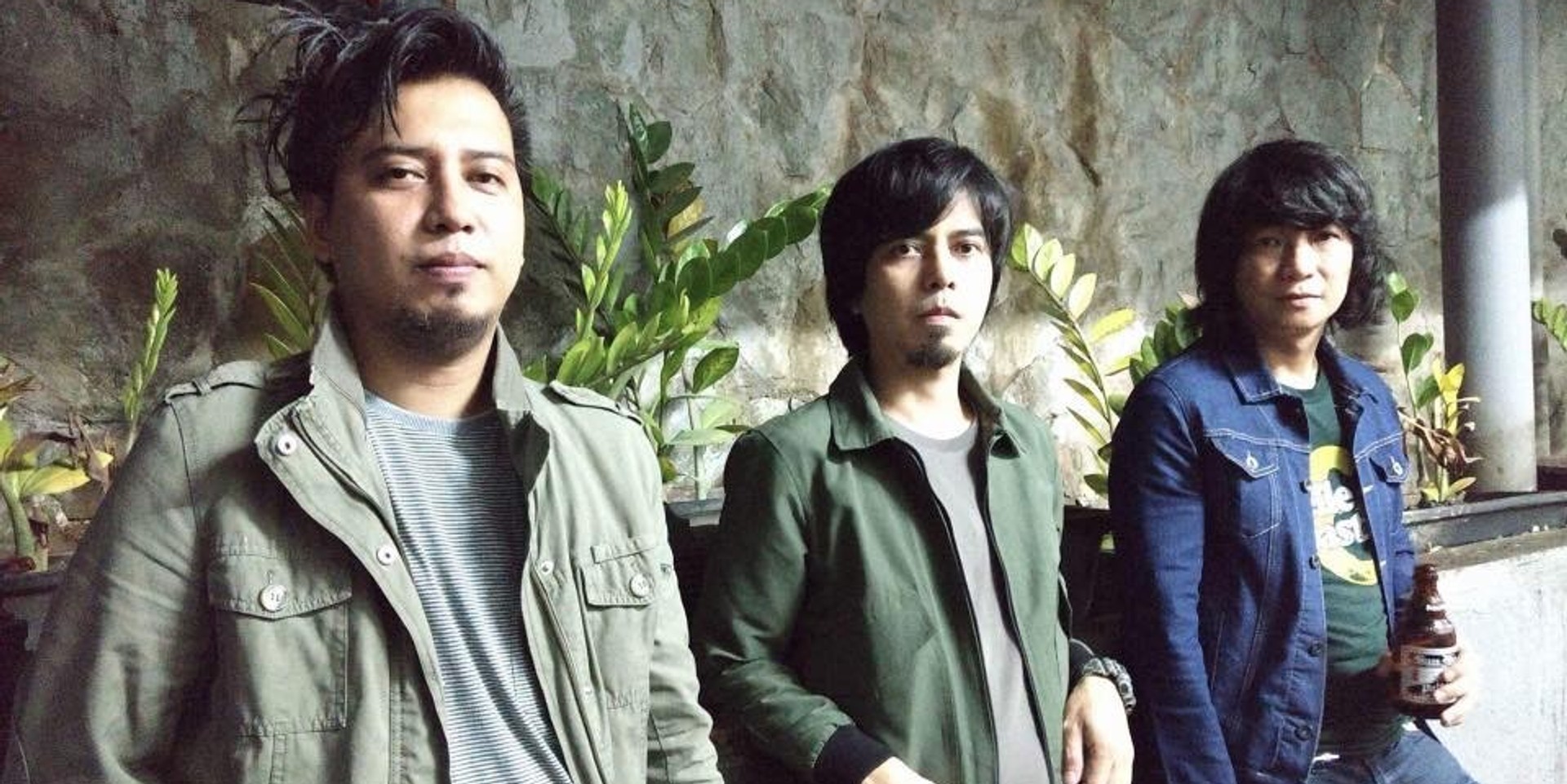 A week ahead of their first show live show in 10 years, Orange & Lemons surprised fans by playing an unannounced set at Friday's New Wave Night in Mow's.

The newly reunited trio performed a short warm up gig alongside The Strange Creatures, We Are Imaginary, Paranoid City, The Geeks Philippines, and KISSLING.

Watch a clip of the band's performance here:

Surprise surprise. Orange and Lemons after 10 years! Catch their first official gig on Sept 29 at The 70s Bistro! #orangeandlemons 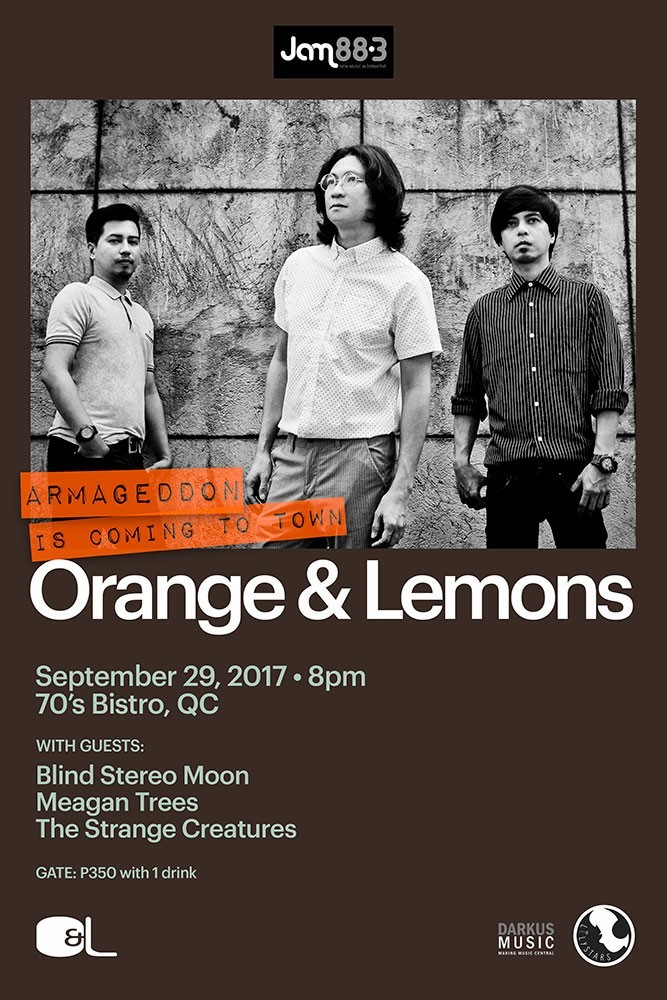