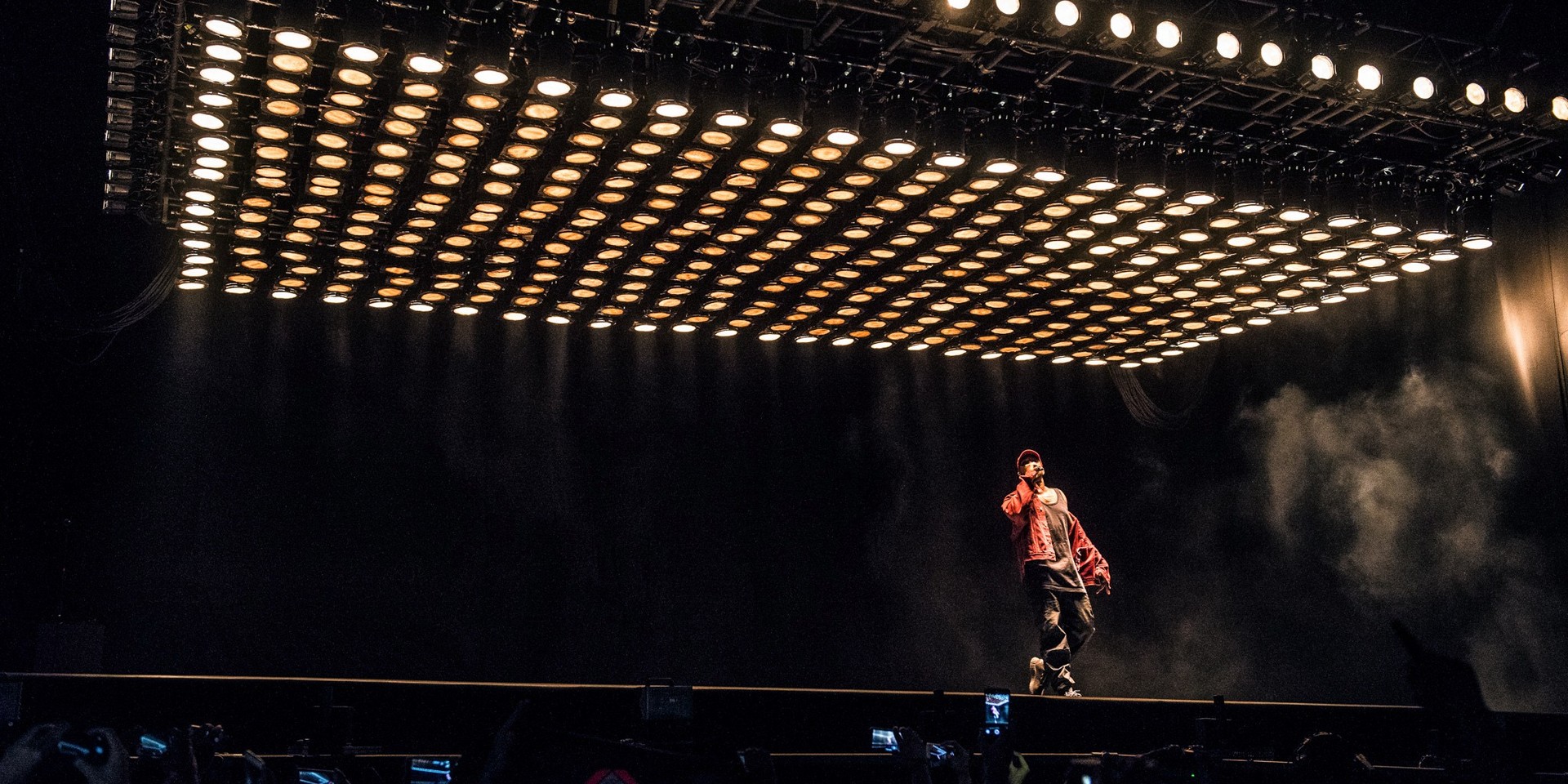 Kanye took us to the church of Yeezus and one year later, we're still reeling from the hip-hop icon's headlining performance.

To mark the festival's 1st birthday, they have released their official aftermovie. Watch it here:

Paradise IMF is a music festival by Boardworks Media.