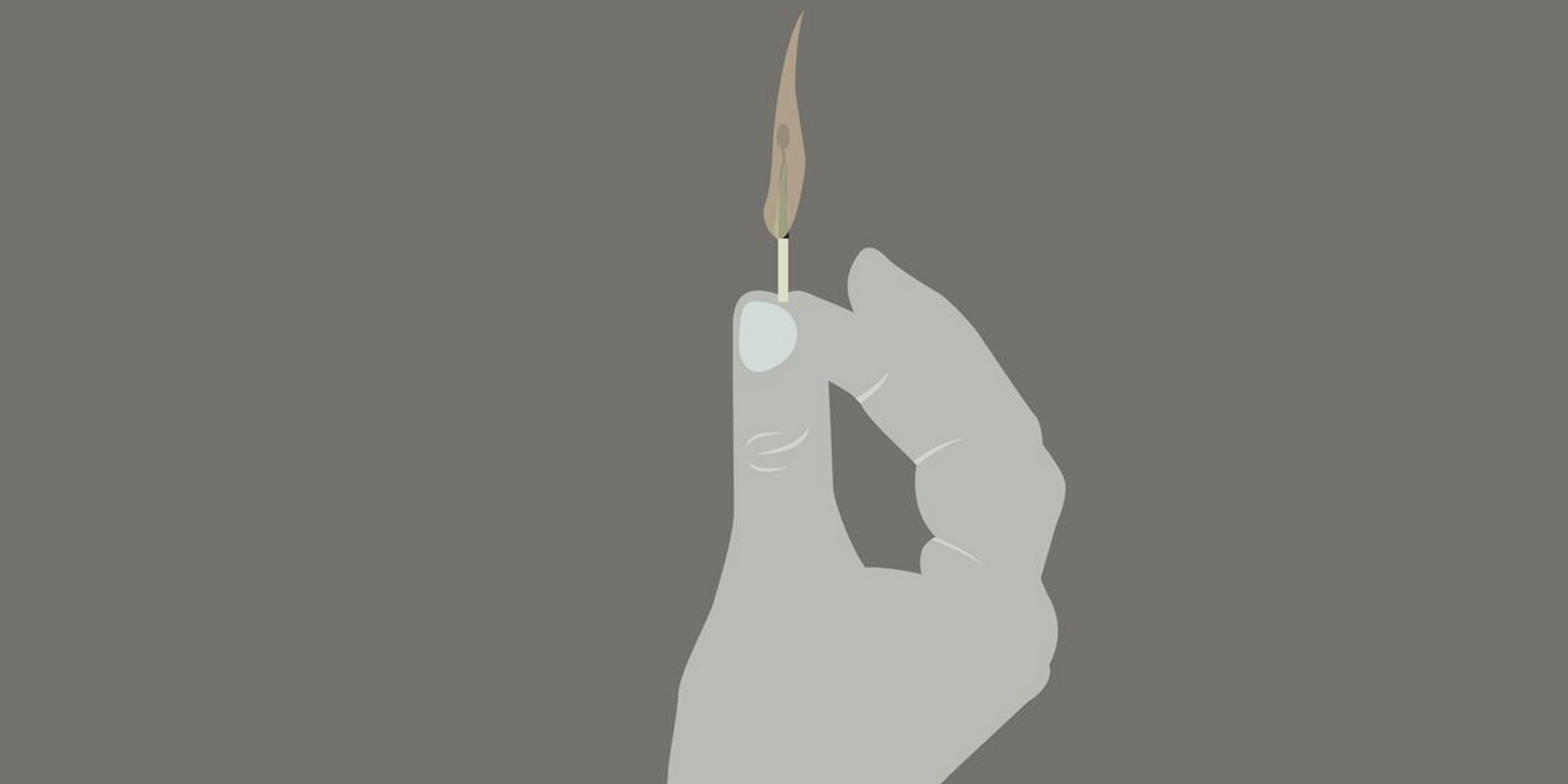 Throughout their 20-year run, Plainsunset have become than just a beloved band, they're practically synonymous with the Singapore music scene.

From their Lion City hardcore beginnings in the 90s' to their height as perpetual pop-punk festival headliners in the mid-2000s, (and we don't just mean expected ones like Baybeats, they've even played ZoukOut!), they've left behind countless sing-along anthems and mosh pit memories in their wake.

Whether you're a middle-aged veteran gig-goer or fresh into the local scene, Plainsunset's music has certainly touched you in one way or another. And beyond timeless songs like 'Regina' and 'Johari Window', their lasting legacy will be how they've inspired a great many musicians from younger generations to carry on their mantle. 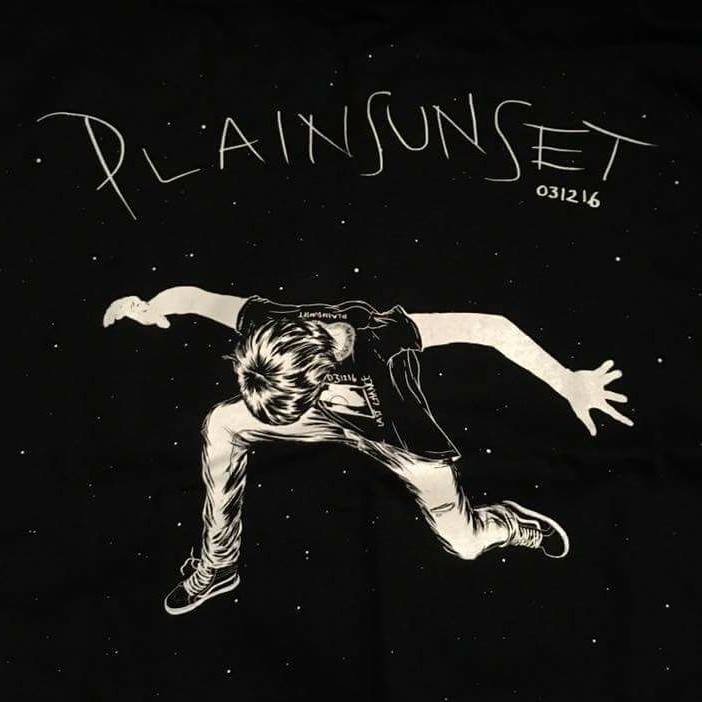 So as you can imagine, their final show (which ran at an incredible two hours) at the Esplanade Annexe Studio brought all the feels - from joy to nostalgia to sadness - capping their final night as a band with the kind of energy that brought you back to 2001.

And lucky for us (or for you guys who missed it), long-time friend and fan of the band Amir Kadir actually recorded the bulk of the set from his phone! Naturally there are a few gaps in between (when he went in to mosh himself), but for the most part, this is a fantastic documentation of the conclusion of an important chapter in Singapore music.