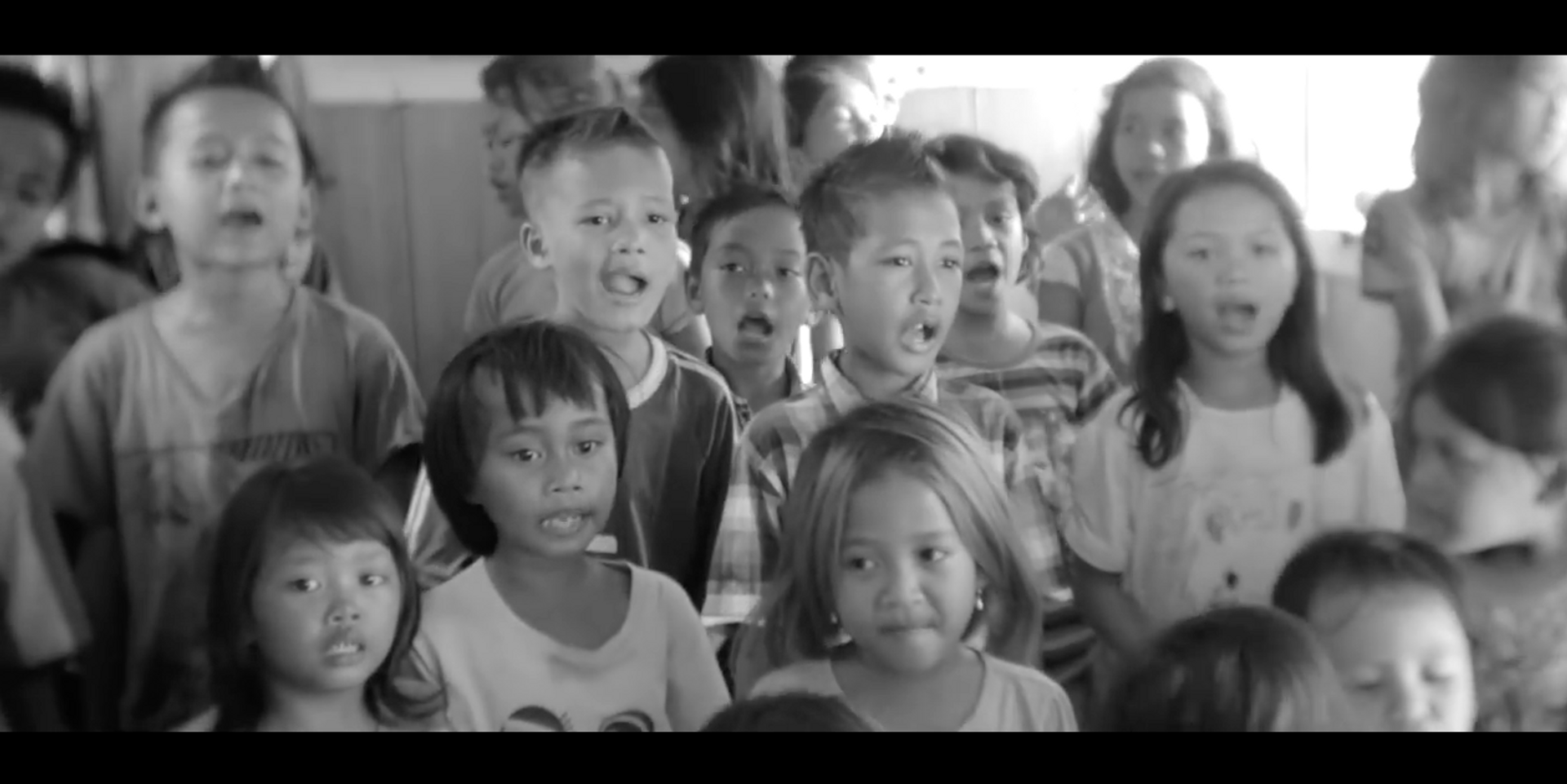 Known for their collaborative, multi-faceted art projects in support of their album, Indonesian indie rock mainstay Sajama Cut hand over the key to one of their own by having Randy Apriza Akbar, the band’s bassist, write and direct the music video for their song 'Rest Your Head on the Day' in the form of a short documentary film. The band released the video on August 3, 2016.

The black-and-white film, which is the fourth music video from the band’s fourth LP Hobgoblin, tells a story of a day in the life of poor kids in the outskirts of the city Jakarta.

Commenting on what he appreciates about the film that also features Randy’s brother-in-law from the Netherlands, vocalist and primary songwriter Marcel Thee said, “What I appreciate the most is [his friend’s] realization over the privilege that he has over these kids. Well, ‘appreciation’ has always been somewhat of a cliché, even a romantic word, but I feel like there’s a genuine realization here.”

Randy decided that one way to capture the song’s essence is by following his brother on a tour to several impoverished areas in the city. We did a quick Q&A with him to find out more about the motivations and the laborious process of completing this video.

After you wrapped up production, what did you expect your audience would take away from the film?

I was hoping they’d be thankful for the lives that they have which are absolutely a lot better than those kids on the video,  optimistic and animated, less complaining and just dealing with the reality.

How does the theme from your film correspond with the song?

In terms of its lyrics and melodies, to me, this song is a strong suit for people to visualize the lives of the people in Jakarta, those who have no time to tend to business other than their own. And not to mention the clogged-up streets in the city.

By resting our head for a while and dozing off, we forget about all of our problems, just like these kids with their unsanitary and hazardous surroundings. Even when their playgrounds are basically the train railways and the traditional markets nearby, they’re still joyful and vibrant.

Can you take me through the process of producing this film right from the very start?

So there was a tour called “Hidden Jakarta”, I got the information from my Dutch brother-in-law who was really curious about the poorer parts of Jakarta every time he came for a visit.

After that, we looked for more information about this tour. The tour will cost you, but they don’t specify for how much, so think of it as a pay-what-you-want scheme that goes accordingly to each of the currencies of the participants who join. This tour is a charity for the kids who live in those areas.

Truth is, I didn’t really plan it from weeks on end, because I had a different plan for the video. But after I went on that tour and I saw the situation in those areas, I was finally able to envision the visuals and I decided that it would be great for the video. Then I just recorded it, from the start of the tour until the end, where I recorded the kids singing our national anthem “Indonesia Raya” loudly.

Sajama Cut have always been known for inviting artists, writers, visual designers, film directors to collaborate with them. What do you think of this particular endeavor?

We always try to appreciate art in all of its forms from the very start. Hopefully, we’ll never stop doing this, and so it goes with the artists. There’s still a lot of unrealized plans to collaborate with the others. I hope every single one of them comes true. Amen.

...this song is a strong suit for people to visualize the lives of the people in Jakarta, those who have no time to tend to business other than their own."

Watch the video for ‘Rest Your Head on the Day’ below: