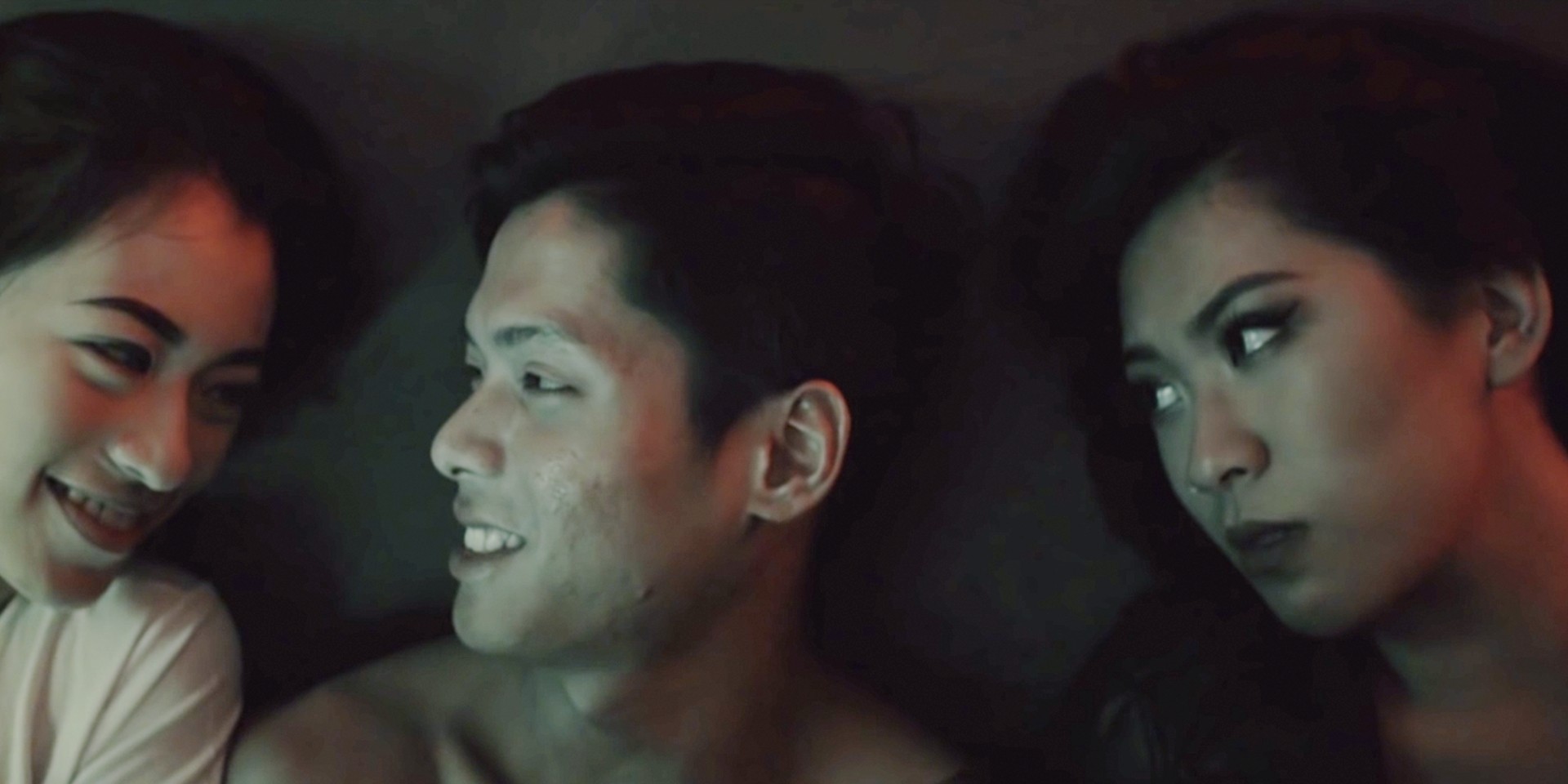 If there has been one recurring theme in Sam Rui's music, it's undoubtedly the trials and tribulations of passionate relationships, and the seething fallout that comes with it.

And in her music video for 'Better', it has never been illustrated so vividly as it depicts the singer going through a blossoming romance that quickly falls apart when she discovers the ugly side of her picture-perfect relationship.

In a stylish video directed by Clare Chong, things start off hunky-dory for a love-struck Sam Rui who's dating a handsome young man, portrayed by The Summer State and Riot !n Magenta's Ritz Ang.

But amidst the hand-holding and playful nocturnal dates, her two-timing boyfriend is also depicted with a side-piece, sharing the same kind of longing looks and amorous intimacy. Things reach a boiling point when Sam Rui eventually discovers the betrayal.

This visually lush, yet emotionally raw, four-minute video is capably directed and superbly acted on all fronts, offering the perfect optical enhancement to a standout song that was already massively popular as it is.

'Better' is the lead single from the Sam Rui debut EP, scheduled for release February 2017, right after her debut live set at Laneway Festival.

In the meantime, you can watch the video below.