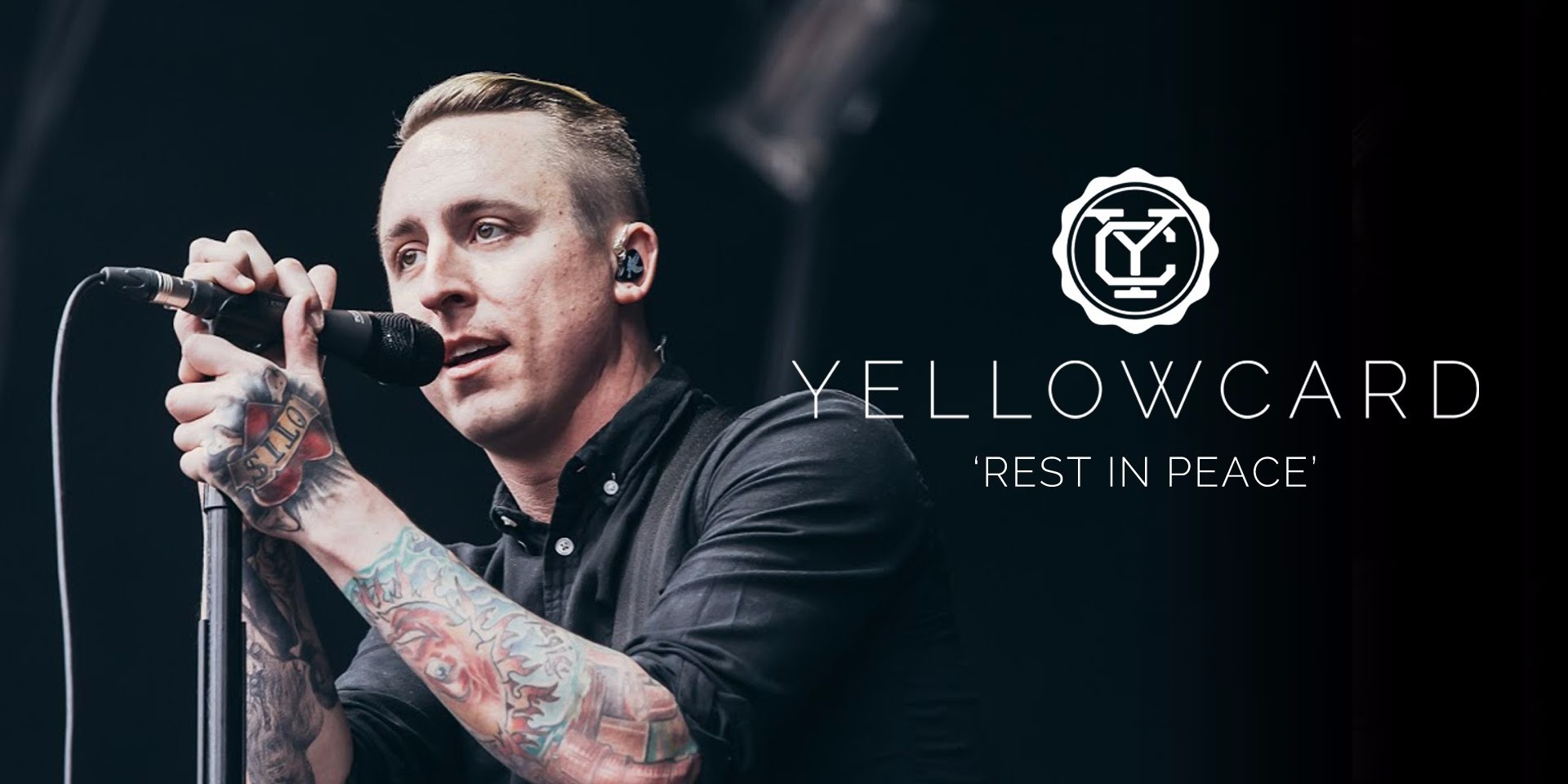 They've had themselves a good run, now 19 years on the time has come for Yellowcard to bid their fans one final farewell.

The American rockers will be taking their last bows with the end of their aptly entitled The Final World Tour, which will see them traveling across the States, on to parts of Europe, then finally down to Australia in 2017.

To commemorate the end of this era, Yellowcard will be releasing their 10th and final self-titled studio album on the 30th of September this year.

We considered so many things - our families, our health, our future endeavors. In the end we realized that this was the right time to step away and preserve the legacy and integrity of the band.

In a touching tribute to their fans across the globe, the official music video for "Rest in Peace", the first single off their upcoming album, consists of a rapid montage of fan photos taken on tour. This includes a couple of shots during their time here in Singapore back in 2014, so have a look and see if you've managed to cement your name/face in Yellowcard fandom legacy before it comes to a close.

Watch the music video for Yellowcard's single Rest In Peace