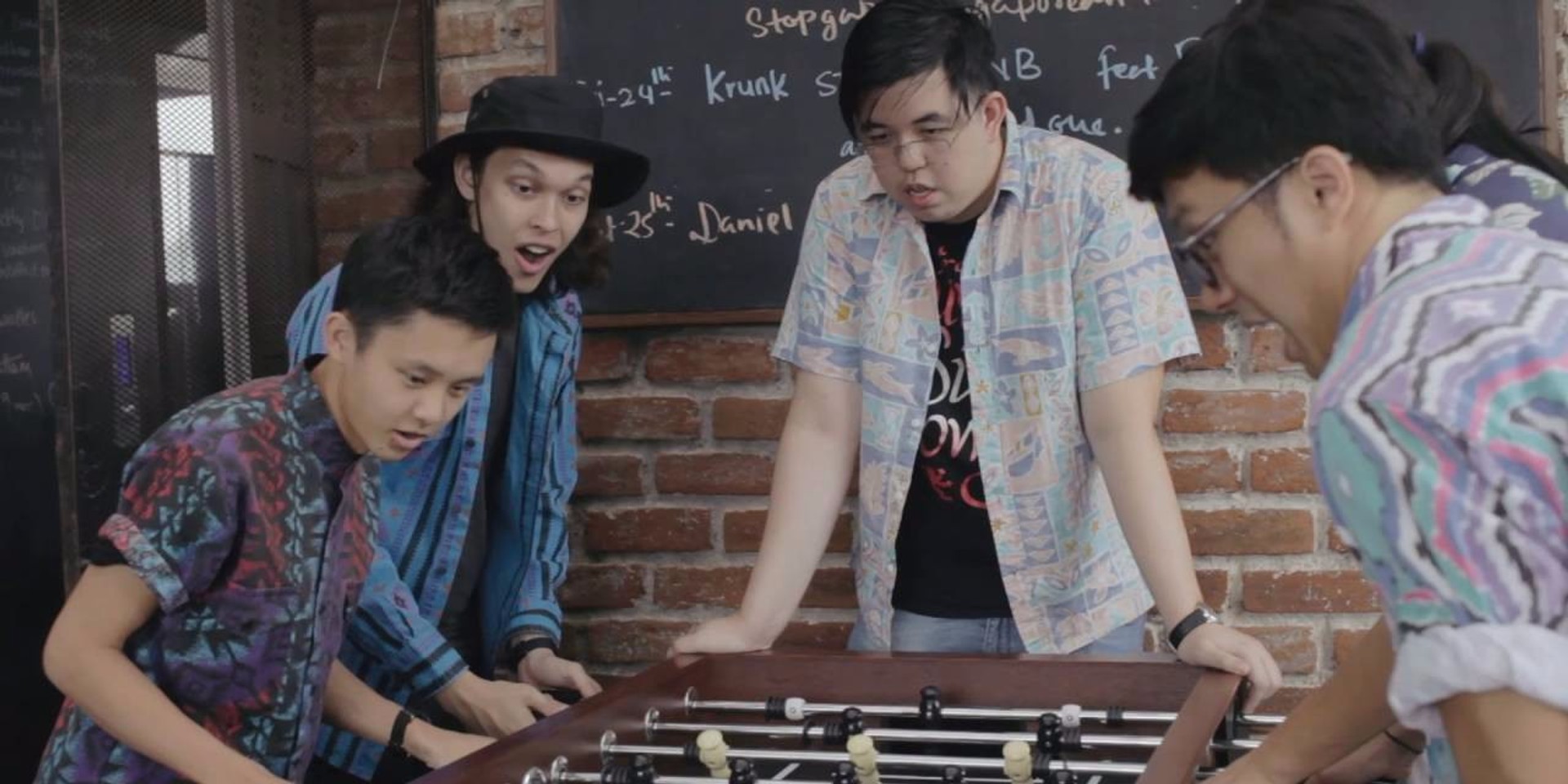 Organized by the good folks at Boombox Entertainment, Singaporean indie favourites Stopgap embarked upon a whirlwind tour of Chennai and Bangalore earlier this year. And by accounts (social media accounts, we weren't with them sadly), the trip was a pretty fun one!

From visiting radio station Chennai Live - 104.8 FM to playing a multiple shows at cool venues to drummer Yew Jin's friendly encounter with a cow on the streets, the band's romp about India looked pretty awesome.

And now, thanks to a post-tour video shot and edited by Lenne Chai, Stopgap fans have been given an all-access look at the band's amusing journey. These five guys might be most personable blokes on the indie rock scene at the moment and this lively little behind-the-scenes documentation only makes us want to follow them on tour forever (they head to Melbourne for Queenscliff Music Festival next).

Highlights include the boys attempting to learn how to say "hello" in Hindi and vocalist Adin Kindermann's hilarious recounting of how he almost pooped his pants during one of the shows.

Watch the Stopgap Inside India below.