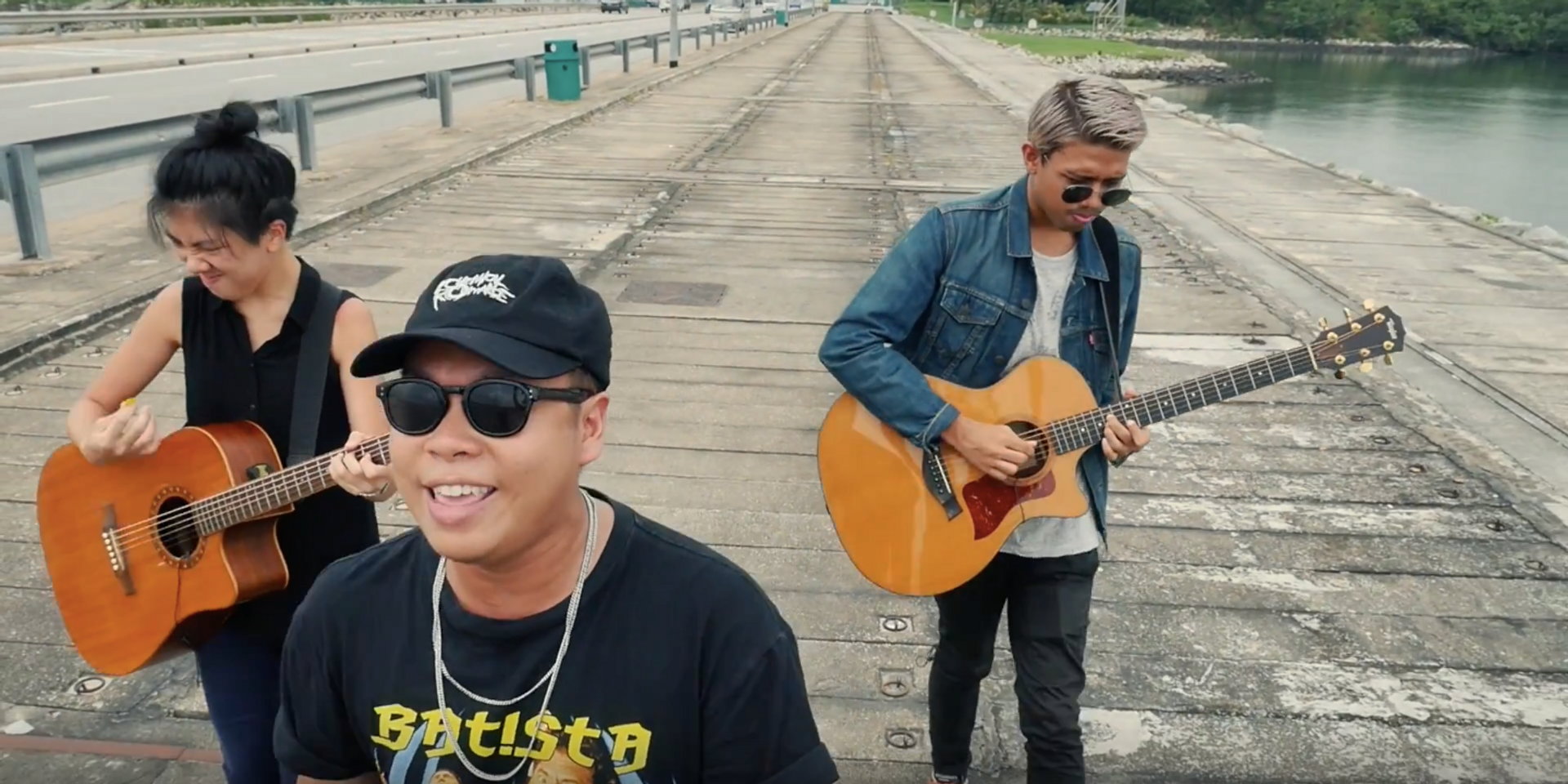 Along Yishun Dam one afternoon, two-thirds of The Summer State arrived to perform 'Enough', a song that marks the band shifting closer to pop-rock more than ever.

It's a track wholly indebted to 90s pop music with its catchy refrain, but it was also fitting that the band went straight into their performance covering part of Smash Mouth's 'All Star'.

You know, the Shrek song; the song so ingrained in the minds of 20-somethings — with its indiscriminate use in pop culture from at the turn of the millennium — that it has reached post-meme status with a certain Jon Sudano and his many YouTube vocal "covers". May the joy never end.