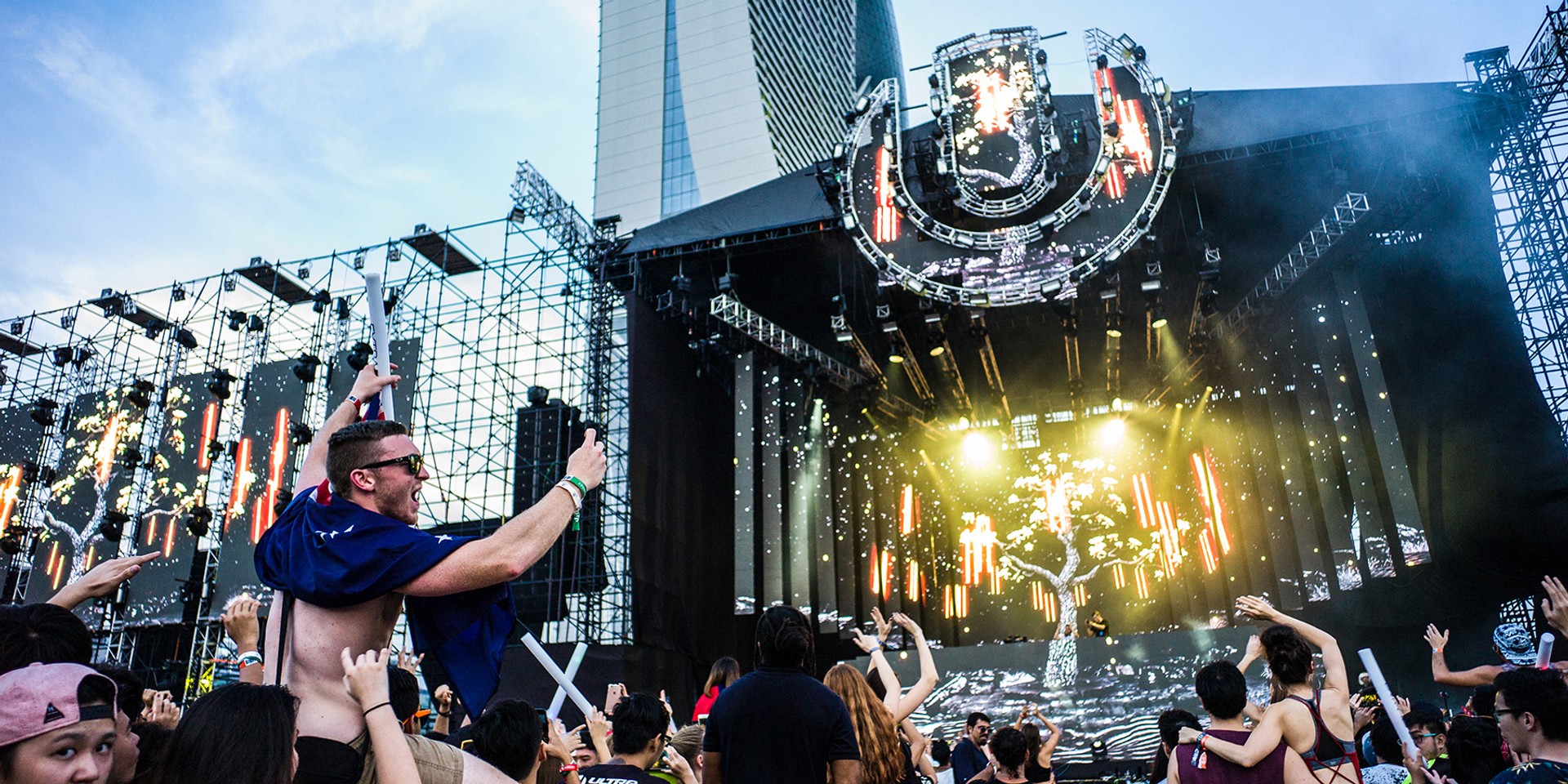 Last year marked the first time Ultra Music Festival held a full-fledged Singapore edition, and it seemed likely that they're here to stay.

In June, Ultra will hold its second edition in the country, with advanced tickets already on sale and a Phase One line-up to be released soon.

2016's edition featured acts like Above & Beyond, Alesso, deadmau5, Kygo and DJ Snake, with over 45,000 revellers at the festival, held just across the Marina Bay Sands Hotel.

Now, Ultra has released the official 2016 aftermovie — and in true Ultra fashion, it features a light narrative, with parkour stunts and plenty of Singaporean fans dancing to Afrojack and Above & Beyond.

Watch the aftermovie in full below: