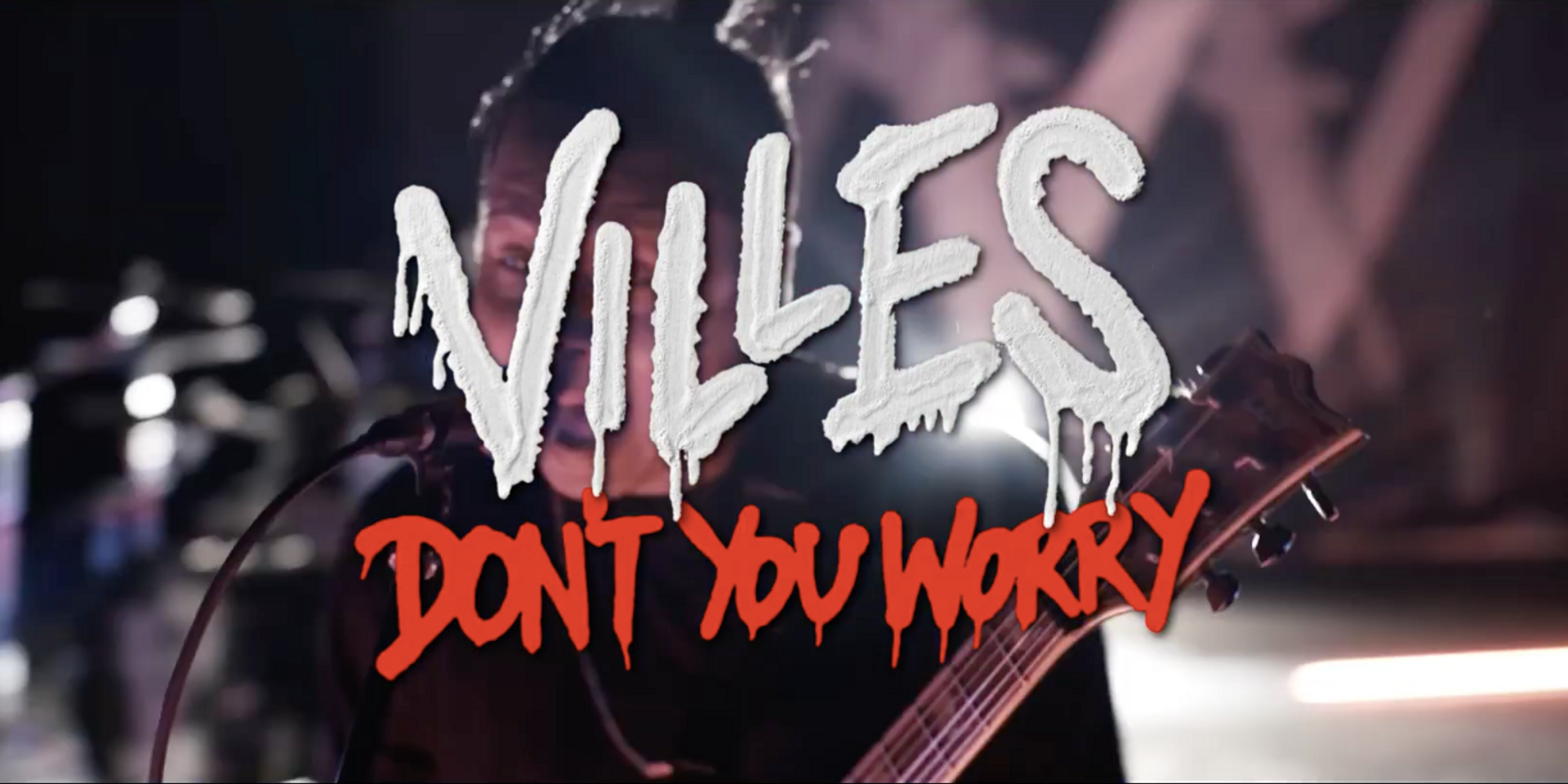 It's been almost three years since Villes released 'City Of Gold', a glossy, heavy single that introduced the band to audiences overseas, raking in views close to 150,000 on YouTube.

Now, the Singaporean post-hardcore band readies their newest single 'Don't You Worry', and they're gunning for higher ground.

The band has given a preview of the new song with a clip from its accompanying music video, which is set for release on February 10th. The premiere of the single will precede what the band teases as a "suspected full-length", whatever that means.

Watch the teaser for 'Don't You Worry':