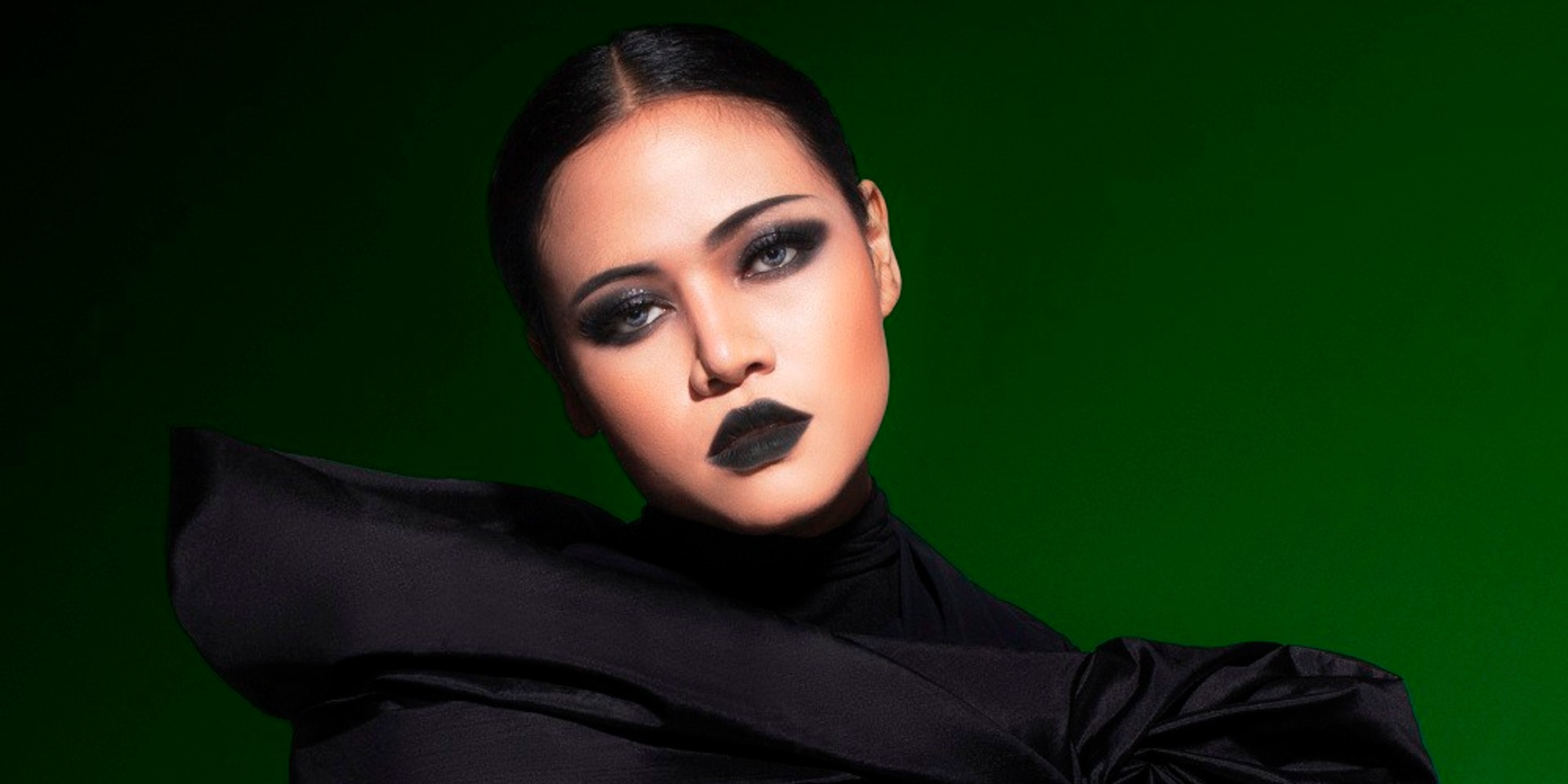 With her second LP Waters still in the making, Neonomora continues to unleash her previously existing works before its launch.

The song 'Be Still, My Soul' was released last November 2016 as a teaser of the upcoming LP. You might feel a bit shocked when listening to it as it differs from the soloist's previous offerings, whose real name is Ratih Suryahutamy.

The single has a depth of pure honesty from Ratih, who has been in the Indonesian music scene for the past four years. Ratih explains,

I initially made this song as a self-reminder, that I have fought and sacrificed a lot to have made it this far. Even my closest friends (like my band mates) have trusted my persistence as well as helped play a role in my success, thus I shouldn't give up.

Perhaps a lot of people who has different backgrounds than I am can also relate to this message."

Ratih successfully projects her determination and fortitude in pursuing her dream through her latest music video, which was directed by Bagoes Tresna Adji (released last Friday [3/7]).

The shooting concept emphasizes the lyrics in the song, "One day you rise, one day you fall" through the tennis player that can be seen struggling to win the match. The sweating is real as we ask the athlete to literally compete with her opponent.

So, me and Bagoes spend some time talking about my personal experience as a musician since I first started all this as Neonomora. I told him about the sacrifices I had to make, and obstacles I had to face to have this as a career.

I spoke to Bagoes about documenting real athletes in a real match for this music video, because I think they can clearly express their persistence and struggle through their facial expressions and body language.

So I contacted the Indonesian tennis player who had just celebrated her 17th birthday, Joleta Budiman. We met and after spending half a day sharing stories with each other, we got the chemistry and started working on it a few weeks later." 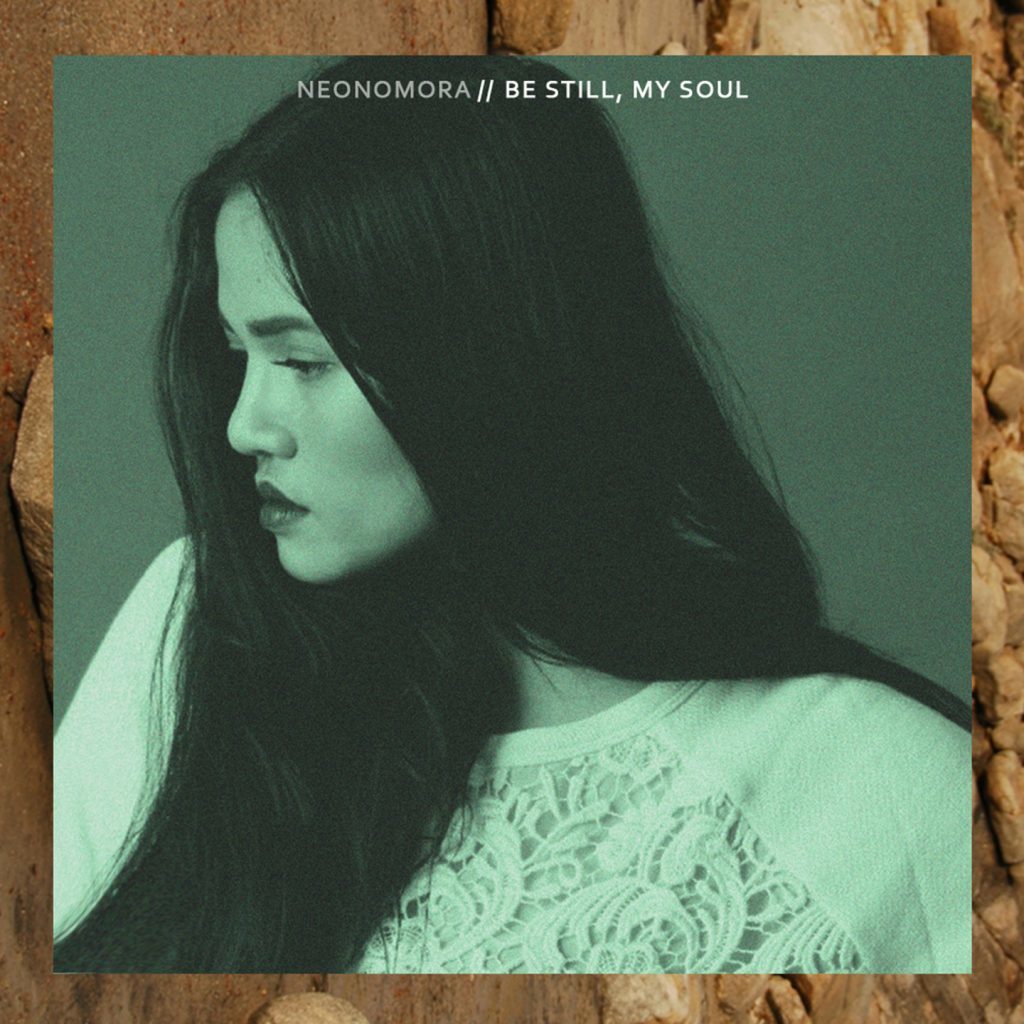 The single 'Be Still, My Soul' has been out since November 2016 and it can be heard through various streaming platforms and iTunes.

Watch the music video for "Be Still, My Soul":

Or listen to it below: